In this video, we review the 2023 BMW M340i xDrive. The facelifted BMW 3 Series is now launching and we had a chance to test drive it in Germany. It’s no secret that the BMW M340i Sedan is one of the most popular 3 Series offerings. And certainly, one of our favorite current BMWs. 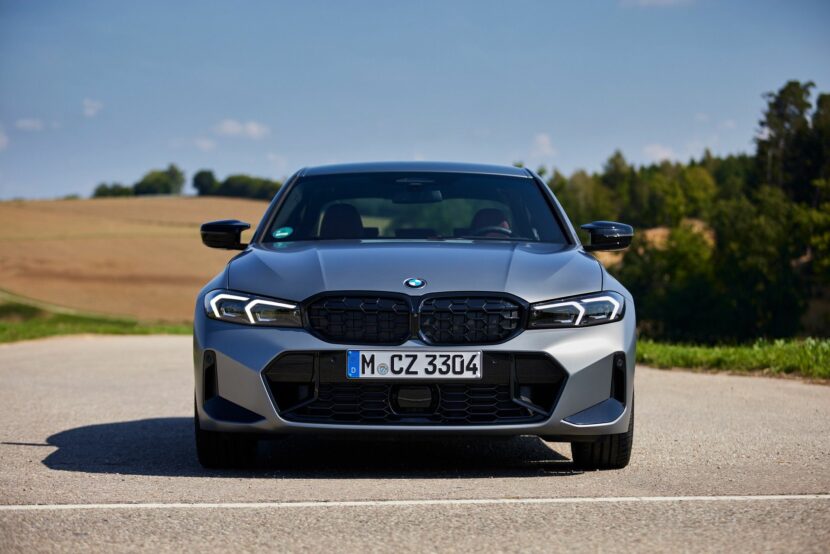 We’ve praised the BMW M340i in all of our previous reviews, citing the glorious B58 engine and the driving experience worthy of an M badge. So could BMW improve an already great product? It turns out that even a small change to the engine is enough to move the needle. And we still believe the M340i is one of the driving BMWs today.

New Changes At The Front End 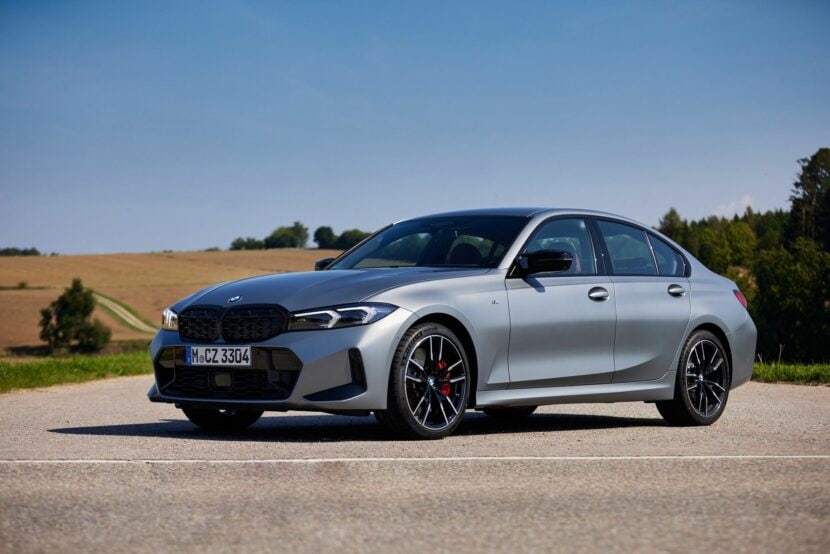 The BMW 3 Series Facelift is by all means a mild design update. Yet, the visual changes are quite effective. It gets a slightly changed grille, all-new headlights, and a new lower front fascia. The first thing most of you will notice is the headlight change, though. The pre-facelift 3 Series was unique in the BMW lineup, with little notches in the undersides of its headlights. Those same notches are now gone and the 3 Series’ headlights look more like those from the 4 Series. 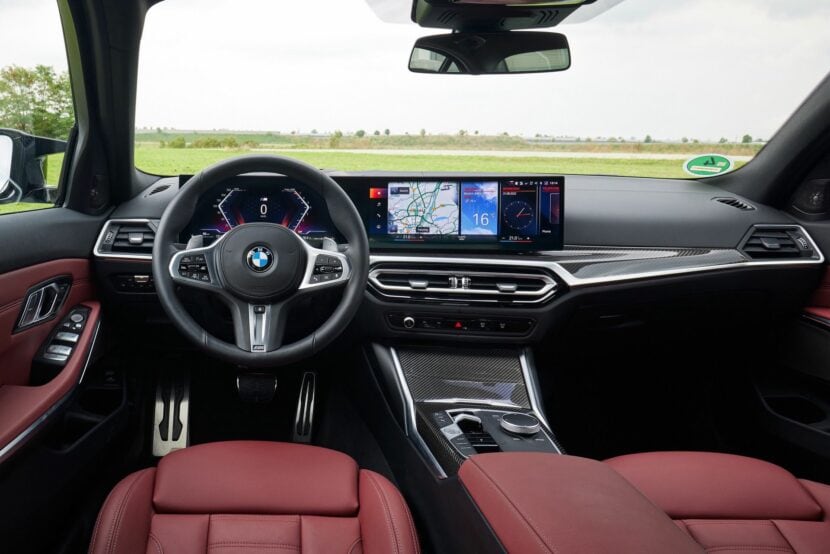 Of course, it’s the cabin design that stands out now. The 2023 BMW M340i Facelift gets the same interior as the i4, with the same new iDrive 8 integration, the dual infotainment screen setup, and BMW’s latest digital gauges. Unlike the i4, though, the new 3 Series ditches the old robot-leg shift lever for the iX’s toggle switch.

In this video review, we also measure the 0 to 100 km/h (0-62 mph) time in the BMW M340i xDrive. Did we manage to score a better time than the official one? Let’s find out and please don’t forget to subscribe to our Youtube channel!