While this may seem like a fairly standard BMW M3 E46 from afar, look closer and those custom BBS wheels are hiding Porsche brakes at the front axle. It also happens to have the air box from the mighty CSL along with a few other mods that have taken output to 400 horsepower at the crank. Enthusiasts would argue a manual gearbox would’ve been the icing on the cake, but as you are about to see, the SMG is more than decent around the Nordschleife.

YouTuber Misha Charoudin, who knows his way around the Green Hell, pushed the discreetly modified M3 during a full lap of the Nürburgring. We get to hear the naturally aspirated S54 engine sing its tune all the way up to 8,250 rpm. Although the car has nearly 200,000 kilometers (124,000 miles) on the odometer, the inline-six 3.2-liter engine effortlessly puts down the power and delivers that linear acceleration only a NA engine can provide. 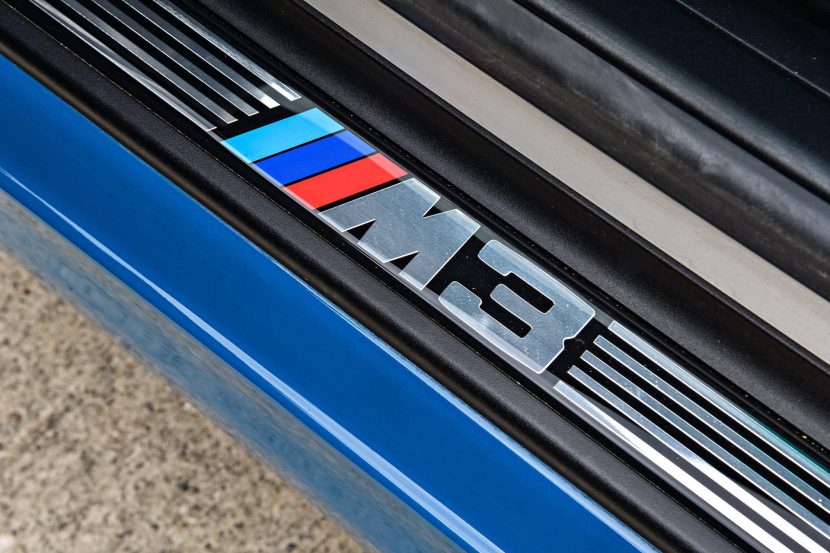 The M3 appears to be exceptionally balanced and it’s safe to say Misha enjoyed himself throughout the whole lap, overtaking one car after another. As you’ve probably seen in most of his videos, the traction control was turned off and he switched gears at the redline to get the most power out of the six-cylinder engine. Few things sound better in life than a NA engine being taken to the redline, and the S54 is a symphony for a BMW fan.

The amped-up M3 reached speeds of 155 mph (250 km/h) at one point and it looked like nothing could stand in its way. It takes a skilled driver to get the most out of a car, and Misha thoroughly appreciated what the E46 was able to deliver on such a challenging track while navigating through traffic. A good car, controlled by a talented person on a great track are all ingredients for a must-see video, BMW fan or not.