They say you should always respect your elders and it’s exactly what the owner of a 1989 M3 E30 did. He dropped off his prized possession at a professional detailer who spent no fewer than 60 hours revitalizing the paint in a bid to restore the OEM look as much as possible. Although we only get to see the work done on the outside, an extra 15 hours were spent thoroughly cleaning the cream interior as well as the engine bay.

The M3 E30 already looked great from afar, but a closer inspection revealed countless scratches and swirl marks on just about all body panels. With the car being 33 years old, it was bound to have more than a few paint imperfections. This 21-minute timelapse video gives us an idea of the amount of work invested to freshen up the two-door sedan’s body, from one panel to another. 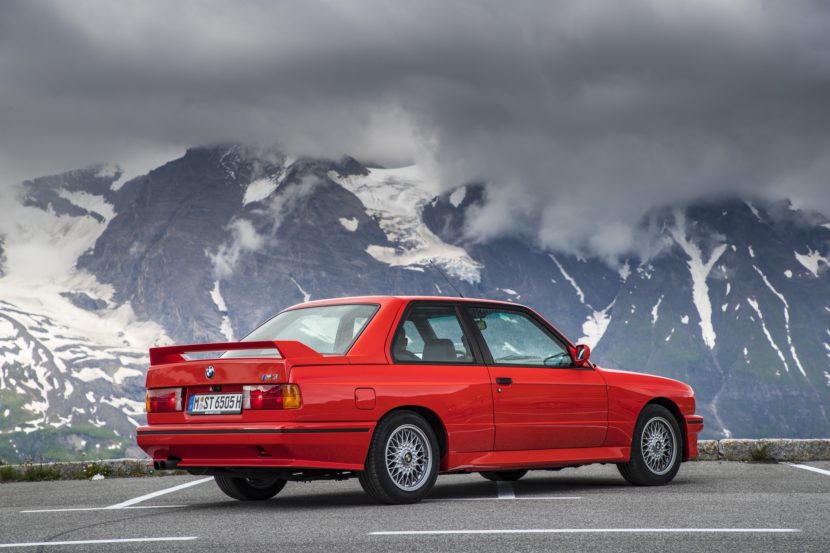 It’s still not perfect though. We’re being told the front splitter will have to be resprayed to match the Zinoberrot Red shade, but it looks good enough for the time being. In addition, the rear valance was repainted at one point and some of the swirl marks were impossible to remove.

The previous owner had the M colors hand-painted onto the body and the pro detailer did his best to keep them intact during the paint correction process by applying protective tape. The grille, door handles, taillights, and badges all had to come off to properly freshen up every inch of the body. To round off the time-consuming detailing job, a shiny new M3 badge was installed.

The end result is nothing short of amazing, especially since we’re dealing with a car built all the way back in 1989. Those BBS wheels with red centers are the cherry on top and you’ll also appreciate the immaculate engine bay where the four-cylinder S14 calls home.