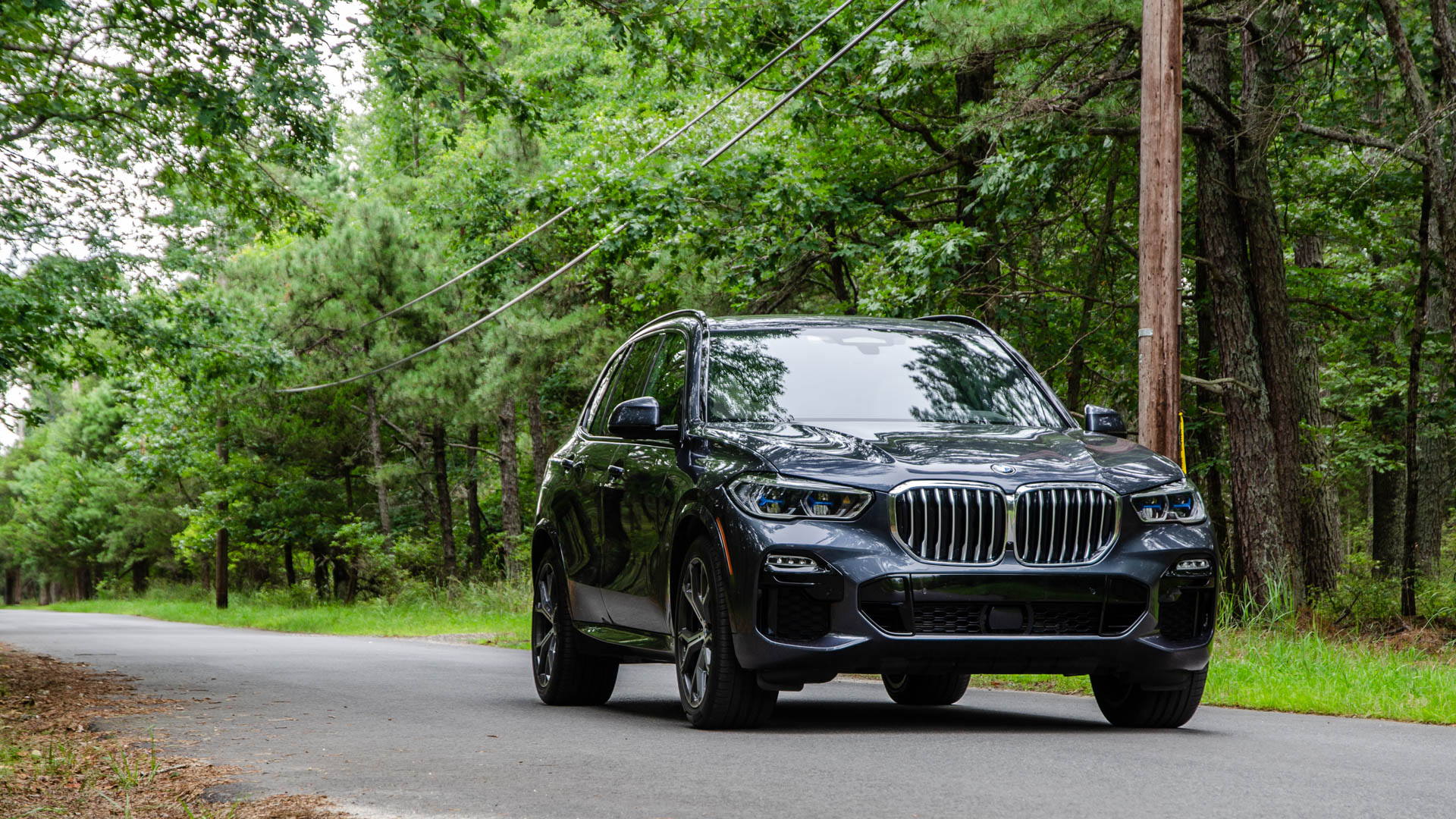 This new generation of X5 is among BMW’s best all-around daily drivers in history. It’s spacious, comfortable, good looking, luxurious, and surprisingly agile for such a large vehicle. It also has an impressive suite of powertrain options, such as the X5 sDrive40i’s B58 engine. However, the plug-in hybrid xDrive45e might not only be the best of them, it might make be the best all-around BMW on sale.

It all starts with the powertrain. The last-gen X5 hybrid used a turbo-four with an electric motor. This one uses BMW’s brilliant B58 inline-six, paired with an electric motor. The result is a combined power output of 389 horsepower and a 0-60 mph time of 5.3 seconds. That’s plenty punchy and plenty quick for an SUV of its size. More importantly than its performance, though, is the way it delivers it. The B58 engine is turbine-smooth, makes a good noise, and has power everywhere in the rev range. It’s the best hybrid powertrain BMW’s ever made. 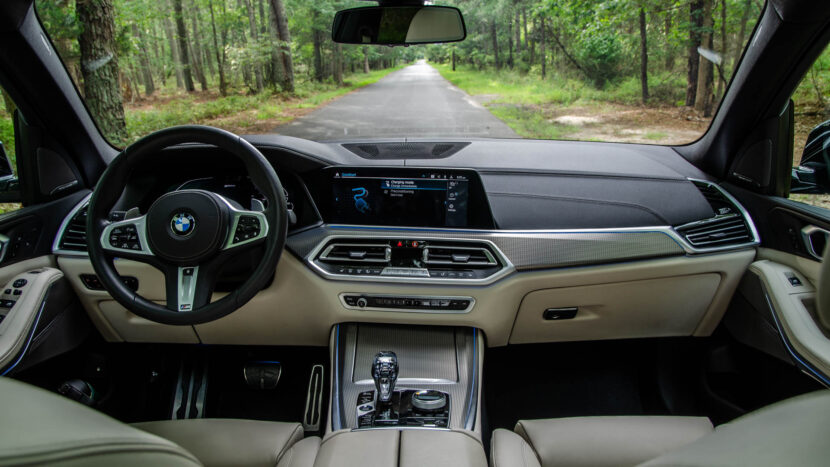 While 31 miles of all-electric range might not sound like a lot, it’s just right in a car like the X5. That allows owners to do any sort of local school or grocery run without using any fuel. That sort of thing starts to become an incredible convenience over time, especially for people who commute and burn through a ton of fuel. Not having to use that precious dino-juice on short trips is great. Not to mention the fact that BMW hybrids are quite clever at managing gas and electric power, when used in hybrid mode, to achieve surprisingly good economy. The X5 xDrive45e gets a claimed 50 MPGe.

You’d likely think that with the extra hybrid tech, the X5 xDrive45e would be drastically more expensive than pure internal-combustion X5s but it’s not. With a starting price of $66,695 (after $995 destination), it’s only $1,800 more than the X5 xDrive40i ($64,895 after destination). That’s not bad for the additional hybrid functionality.

The only real downside to the hybrid X5 is weight. The BMW X5 xDrive45e is more than 700 lbs heavier than the purely gasoline-powered X5 xDrive40i. So it won’t be quite as sharp or as dynamic as the standard six-pot X5. 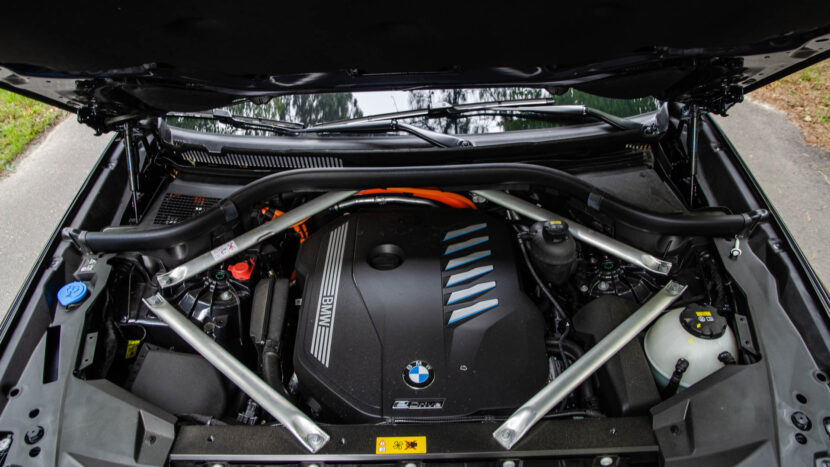 If you’re looking for a luxury SUV from BMW, there are a few good ones to choose from but make it a point to try the BMW X5 xDrive45e plug-in hybrid. It’s one of the best overall SUVs BMW currently makes and could potentially be the best.