Cheap or expensive, mainstream or premium, cars are meant to be driven. That means exposing them to the elements and getting used to the idea the body will be damaged every now and then. Not necessarily because of the owner’s fault, but due to inattentive drivers dinging your prized possession when they park their cars. Roads aren’t perfect either, so regardless of how careful you are, paint defects will sooner or later appear.

Thankfully, professional detailers have the skills and tools to revive cars and make them look as good as new. Well, almost. A new video from British shop White Details shows the amount of work that goes into freshening up a previous-generation BMW M4 finished in Mineral Grey. Although the F82 wasn’t necessarily in a bad condition, years of use have taken their toll on the performance coupe. 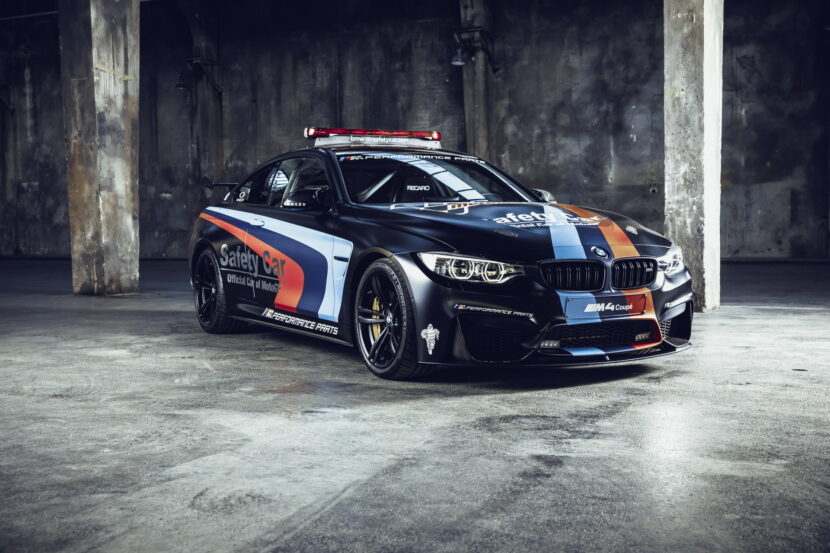 Half an hour long, the video shows all the stages the car went through, from thoroughly washing the body to cleaning even the muffler. Special attention was also given to the engine bay, wheels, and brake calipers, but as it’s usually the case with these jobs, the most time-consuming process was sprucing up the body to remove years of gunk. Ironing out the scratches required a significant amount of polishing, especially in vulnerable areas such as the door handles.

The M4’s carbon fiber roof shines once more and looks as if the car just rolled off the assembly line. Minor imperfections in exposed areas such as the lower sections of the bumpers were repaired, and we can also see the pro detailer cleaning the windows from the inside. The car went through a two-stage paint correction with some 80 percent of the defects erased. We’re particularly impressed by how the exhaust turned out since it looks much better now.