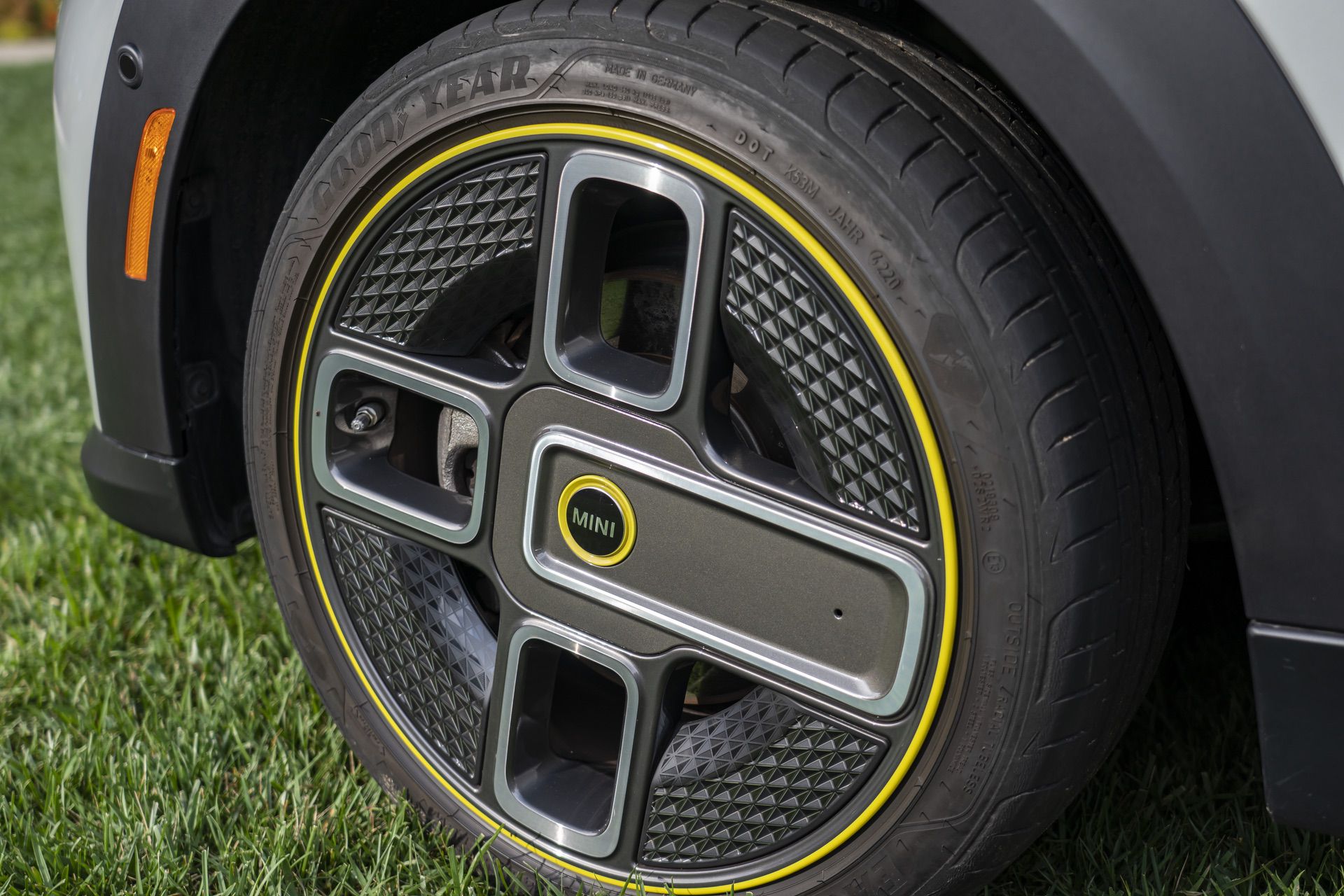 Reports about a small MINI crossover have been swirling around for months and now the Oxford-based marque has indirectly confirmed the model’s existence. Come July 27, the wraps will come off the Aceman concept, which the rumor mill had speculated could bring back the Paceman moniker. What is it? An “electrically powered – crossover model for the premium small-car segment.”

Ushering in a fresh design language for MINI, the new Aceman will slot below the purely electric version of the next-generation Countryman. From the few design details released today, we observe the Union Jack motif is alive and well and the concept appears to be brightly colored with multiple striking hues lending it a youthful appearance.

Since this is only a concept car, we are not surprised the Aceman has a light-up faux grille with multiple LED elements that form different shapes in the same vein as the taillight graphics. It remains to be seen how many of these light “games” will be found on the subsequent production model that will be built in China. For the new small crossover riding on a dedicated electric platform, MINI has teamed up with Great Wall Motor.

Given previous statements made by company officials, the Aceman won’t have any leather inside the cabin as MINI has pledged to bolster its sustainability credentials. In addition, future cars will have fewer chrome accents compared to the current crop of models. With no electric version of the five-door hatchback on the cards, the Aceman will serve as its indirect replacement.

With the concept debuting on Wednesday, don’t expect the production model to arrive sooner than mid-2023. When it does eventually arrive, the MINI Aceman will go up against the Smart #1, which itself is also the result of a tie-up between German and Chinese automakers, with Mercedes teaming up with Geely.