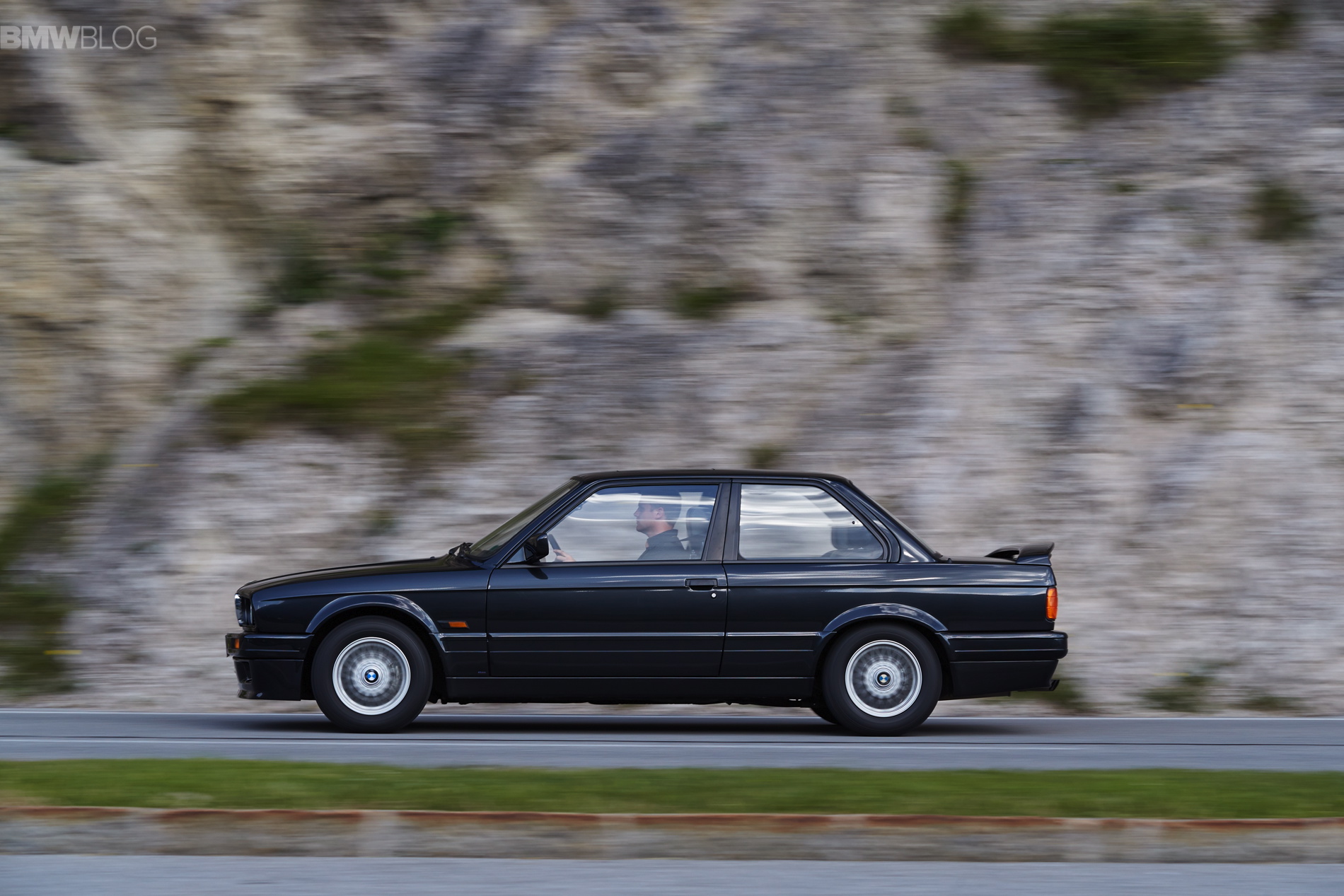 OK, so the world has truly gone insane. At the moment, classic car prices are getting out of control, with seemingly normal cars selling for the cost of some homes in America. This 1985 E30-gen BMW 323i is a good example but just how nutso the car market has gotten. When you look at its spec sheet, it’s a very cool car, one I’d love to own. But it is not worth $123,000.

The E30 BMW 323i was the most powerful version of the E30 3 Series until the 325i debuted shortly after. It came with a straight-six engine, 148 horsepower, and rear-wheel drive. Pretty standard BMW fare back in the ’80s. However, this car is a bit special because of how it was spec’d. Options-wise, it’s as basic as 3 Series’ came in 1985. No sunroof, power steering, power window, or even allow wheels. Instead, it was optioned with unassisted steering, a slick-top, steel wheels, and roll up windows.

However, the initial owner did spend money on options. Only they were performance options, not interior luxuries. The owner upgraded to a limited-slip differential, a dogleg five-speed manual gearbox, and a Recaro interior. Considering how light it is, how cool its performance options are, and how punchy old-school BMW I6’s were, this E30 323i is probably an absolute riot to drive. But it’s still too expensive.

This well-optioned BMW 323i is currently being sold for $122,500, which is just out of control. Yes, it’s an unusual spec that’s meant for driving enthusiasts and yes it only has 162 miles on it. But no, it isn’t worth Porsche 911-money for a sub-150 horsepower 3 Series from the ’80s. Don’t get me wrong, it’s a super cool car, with a great spec, from an era when BMW’s handled properly. However, the price is too high and this car proves it.