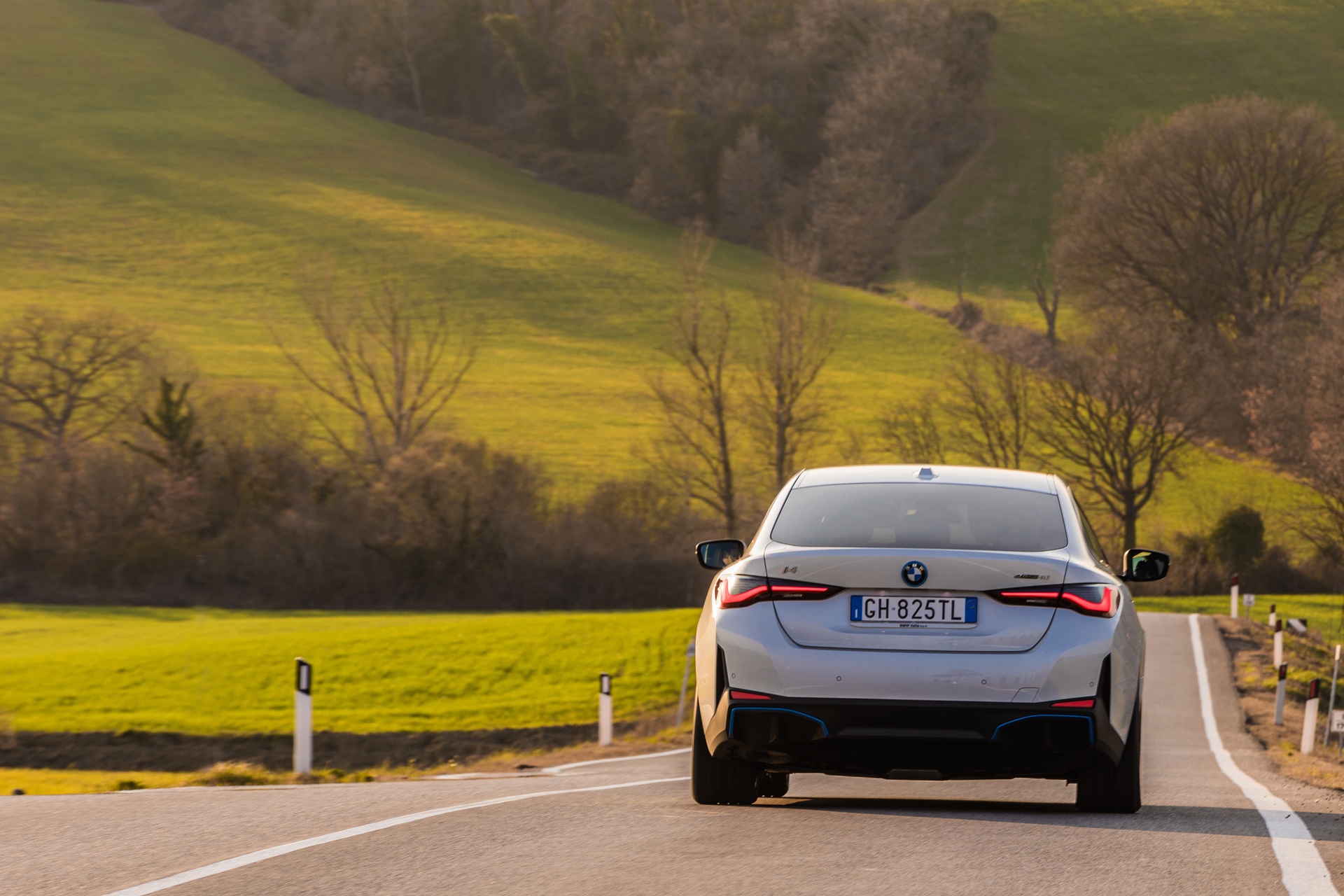 Norwegian Bjørn Nyland, once known as Teslabjorn, regularly performs car tests over 1,000 kilometers route and the latest car to join that select club is the BMW i4 eDrive40. According to the YouTuber, he managed to go over the 1,000 km distance in 9 hours and 20 minutes. The much more powerful BMW i4 M50 needed 10 hours and 10 minutes over the same distance, but the test as performed during the winter season which has an impact on the range. In February, Bjørn Nyland also sent a BMW iX xDrive50 to the 1,000-kilometer test and also needed 10 hours and 10 minutes. Even more impressive is the fact that the BMW i4 eDrive40 turned out to be slightly more efficient than the Tesla Model 3 Performance. 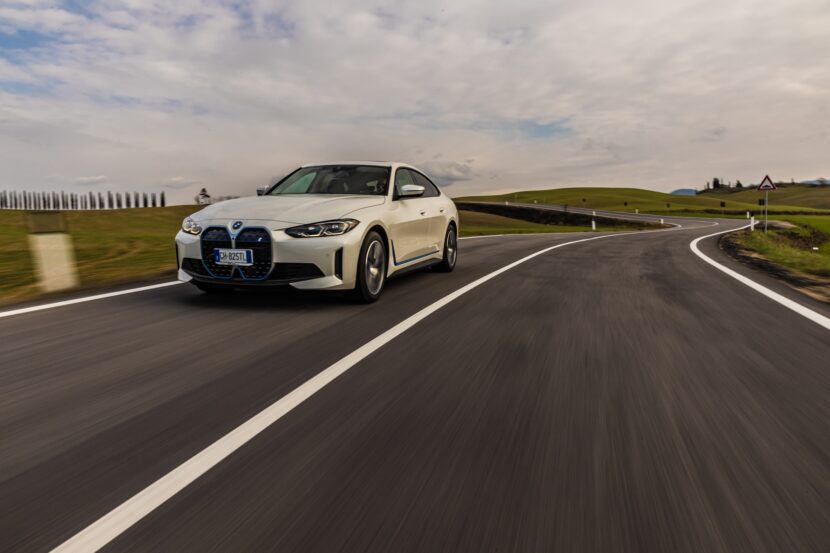 Furthermore, Nyland says that that the current hype surrounding the 800-volt technology of some vehicles is unjustified. In real life, he showcases that BMW i4 eDrive40 can also be used with the 400-volt charging technology with more than 200 kW. Of course, he also recommends to resort to fast charging only when absolute needed since it can have an effect on your battery life. The BMW i4 doesn’t sacrifice any charge time versus the Tesla Model 3, either. The Model 3 can technically charge faster, at 250 kW compared to the i4’s 200 kW, however the BMW i4 can charge at its peak speed for longer, allowing both cars to recharge about 80 percent of their battery in 30 minutes.