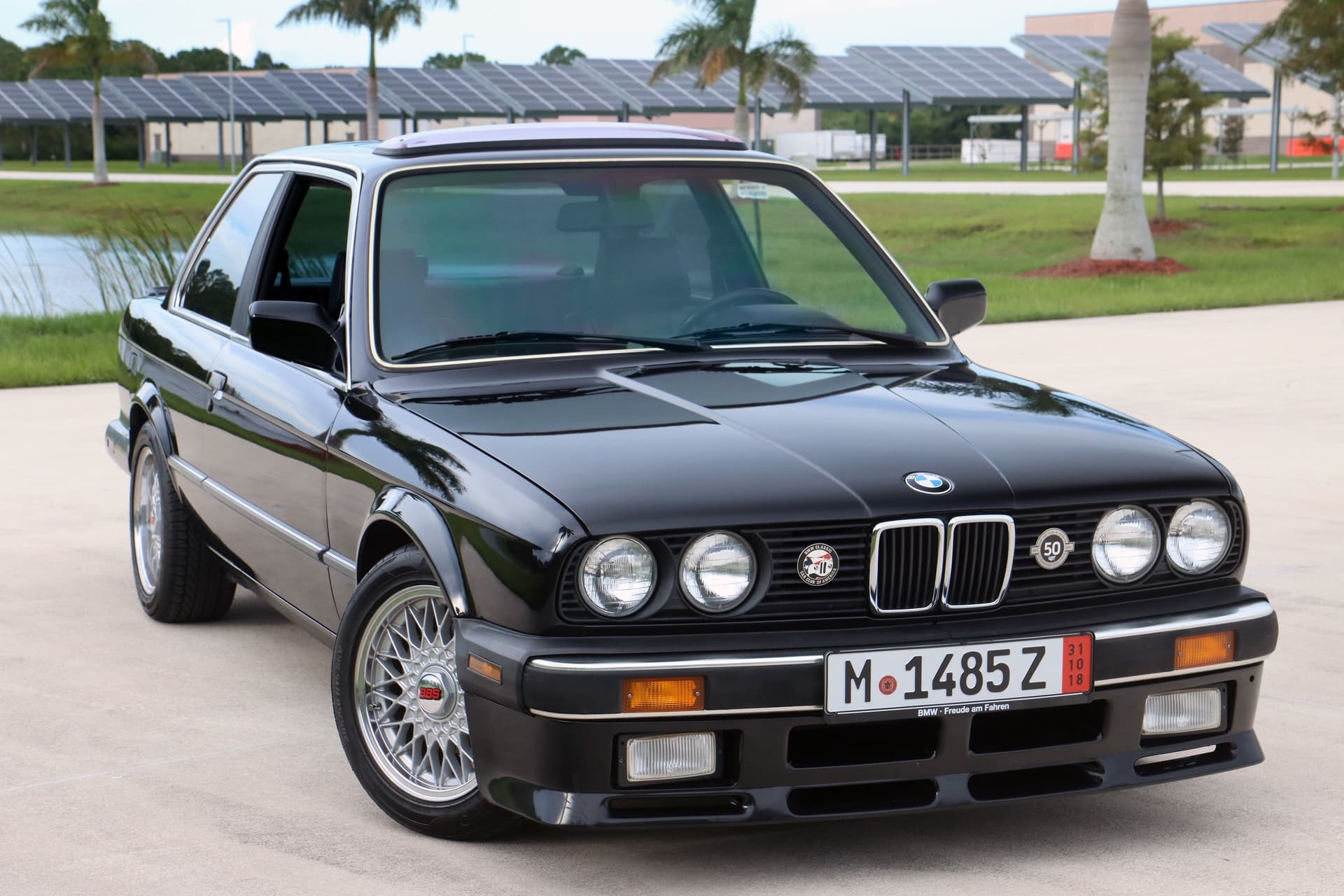 This past Sunday was the 2022 Pikes Peak International Hill Climb, probably the most exciting hill climb event in the world. There were some thrilling drives and incredible cars on the mountain on Sunday and a few of them were BMWs. One of which was Tim Hardy’s E30 BMW 3 Series, which he bought for cheap on craigslist over eight years ago for the sole purpose of building it in to a Pikes Peak racer. In these new videos, you get to see Hardy’s Pikes Peak run, as well as a brief interview with him, and also check out some of his build.

Hardy’s E30 3 Series still uses an M50 inline-six engine but it’s been heavily modded and turbocharged, to make quite a bit more power. For this year’s Pikes Peak, Hardy also ripped out the old ZF five-speed manual (he blew up three of them prior) and replaced it with the seven-speed dual-clutch gearbox from an E92 M3. Not only does that allow the car to shift faster but the gearing makes it accelerate harder. Plus, it’s more capable of handling the power.

He also moved the engine back nine inches, cutting the existing firewall open and completely refabricating a new firewall to fit. That moved the front of the engine to almost the center line of the front axle, which almost makes it a front-mid-engine car.

In the video of Hardy’s run up the mountain, you get to hear just how incredible it sounds. That unfiltered inline-six sounds glorious and listening to it reverberate off the mountain was a thing of joy. What’s also impressive is just how sharp and capable the 3 Series seems. With Hardy at the wheel, it darts back and forth, hunting down apexes like prey. It looks like an absolute blast to drive on a mountain pass like Pikes Peak. Check it out.