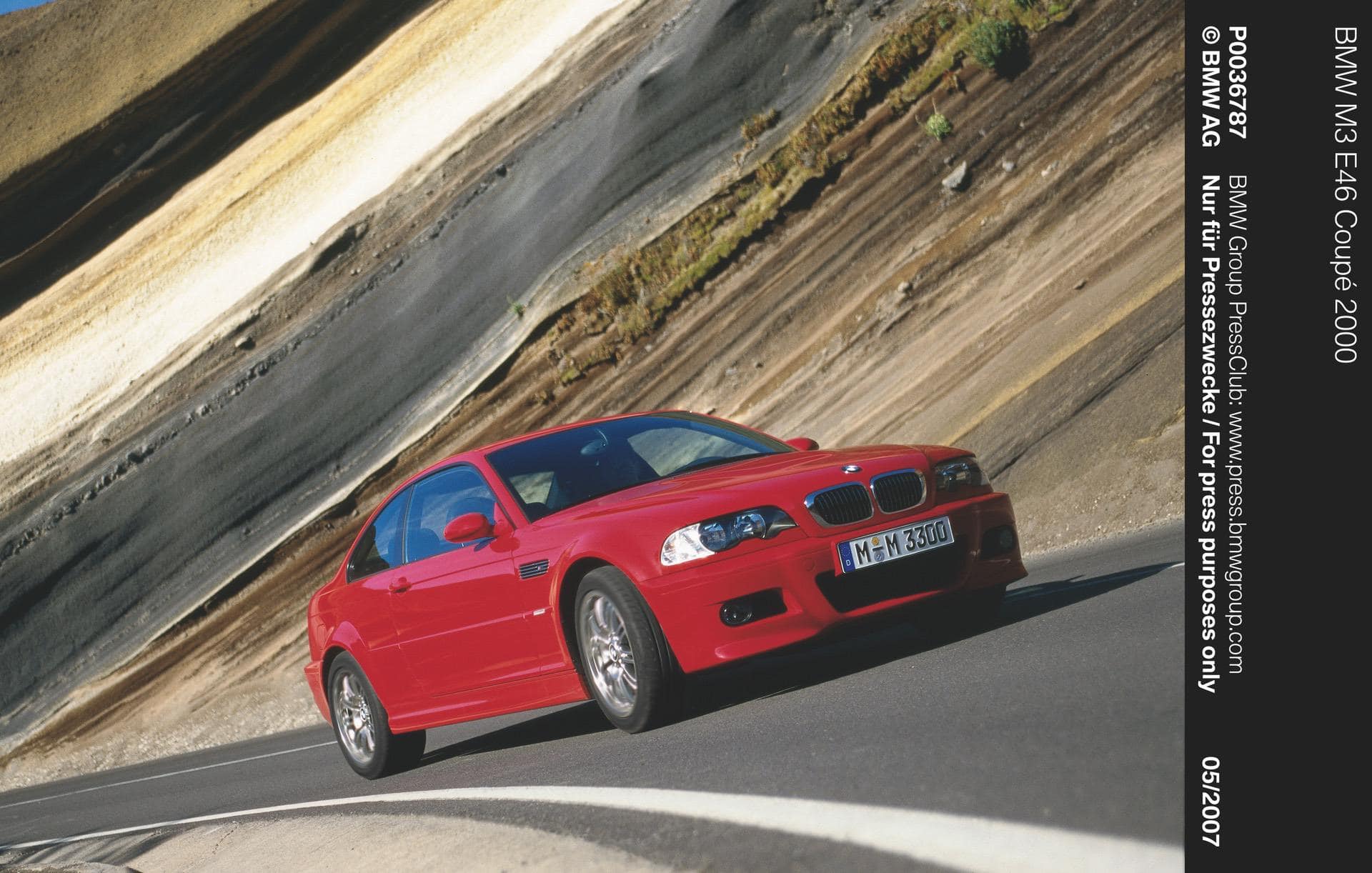 There’s a romanticism to taking an old, beat up sports car and restoring it that’s hard for many car enthusiasts to resist. Financially, emotionally, and practically, it’s a terrible idea, especially with old German cars that can be incredibly expensive to fix. However, YouTuber Mat Armstrong seems unable to help himself, which is why he bought an extremely cheap E46 M3 that spend the majority of its life being abused on track and decided to restore and modify it. In this new video from DriveTribe, we get to see his work and Richard Hammond’s new shop, the Smallest Cog, gave it a once over.

Armstrong is known for modifying anything and everything he can get his hands on. One of his other cars, a Maserati Gran Turismo, is heavily, heavily modified and was featured in another DriveTribe video in which James May roasted it. May even called Armstrong a “knob.”

So how is his E46 M3 holding up, after being given a quickonce-over? They checked almost everything about the car–its exterior, its interior, its engine, exhaust, and they even put it on a lift to check its mechanical bits. Afterward, they give it a score, to determine just how good of a job Armstrong’s done. 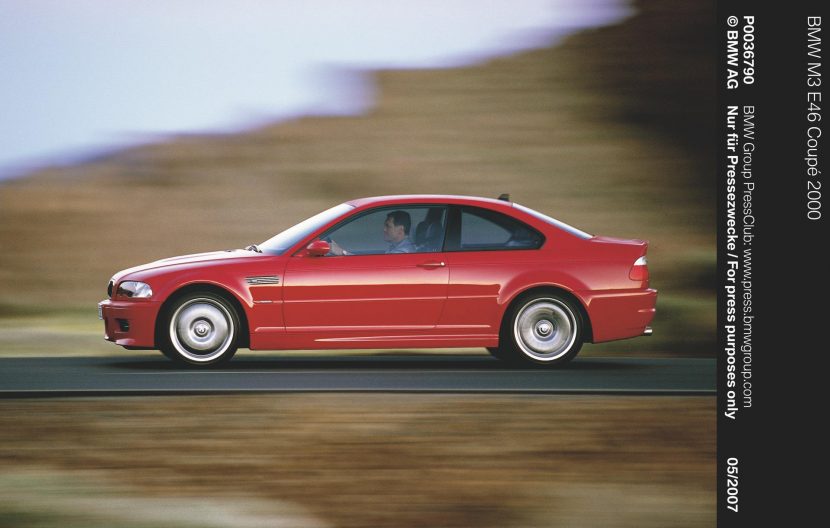 To see what the car used to be–an abandoned track mule that was abused almost every day of its live for more than a decade–and also see what it’s become, it’s clear Armstrong has done a great job. The exterior still has some issues (we sincerely hope he doesn’t wrap it, as it’d be a crime to wrap over Laguna Seca Blue, but that’s about it. The engine was heavily serviced, including new rod bearings, its interior is entirely new (color swapped black from a donor car), and it seems to be in excellent running condition. The only oddity is the AMG brake calipers.

This project like wasn’t cheap, nor was it easy, but it seems to have paid off, as the Armstrong’s E46 M3 is an awesome example that was saved from the scrapyard.