This BMW XM rendering is based on the recent leaked images 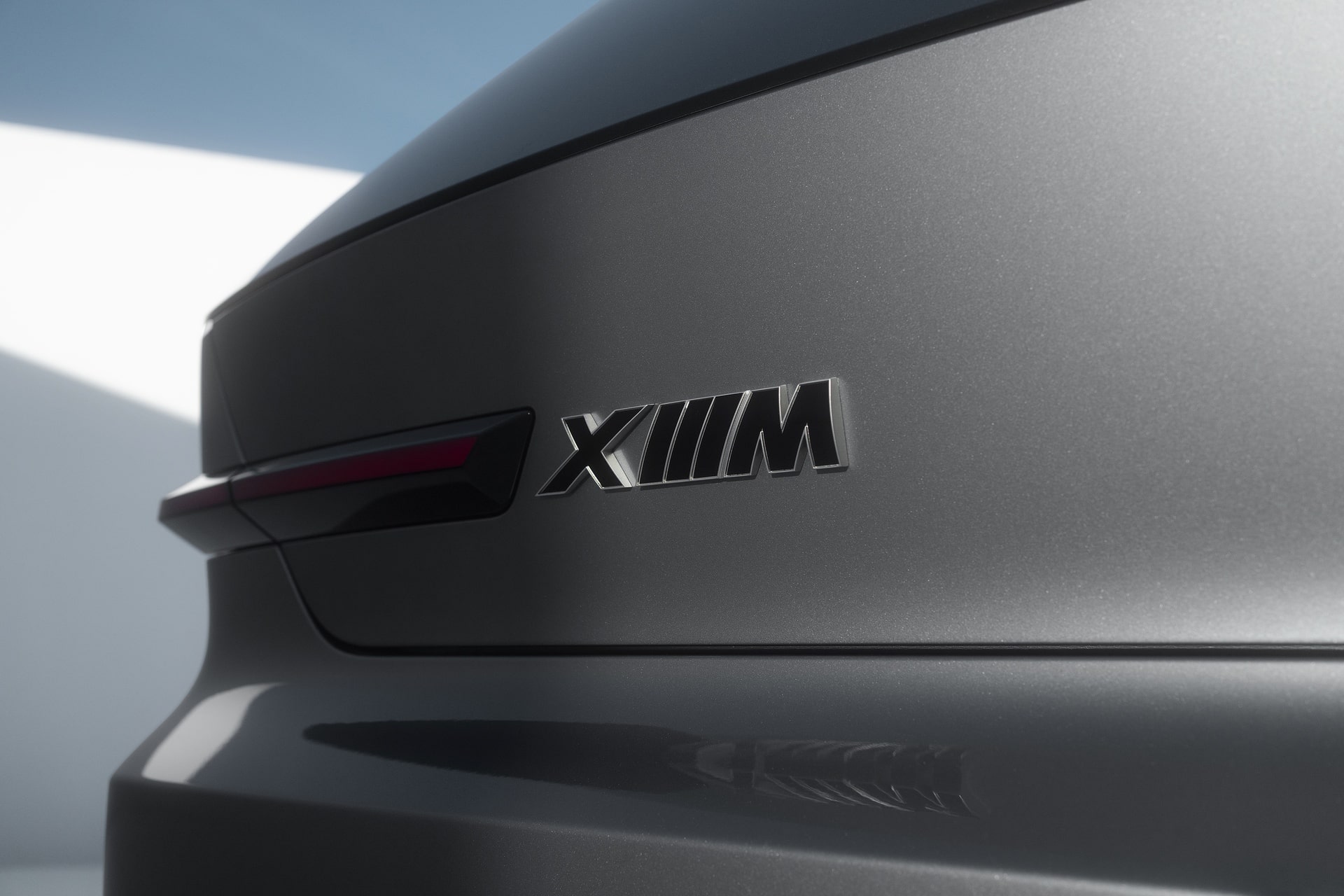 The BMW XM leaked just a few weeks ago. A photo of a marginally covered XM was spotted at the Atlanta Airport before being shipped to a right-hand drive market. The leak revealed the same large kidney grille and the new stacked exhaust tips, as seen on the Concept XM. But compared to last year’s prototype, the final version has gained regular handles that stick out from the body rather than being flush with the doors as on some newer BMWs. The side mirrors have been slightly tweaked to bring them in line with other M cars and appear to be a tad larger for greater visibility. The very same images showed the XM with 23-inch wheels while the upper corners of the rear glass proudly carried the BMW roundel. A closer look also showed a toned down diffuser.

Now based on these leaked images, Ascariss Design put together a render featuring the XM with all those new design details and painted in Sao Paulo Yellow. The exterior paint is paired with the so-called black belt line and copper-painted trim around the wheel arches. The side profile view shows a sleek silhouette, similar to other cars in the segment. The typical large and aerodynamic M mirror caps were also included in this Photoshop.

Unfortunately, the BMW XM loses the unique interior design cues introduced by the Concept XM. The dashboard loses the three slanted openings resembling the M logo, and also the center one which acted as a touchscreen on the Concept XM. The center console has also been redesigned, now lacking the aluminum bar separating the driver from the front passenger. The large and curved display stays though and it’s powered by the latest iDrive 8. 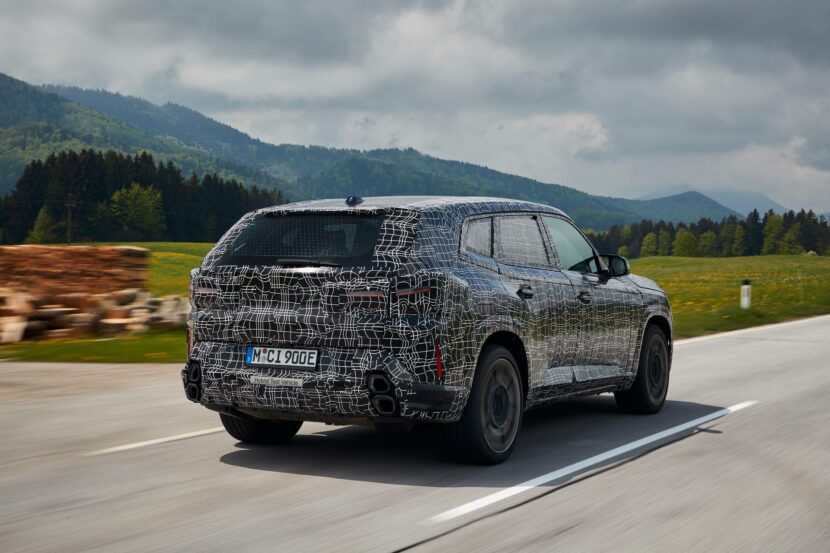 Last month we also had the unique opportunity to sample an early pre-production BMW XM. Instead of the top 750 hp XM model, our prototype delivered 650 horsepower and 800 Newton meters of torque (590 lb-ft of torque). The petrol engine delivers around 490 horsepower while the rest – 160 hp – come from the electric motor. BMW says that both motors can be dialed up for the future 750 hp model. There is also a brand-new eight-speed ZF transmission with an integrated electric motor, sitting in front of the transmission, with clutches in between.  You can find that review here.

We expect to see the fully unveiled BMW XM in early Fall, before its production kicks off in December 2022. Market launch is scheduled for 2023 and we expect a price point of 170,000-180,000 euros in Germany. The U.S. pricing is always lower and will likely be more than the X5 M Competition’s MSRP.