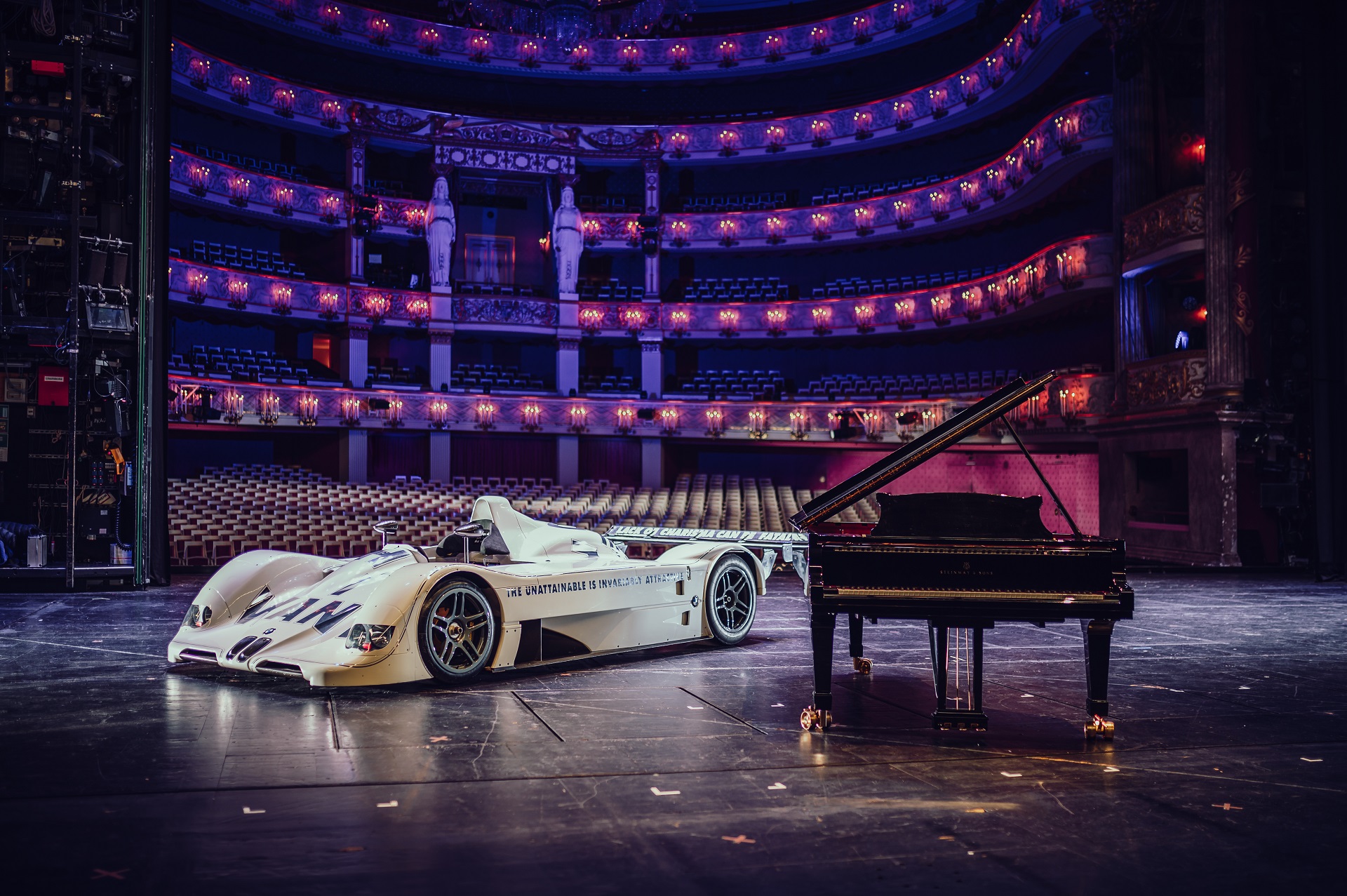 For the 50th anniversary year of the BMW Group’s cultural commitment, the company strengthened its cooperation with the Bavarian State Opera and became its exclusive global partner. The car manufacturer and the opera house have enjoyed a successful partnership since 1997. For the 25th anniversary of their joint venture, something special was prepared, in the shape of a BMW V12 LMR Art Car.

The design of the V12 LMR is signed by Jenny Holzer and brings a unique interpretation of its ample flat surfaces. You’ll notice motivational quotes written almost everywhere, in a different approach from what we’ve seen so far on similar projects. The car was also put up for display on the stage of the Munich Opera House and a short clip of the entire experience was recently published on the YouTube channel of BMW Group Classic. 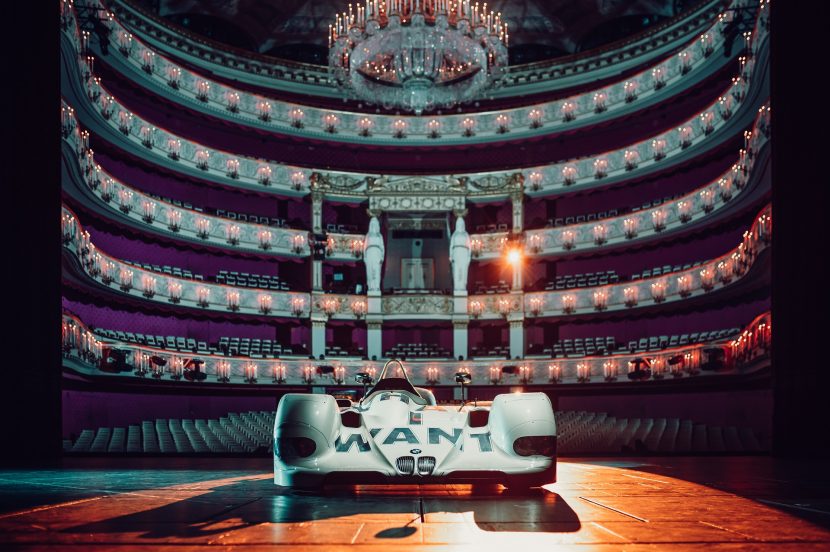 By relocating the events to the open air, the limits set by the Coronavirus pandemic are removed and opera and classical music are open to a new audience. Thanks to BMW, entry is always free. Under the hashtag #BMWOPERANEXT , the BMW Group and its partners from the world of classical music are initiating projects that use digitization as a core competence of the BMW Group and its global network of experts to open up new perspectives. The initiative has been proving its worth since 2018 in partnership with the State Opera Unter den Linden in Berlin.