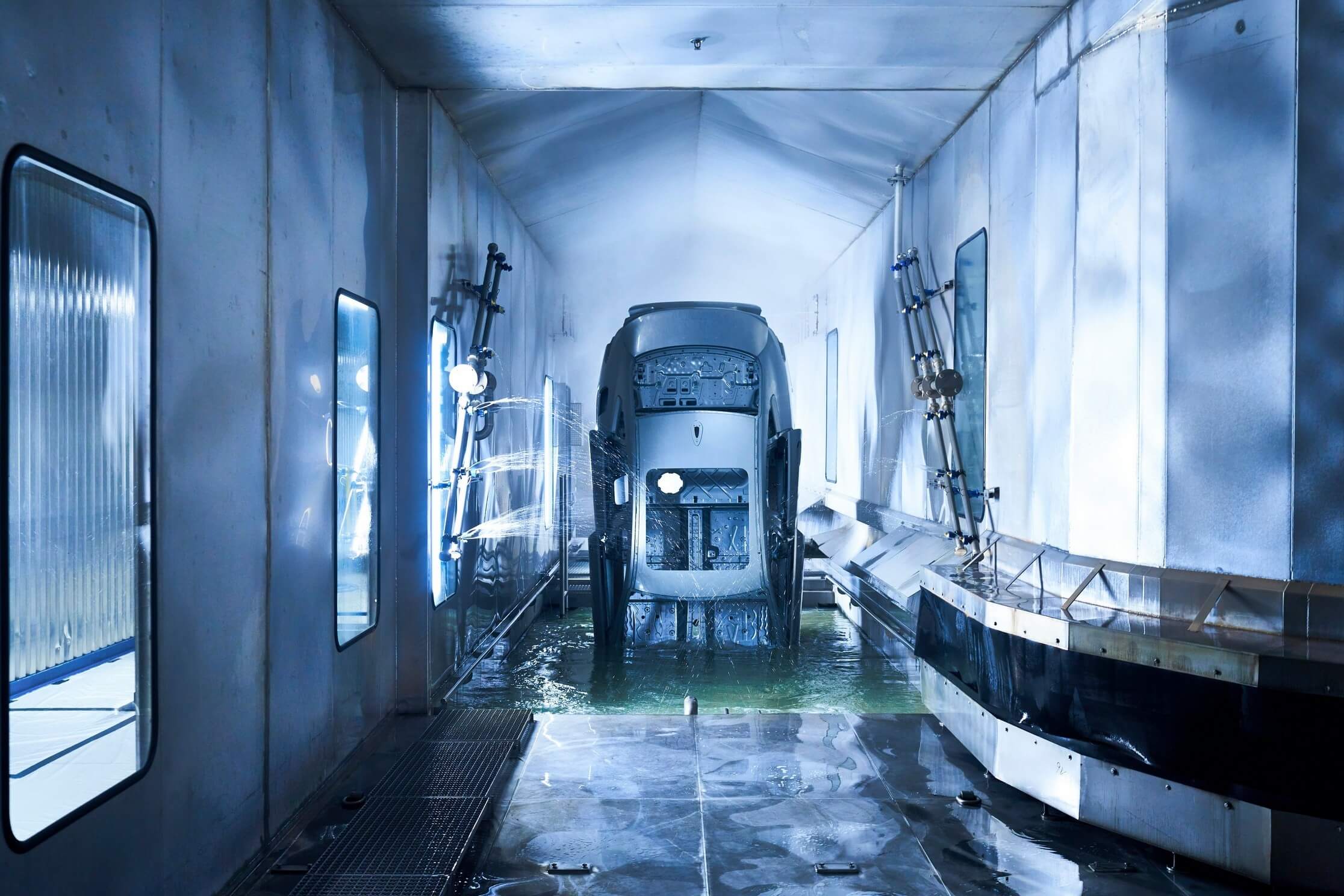 Switching to battery or hydrogen EVs is the most important step an automaker can make regarding decarbonization. However, to become truly carbon-neutral, it takes a lot more than abandoning the internal combustion engine. To that end, the BMW Group is making efforts across the whole production process to curb pollution.

In recent years, many press releases published by the automotive conglomerate had the word “sustainable” and its derivatives included. From steel and aluminum to tires and leather, BMW has pledged to obtain some of the most common supplies from sustainable sources. Today, we’re talking about paint. Specifically, those with a matte finish. 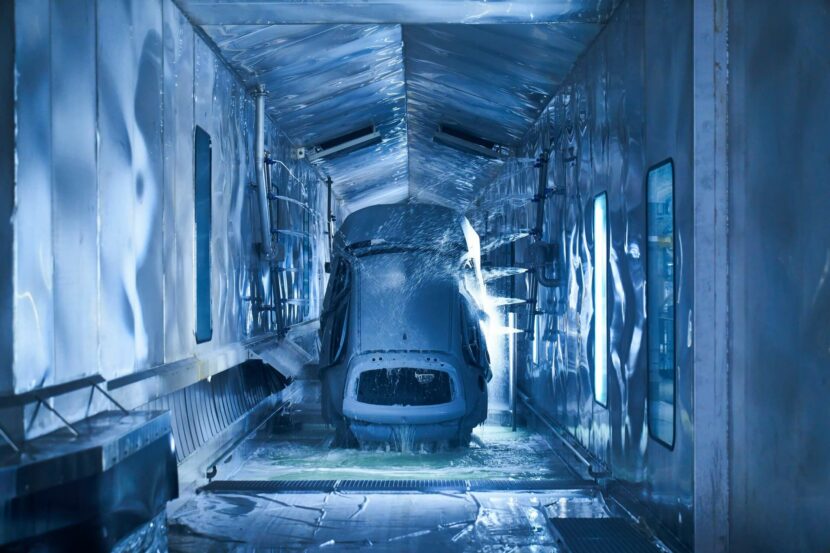 Rather than being produced from crude oil, these matte paints are made from biomass. BMW claims it’s the first automaker in the world to use this composition at its European factories. Speaking of the Old Continent, the facility in Leipzig, Germany uses sustainably produced corrosion protection. The same can be said about the Rosslyn factory in South Africa where the X3 is assembled.

The “greener” manufacturing process reduces emissions from paint production by more than 40%. It’s worth mentioning that Leipzig and Rosslyn assemble approximately 250,000 vehicles each year. Between now and the end of the decade, BMW Group estimates it will emit 15,000 fewer tons of CO2 emissions courtesy of a TÜV-certified process.

For these eco-friendly paints, bio-waste or waste from sewage treatment plants represent the starting material to replace petroleum-based products, such as naphtha. BMW points out there are no quality downsides as the corrosion protection and matt paints are chemically identical. These contain the same properties as conventionally manufactured body coatings.

Since we’re talking about paint, the 7 Series G70 (produced in Dingolfing) is the first series-production BMW to come with a two-tone finish. The striking finish is not cheap though as it will set you back a hefty €12,000 in Germany. On a related note, the Individual catalog has been expanded to include some of the lesser models, including the 1 Series hatchback and 2 Series Gran Coupe. 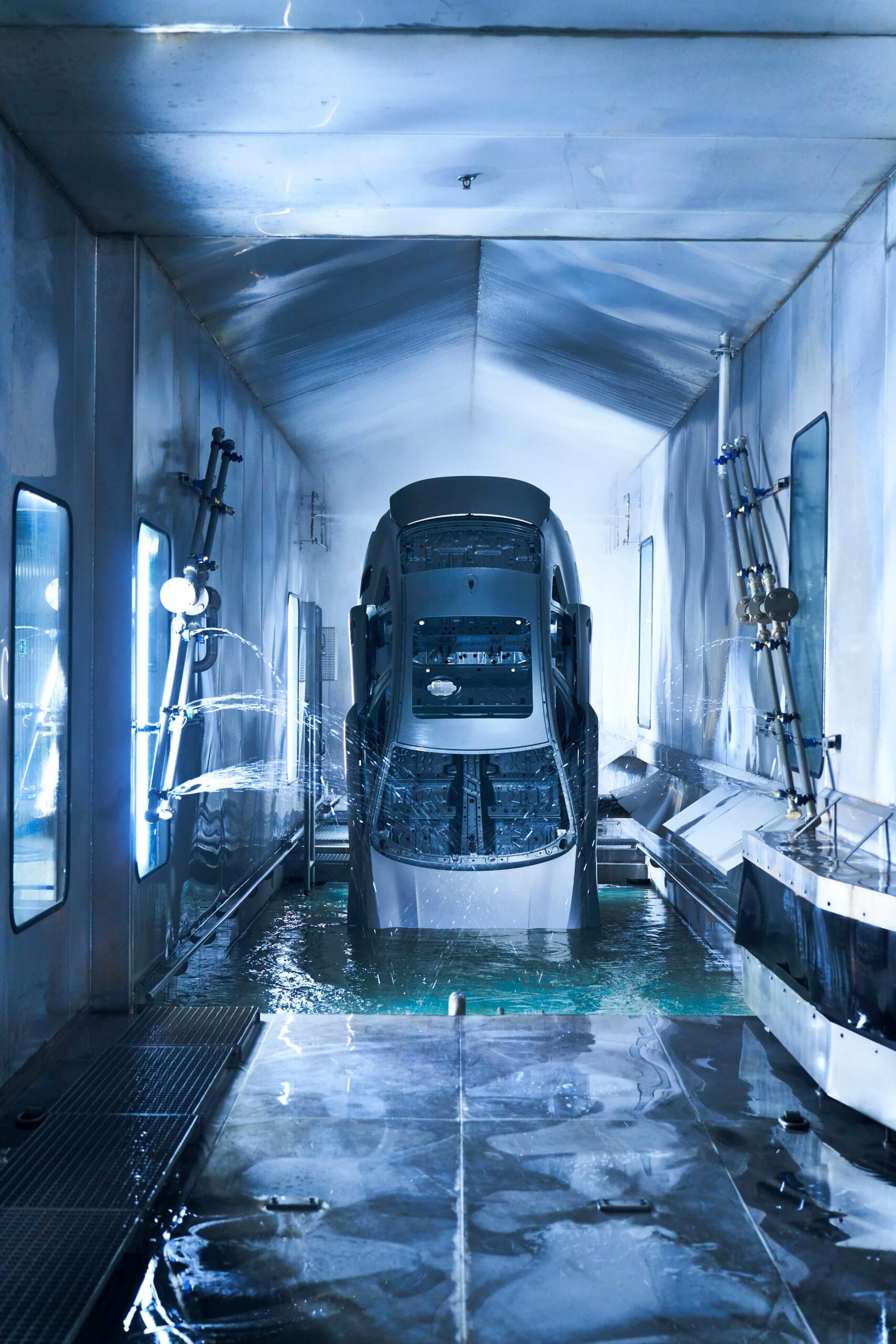 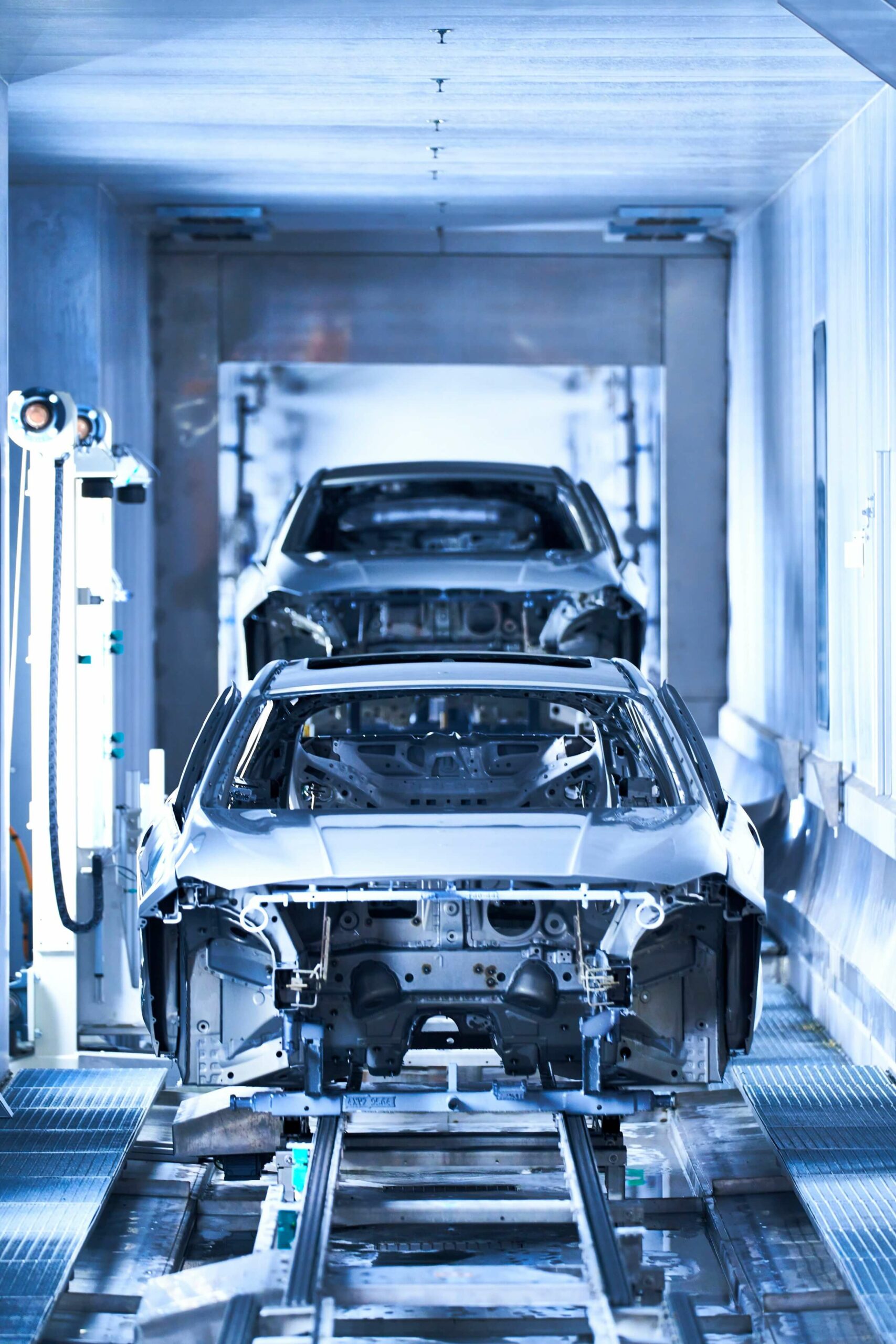 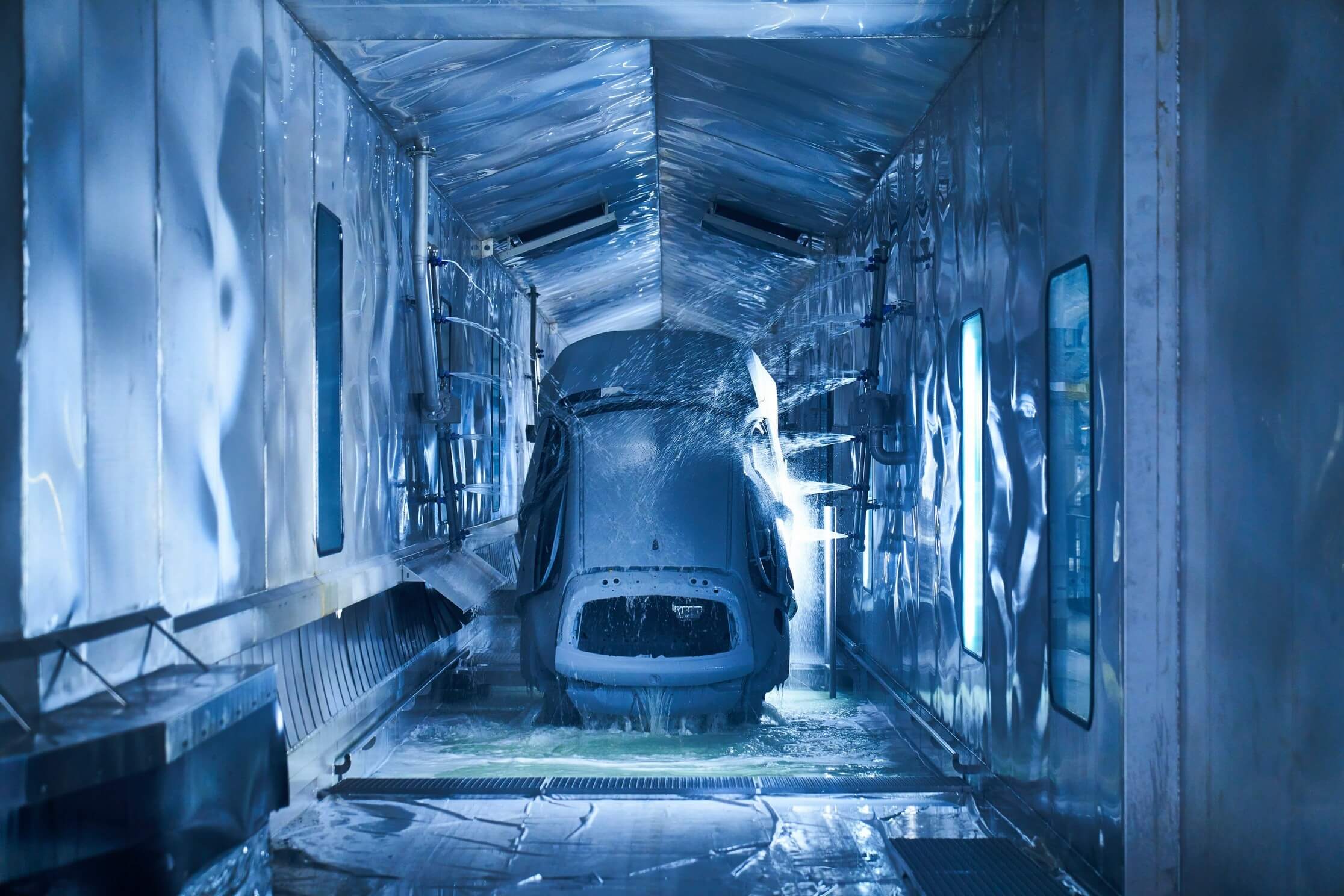