BMW is the “Most Considered” Brand in America, Beats Out Tesla

Home » BMW is the “Most Considered” Brand in America, Beats Out Tesla 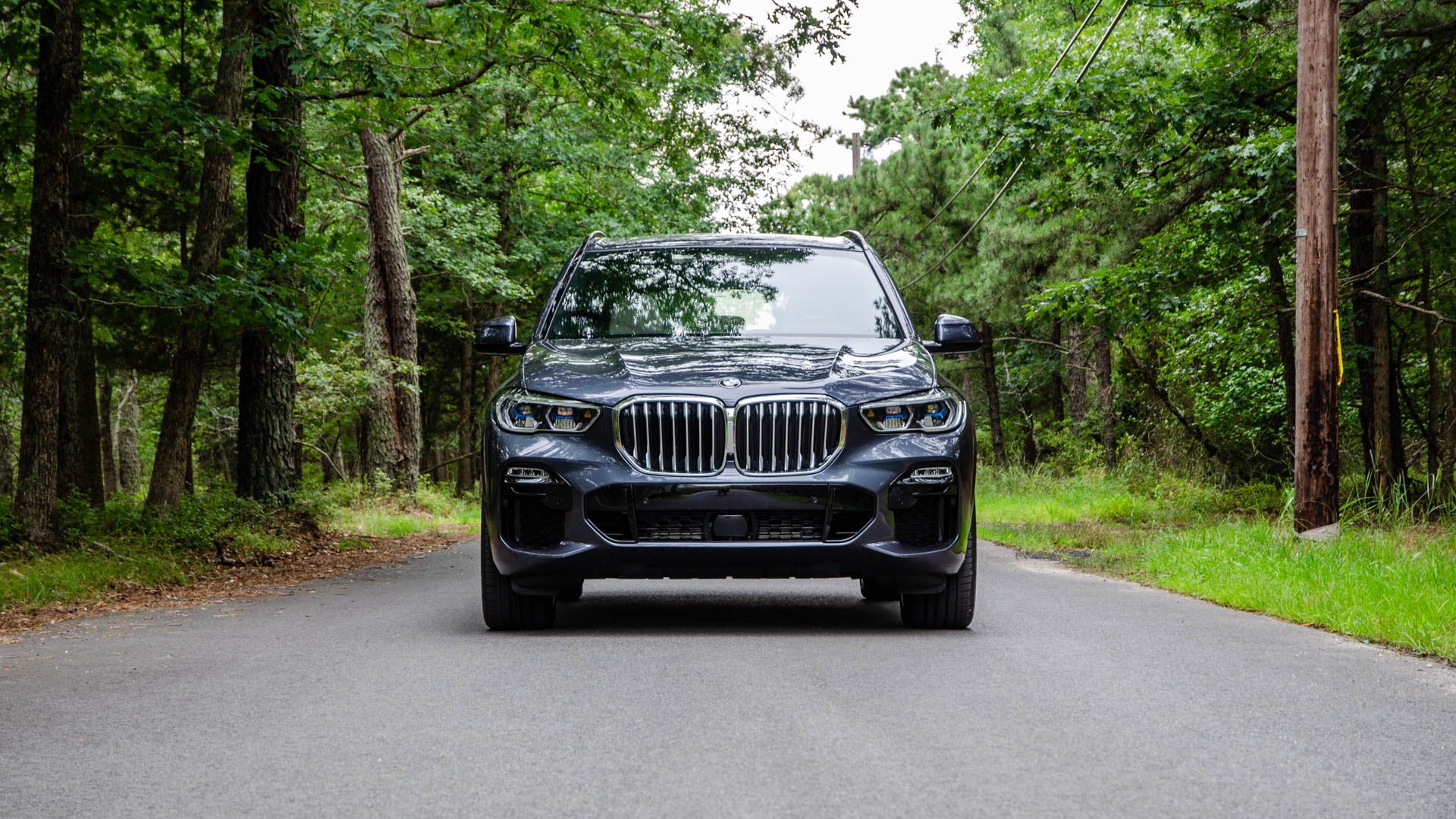 A whopping 21-percent of luxury car buyers in America looked at BMW in the first quarter of this year, which is three percent higher than the second-place brand, Cadillac, with 18-percent. Interestingly, the next German brand was Mercedes-Benz in fourth place, followed by Audi in sixth. Third place went to Lexus, with 17-percent. 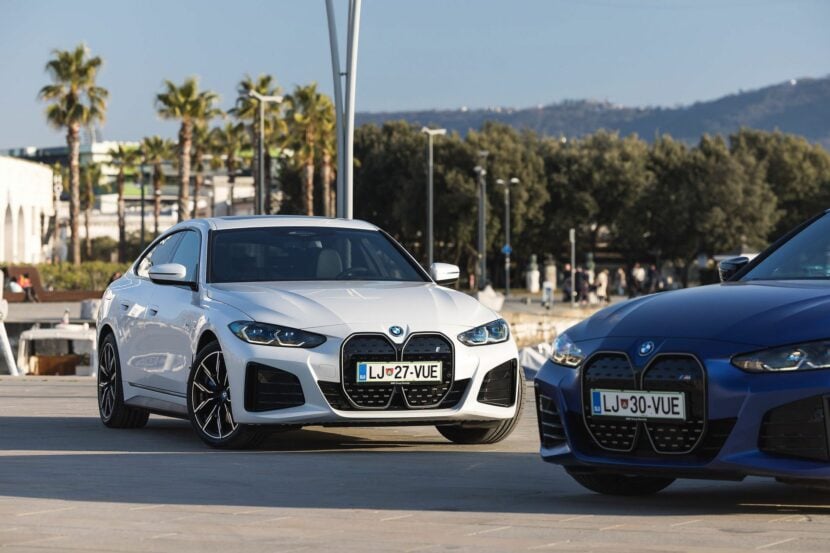 Tesla, which was ranked very high a couple of years ago, fell to fifth place, with 15 percent. It’s interesting to see Tesla fall so hard and there are a few of reasons why. For starters, Tesla hasn’t put any truly new vehicles out in years. The Model S got a facelift recently but that’s really it.

Another reason is that many other luxury automakers offer EVs in the same segments as Tesla, which gives customers more choice than they had back when Tesla was the only game in town. Admittedly, in Tesla’s defense, its customers are hyper-loyal, so they don’t consider other brands and it still has about 75 percent of the EV market share in America.

However, BMW continues its reign at the top, likely due to the sheer volume of new vehicles it’s putting out. That will continue, too, as BMW pushes out its new EV models; the i4, iX, and the upcoming electric 3 Series in a few years. What’s really interesting is just how far ahead of its main German rivals BMW is. BMW might catch flak from fans about its designs but it clearly knows how to attract customers.