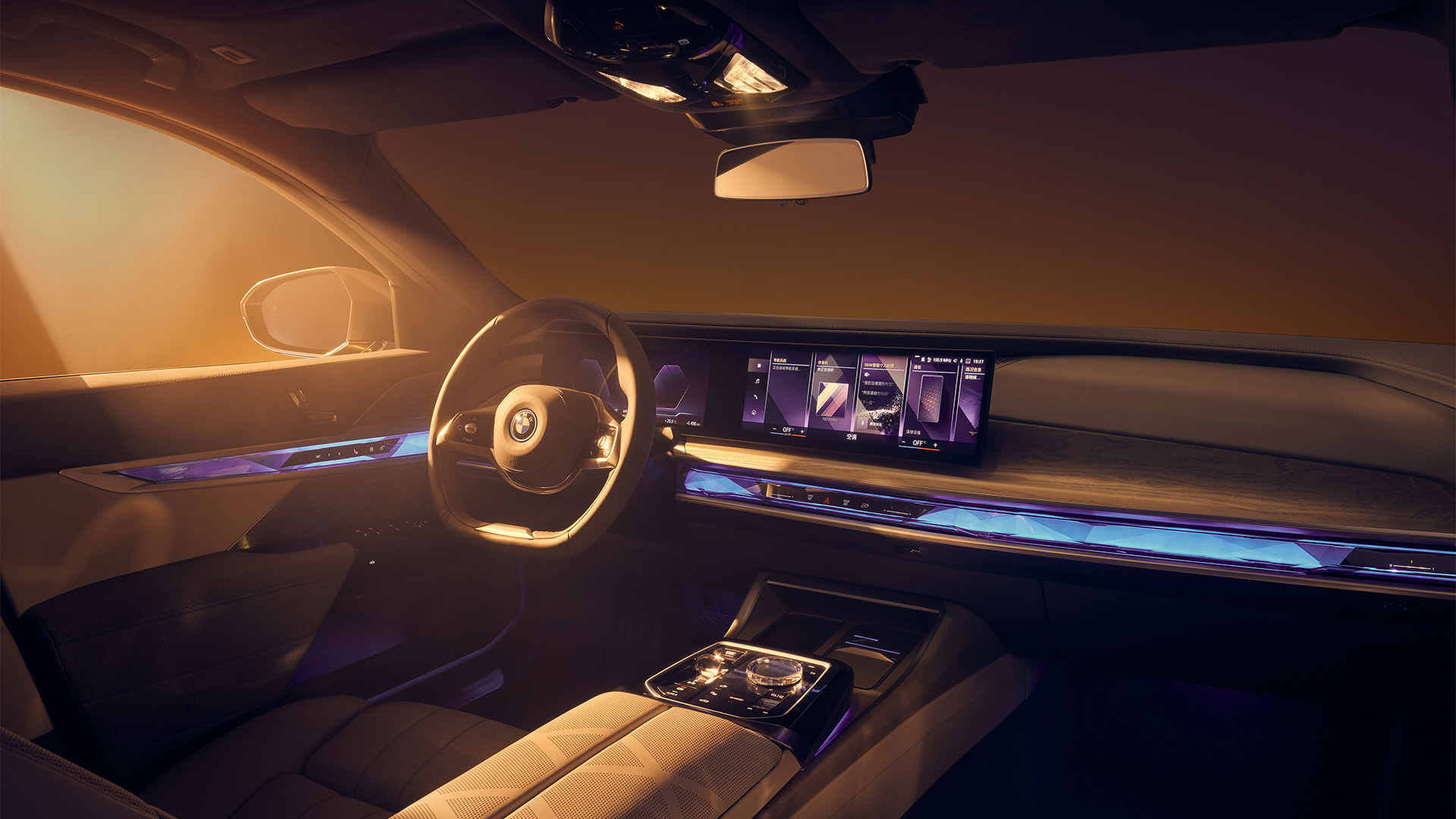 I blame Elon for the current trend of car companies putting home theater screens on the dashboards of their cars. Ever since Tesla slapped that massive screen onto the dash of a Model S, every other brand has been chasing bigger, brighter, higher-res screens to compete. It’s a trend that’s become increasingly obnoxious, though thankfully BMW i interior designer Matthias Junghanns says that the trend is soon coming to an end.

“Is it the big screen that counts? I’m personally convinced that these black glass surfaces in the car interiors are… we will leave that behind, sooner or later,” he said during a recent roundtable webinar with fellow interior designers from Polestar and Pininfarina.

Junghanns went on to say that the intelligence of car systems will reach a point where they can provide all the tech, information, and functionality you need but with displays that only appear when needed. 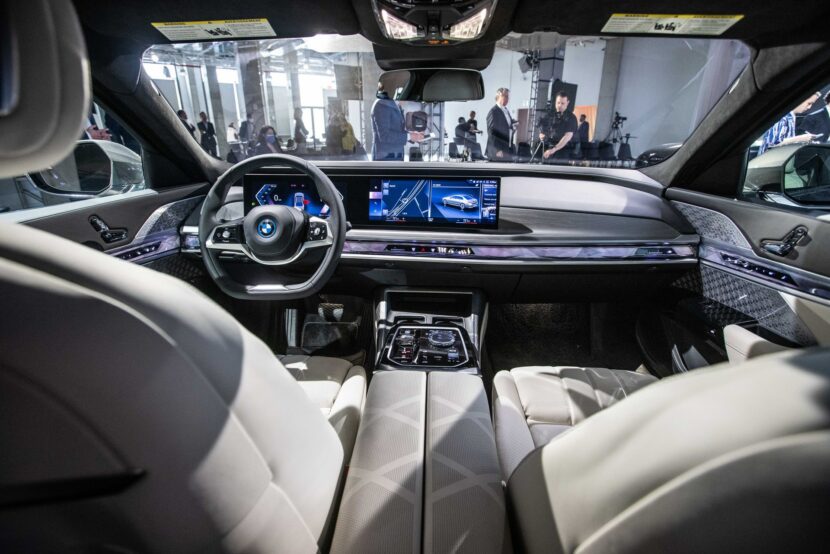 Other designers, such as Polestar’s Conny Blommé, seemed to agree with him, claiming that big screens have reached their peak. “Most of the time, you’re traveling in a car, and you enjoy the view more than you enjoy the screens.”

Hopefully, we reach a point where screens do become less and less necessary. AI assistances and voice commands should soon be able to handle all necessary functions with ease, allowing automakers to pack in fewer necessary submenus and displays. The best, more luxurious tech is the sort that hides in the background, assisting you without making itself known. That seems to be the sort of tech Junghanns was alluding to and we hope that’s the sort of tech we see sooner rather than later.