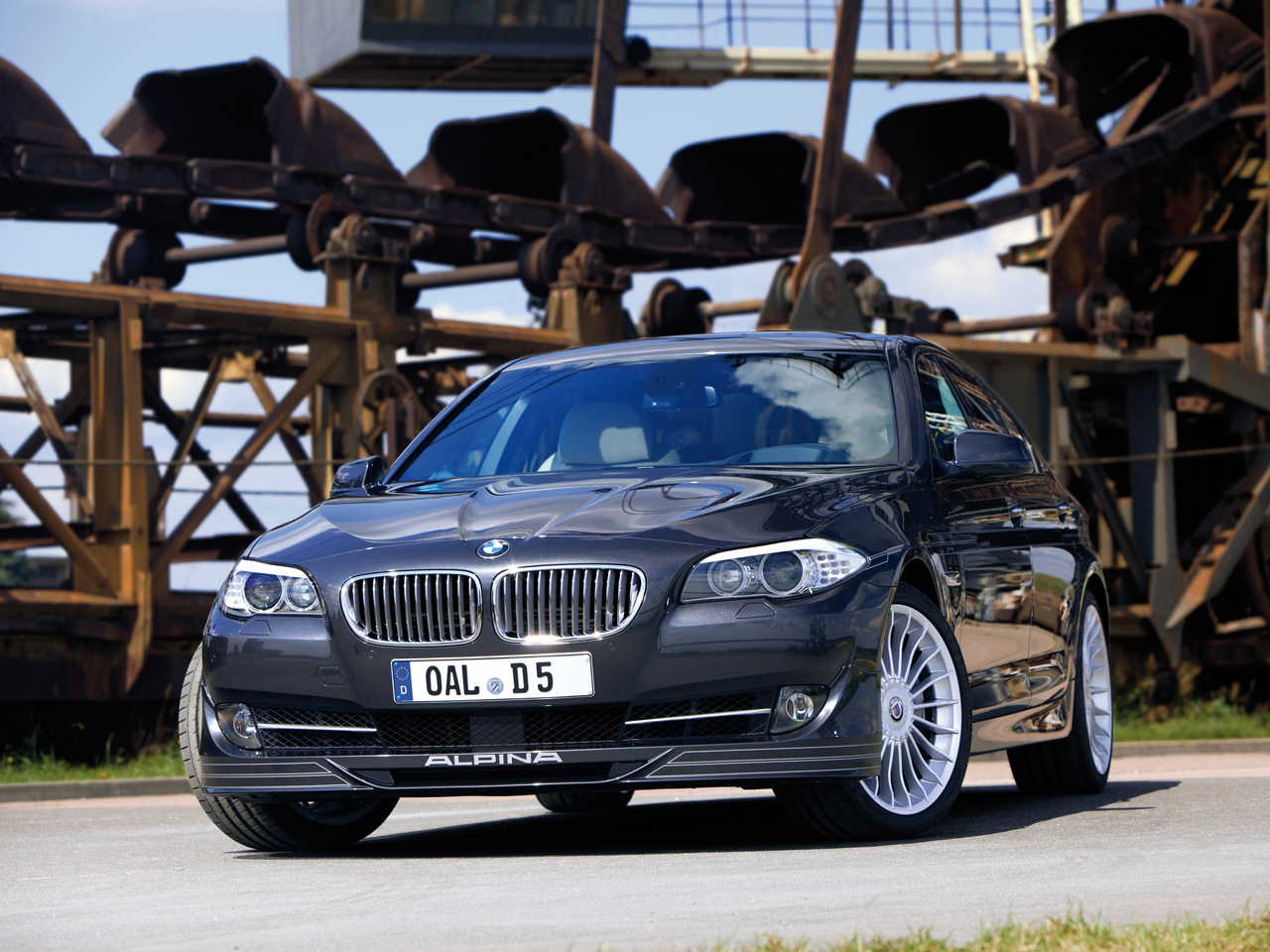 Most BMW fans won’t get to experience what it’s like to drive an ALPINA. Due to their high cost and extreme exclusivity, it’s rare that most enthusiasts will ever see an ALPINA on the road, never mind drive one, especially in America where very few ALPINAs are sold. I’m fortunate I’ve had the chance to drive a few different ALPINAs in my short career but I understand that most enthusiasts can only dream of driving one. If you’re an enthusiast that wants to know what it’s like to drive an ALPINA, check out this video from AutoTopNL.

In this new POV drive video, you get to jump behind the wheel of an F10-generation ALPINA D5 BiTurbo, which uses a twin-turbocharged diesel engine. On the inside, where the vast majority of this video takes place, you’ll see that the cabin of the ALPINA D5 isn’t actually all that different looking than a highly-spec’d F10 5 Series, with the exception of one thing — the wood. 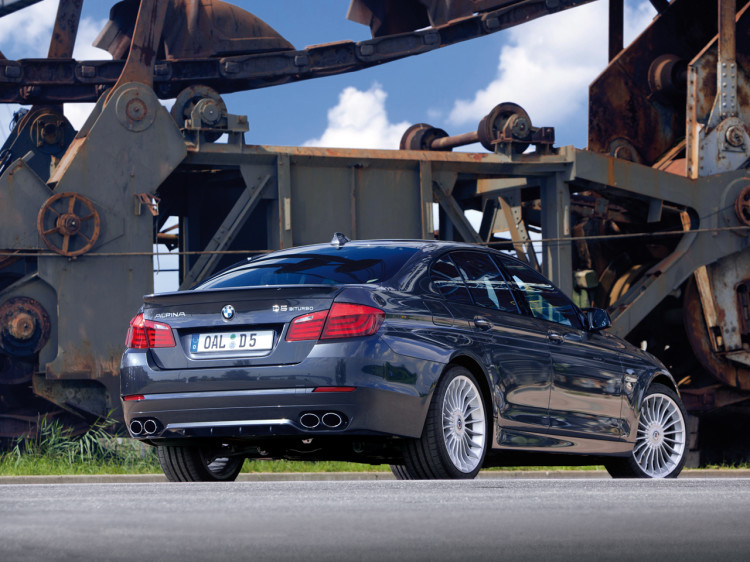 ALPINA has always developed stunning wood grain trims and this ALPINA D5 is no different. It’s used all over the cabin and it’s far more beautiful than any trim available in the standard 5er at the time. It also works really well in contrast with the black interior.

From the factory, the ALPINA D5 BiTurbo only made 350 horsepower from its 3.0 liter twin-turbo I6 diesel. According to this video, and its owner, it has a Stage 1 tune that bumps power to 425 horsepower. In typical ALPINA diesel fashion, this D5 doesn’t rocket to 60 mph. However, once up to speed, it really has some legs, capable of traveling — and continuing to acceleraite — at triple-digit speeds with ease. Though, ALPINA has always been great at straight line speed.

Obviously, you can’t feel what the car is like to drive but your can imagine it and visualize it in this new video. Check it out.