VIDEO: Carfection Proves Why the McLaren F1 BMW Engine is the GOAT

Home » VIDEO: Carfection Proves Why the McLaren F1 BMW Engine is the GOAT 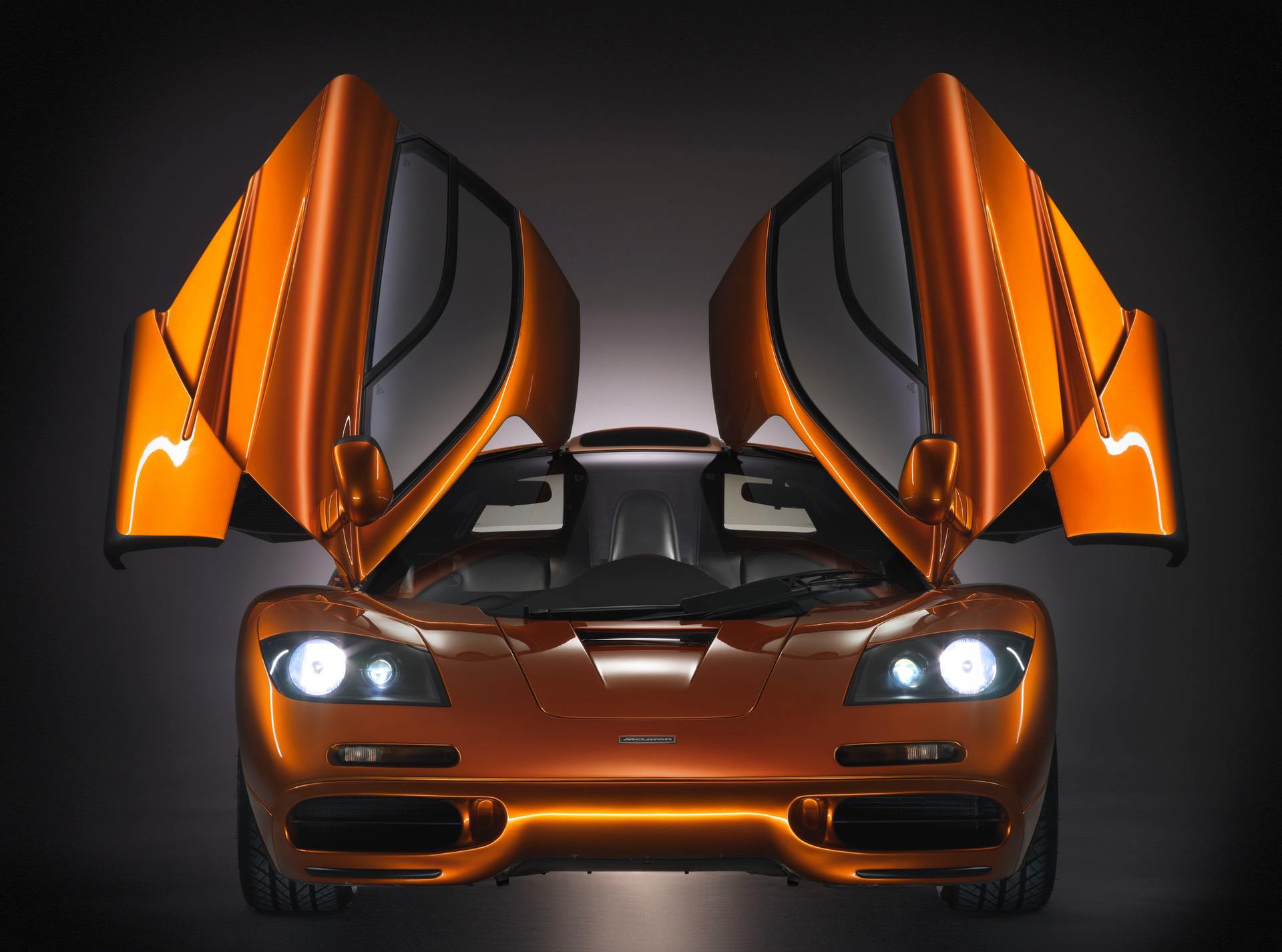 Without question, the greatest engine to ever come from Bavaria was the S70/2, the 6.1-liter naturally-aspirated V12 engine that powered the McLaren F1. It’s also considered one of the very best engines of all time, regardless of brand, with some enthusiasts claiming it to be the very best engine in history. In this new video from Carfection, you get to see why.

This video features a three-way comparison that is the stuff of dreams for any car nut. It features the McLaren F1, Porsche 911 GT1, and the Mercedes-Benz CLK GTR. The latter two essentially are race cars that happen to be legal for the road, while the F1 is a full-on road car. And yet, despite the F1 being a car designed for near-daily road use, it’s the one with the most exciting engine.

When you hear it in this video, you know exactly why. It sounds sensational, even through YouTube and your computer speakers, so just imagine what it sounds like in person. Especially when you consider the air intake scoop is right above the driver’s head. 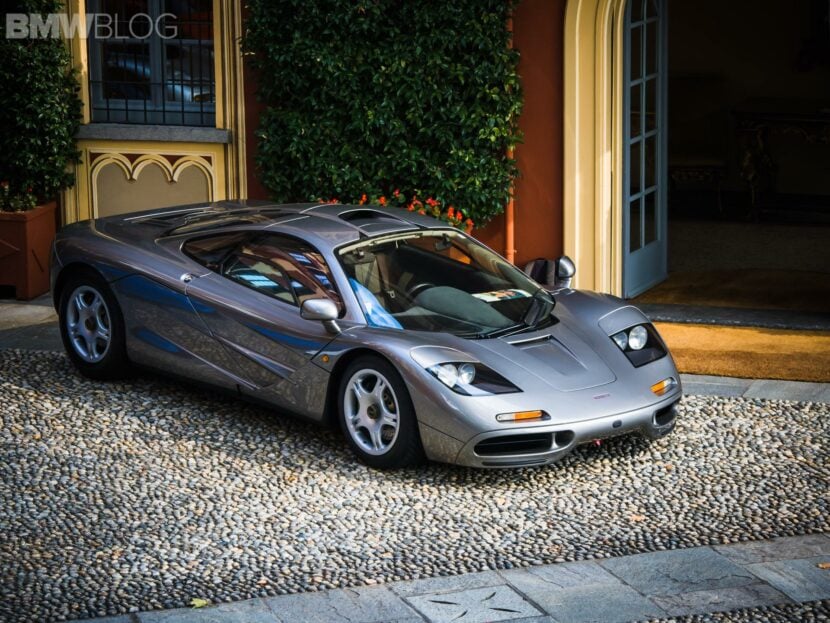 Back during the development of the F1, project leader Gordon Murray reached out to BMW’s master engine builder Paul Rosche to develop an engine for his F1. After being denied by Honda, Rosche was the only one to accept Murray’s admittedly difficult specification for the engine. It needed to be a V12, it needed to be naturally aspirated, and it needed more than 100 horsepower per liter. It also needed to be reliable, able to take punishment regularly for many, many years without needing any major service. Most engine builders didn’t want to do it but Rosche was up to the task.

The resulting engine was a 6.1-liter free-breathing V12 that made 627 horsepower, which met all of Murray’s requirements. Now, thirty years later, it’s still one of the most glorious road-car engines in history. The McLaren F1 has skyrocketed in value over the past few years and its magnificent engine is a bit part of the reason why.

In this new test, three very different cars go head-to-head-to-head and the result is rather interesting. Check it out.