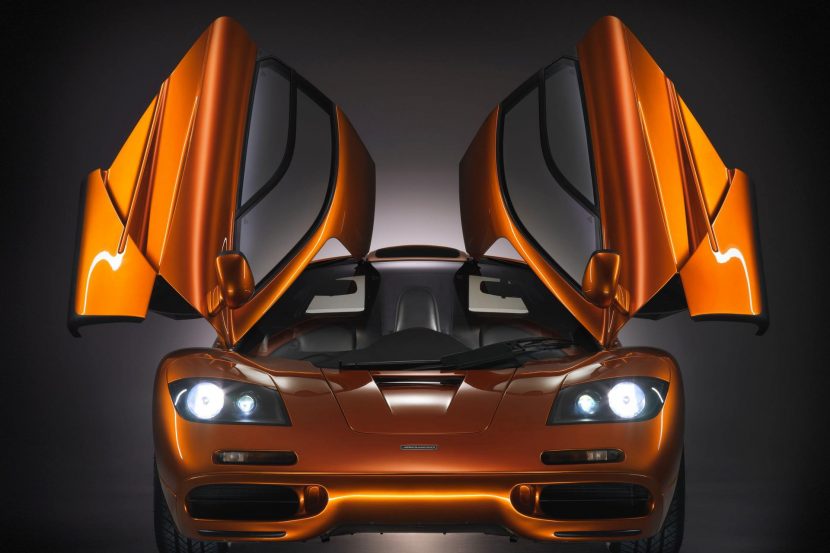 VIDEO: Carfection Proves Why the McLaren F1 BMW Engine is the GOAT

Without question, the greatest engine to ever come from Bavaria was the S70/2, the 6.1-liter naturally-aspirated V12 engine that powered the McLaren F1. It’s also considered one of the very best engines of all time,… 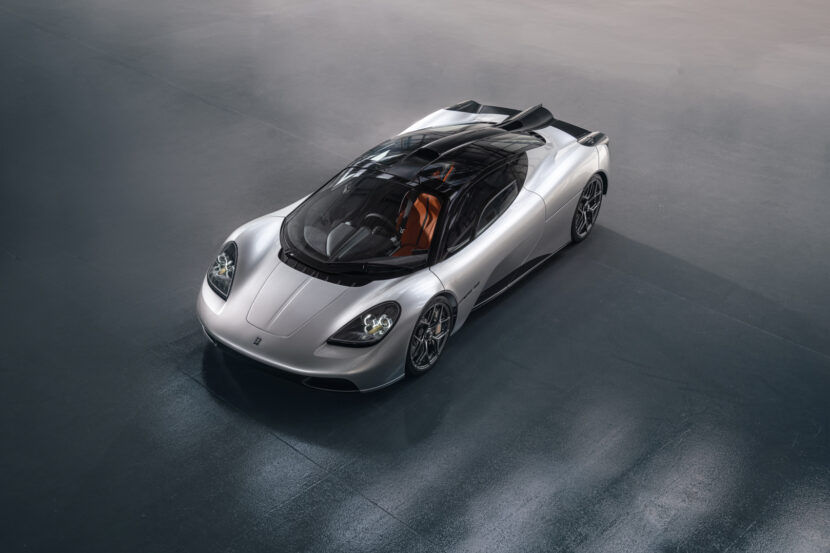 Gordon Murray hasn’t been involved with BMW in decades, however, I think it’s safe to say that all BMW enthusiasts are still interested in his work. For those that somehow don’t know, Gordon Murray was…

Gordon Murray just hit the reset button on the industry. The current trend of sports cars and supercars is going in a heavier, more complex and more powerful direction, entirely focused on one-upping each other… 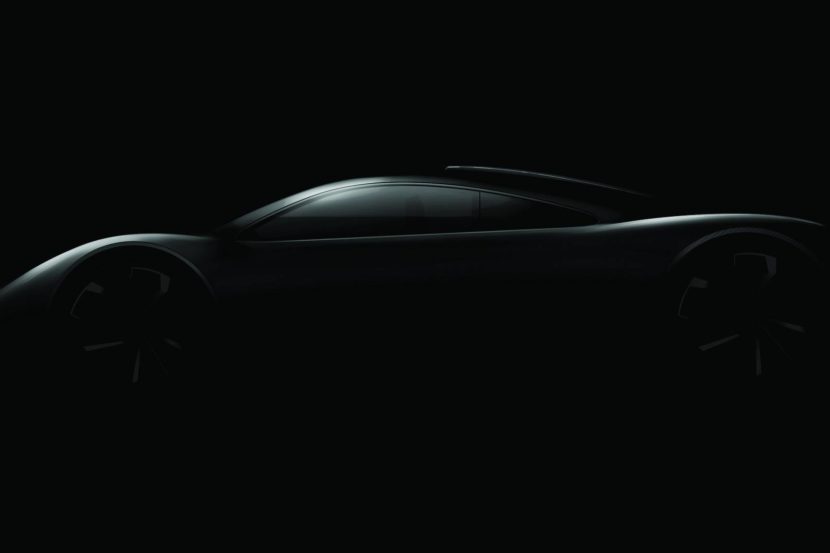 The new Gordon Murray sports car could have a BMW engine

As a car enthusiast, it’s likely you know who Gordon Murray is. And if you don’t, learn. Quickly. Murray is a genius when it comes to developing sports cars and supercars and may have created/designed…