It might look great on the outside, but this BMW X5 has certainly seen better days on the inside. Being a 2013 car, it’s one of the last ones built during the E70 era before the generational change to the F15. We’re looking at an xDrive30d model owned by a lady who had the SUV’s exterior thoroughly cleaned in the past few weeks.

However, the interior is an unsanitary mélange of dirt and grime. Grease, coffee spills, makeup, dog/cat hair, and what have you are just about everywhere you look. Dust build-up on the buttons for the electrically operated seats reveals the interior has been neglected for a long time. The back of the cabin is just as filthy, and we can say the same thing about the cargo area. 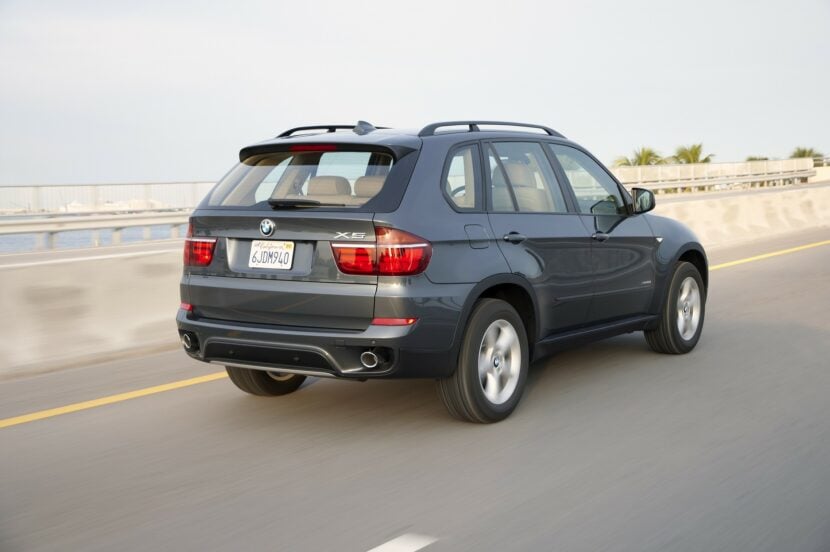 Thankfully, a professional detailer came to the E70’s rescue and gave the interior a good cleaning. It desperately needed one after extensively serving as a workhorse. The expert did more than just spruce up the cabin as he also meticulously refreshed the engine bay as well. It’s worth noting this isn’t just any second-generation X5, but a special-order Individual example.

Using a vacuum to clean the carpet was the first order of business, but there was so much more that needed to be done. Those leather-wrapped seats had to be partially detached to clean the area underneath them as any respectable detailer would do. The timelapse video shows the time-consuming process of properly restoring the E70 to its former glory.

From the door panels to the rear section of the center console, every inch of the interior was freshened up. Special attention was given to the steering wheel as years of driving the E70 took their toll on its condition. The pro detailer also spent some time cleaning the inside of the windows after getting rid of the tar buildup on the lower section of the doors.

The before and after shots at the end of the video are indicative of how much time and effort were invested to detail the E70’s interior. It’s safe to assume the owner is quite happy with how her X5 turned out. For us, it’s oddly satisfying to see a dirty car getting the pampering it rightfully deserved.