Rolls-Royce is currently in the works to develop a facelift for its most expensive, most luxurious model — the Phantom. Don’t expect much of a change, as Rolls claims the Phantom to be the best luxury car in the world, so it can be difficult to improve on such a title. However, there will be some changes made to keep it looking a bit fresher for a demanding clientele based that frequently wants updated products. In these new spy photos, we see a Phantom doing some testing in public with more some camo on its front end, its rear end, and even down the shoulder line. (We don’t own these photos but you can see them here)

As expected, any updates you can see through the camouflage are pretty minimal. Rolls isn’t one for big, revolutionary changes, even between model generations, so expecting a radically new design for the Phantom LCI is misguided.

The front end seems almost entirely unchanged, versus the current pre-LCI car. The Pantheon Grille is the same, the headlights seem the same, and even the front air intakes seem nearly identical. Same goes for the rear, where almost nothing seems changed. What’s interesting, though, isn’t at either end of the car. 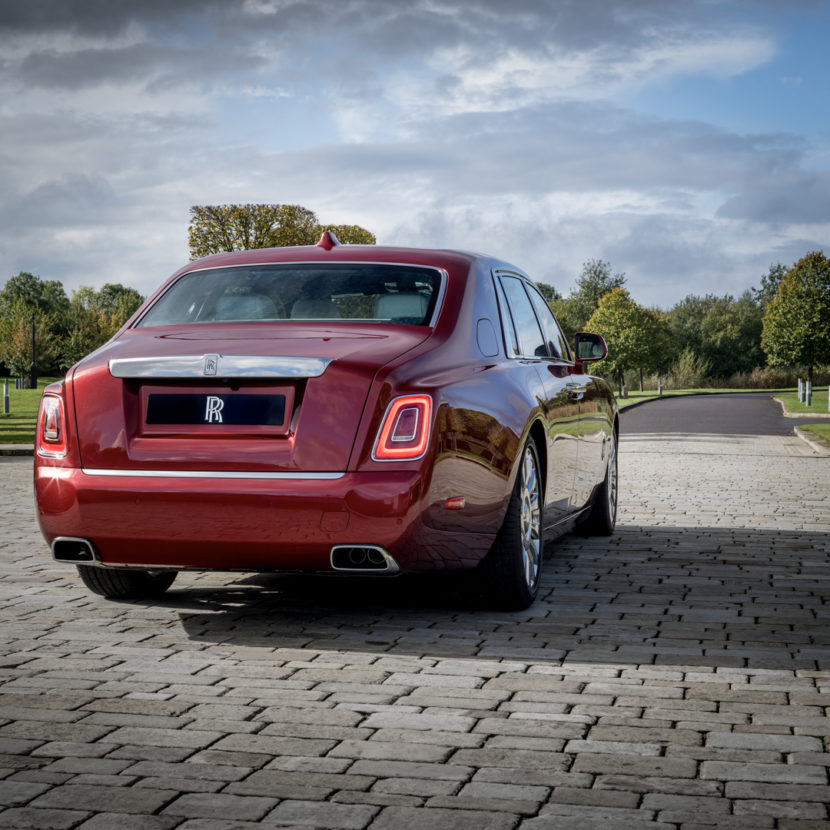 There’s an unusual strip of camouflage running down the shoulder line of the car. I can’t imagine what Rolls might be hiding under there but it can’t be massively different, or even different at all, from the current car. Typically, that’s where Rolls-Royce puts snazzy pinstriping, so it’s possible that Rolls is hiding a unique design under the camo but that’s doubtful. It’s probably just some added camo to throw onlookers off. Still, it’s interesting.

It’s doubtful there will be any big changes made inside, either. The cabin of the Phantom is already wonderful, and highly bespoke, so significant changes are unlikely. However, it could get a tech upgrade, gaining a version of BMW’s iDrive 8. If that happens, it would also get a much larger screen and potentially a new instrument cluster, which would be interesting.

Until we see this new Rolls-Royce Phantom debut, likely sometime by the end of the year, it seems as if any changes will be minimal.