2021 was great for the BMW Group since the core brand along with MINI and Rolls-Royce all enjoyed record sales. Not only that, but the M division had a profitable 12 months during which sales of fully electric cars rose to unprecedented levels. So much so the automotive conglomerate had no issues in meeting the fleet emissions target in Europe.

The BMW Group has crunched the numbers and determined it substantially lowered its emissions to about 115,9 grams per kilometer per WLTP. That’s approximately 10 g/km less than the threshold above which it would’ve had to pay fines for exceeding the limit. Internal calculations showed it had to hit emissions targets of 126 g/km or less in European Union countries, plus Norway and Iceland.

Compared to 2021, BMW cut 14% of its CO2 fleet emissions targets, fueled by the success of its EVs. We’re obviously talking about the MINI Cooper SE and the newer i4 and iX. It has big plans for 2022 when it wants to double deliveries of purely electric vehicles to customers by selling over 200,000 cars. 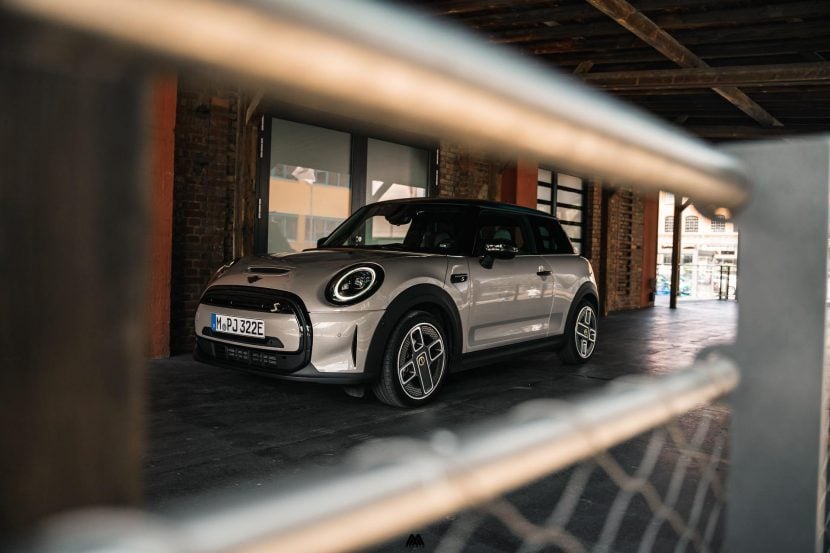 EVs Are The Key To Meeting The Stricter Emissions Target

All of its factories in Germany will produce at least one zero-emission model in 2022. New arrivals will include the iX1 and Countryman EV, which are going to be built together in Leipzig, Germany. Of course, the most important launch for BMW will be the hotly anticipated i7. The smaller i5 will join the lineup in 2023 when the Rolls-Royce Spectre electric coupe will break cover as well. The next MINI Cooper SE is also earmarked for a release next year.

Meanwhile, BMW is on the verge of retiring the i3 as production is ending in July. It won’t spell the end for the badge since it will be used on a 3 Series EV in China.

In the long run, the company aims to lower lifecycle CO2 emissions per car by at least 40% by 2030.