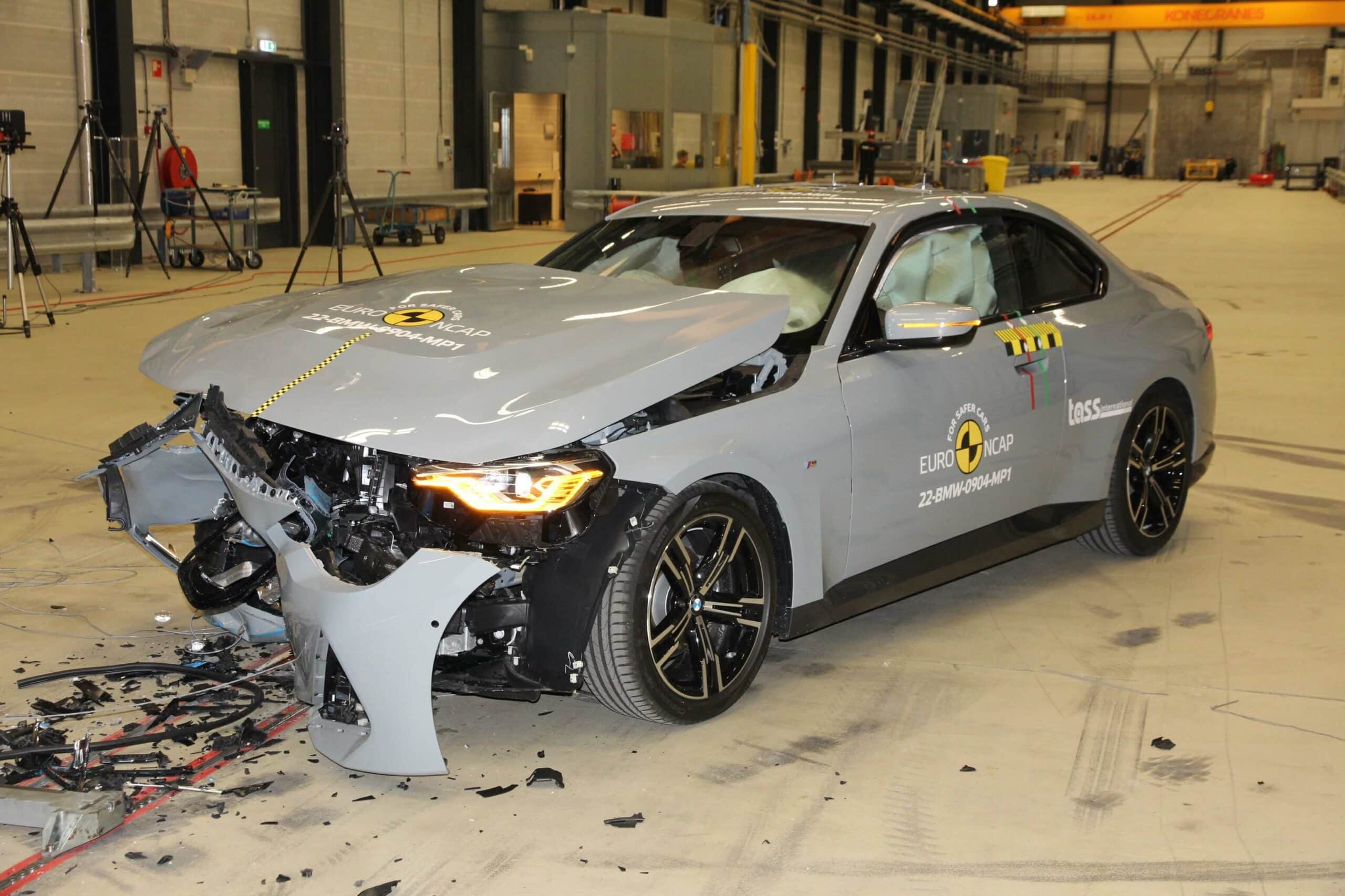 The first Euro NCAP crash test results are in, and the new BMW 2 Series Coupe is among the seven vehicles that have been evaluated. Rather disappointingly, the G42 model was the only car from the batch to miss out on the full five-star rating. Indeed, the rear-wheel-drive sports coupe received only four stars from the European New Car Assessment Programme.

As with every other car from a luxury brand, just about everyone expects Euro NCAP to give a BMW product five stars. However, the right-hand-drive 220d model tested only scored 64% in safety assistance systems and 67% in pedestrian protection. Adult occupant protection was considerably better, at 82%, while child occupant protection was nearly as good, at 81%.

Euro NCAP says the BMW 2 Series Coupe earned a “creditable four stars” after providing good crash protection. “Satisfactory” is the word used to describe the car’s protection to vulnerable road users, and “adequate” for the autonomous braking system. However, the latter showed its limitations when it came to more difficult scenarios, like cyclists crossing and turning across paths.

While the car evaluated by Euro NCAP was the 220d sDrive, the safety rating extends to additional versions. These include the 220i sDrive, 230i sDrive, and M240i xDrive. The upcoming M Performance model with rear-wheel drive will also automatically earn a four-star rating. The M2 debuting later this year is not included on the list.

As for the other six vehicles crash-tested by Euro NCAP, the list includes the following new models: Renault Megane E-Tech, Lexus NX, Ford Tourneo Connect, and the Volkswagen Polo, Taigo, and ID.5. As previously mentioned, all received five-star ratings.

It’s only a matter of time before Euro NCAP will investigate how the new 2 Series Active Tourer fares. The previous-generation model grabbed all five stars in 2014, but the tests have gotten tougher since then. 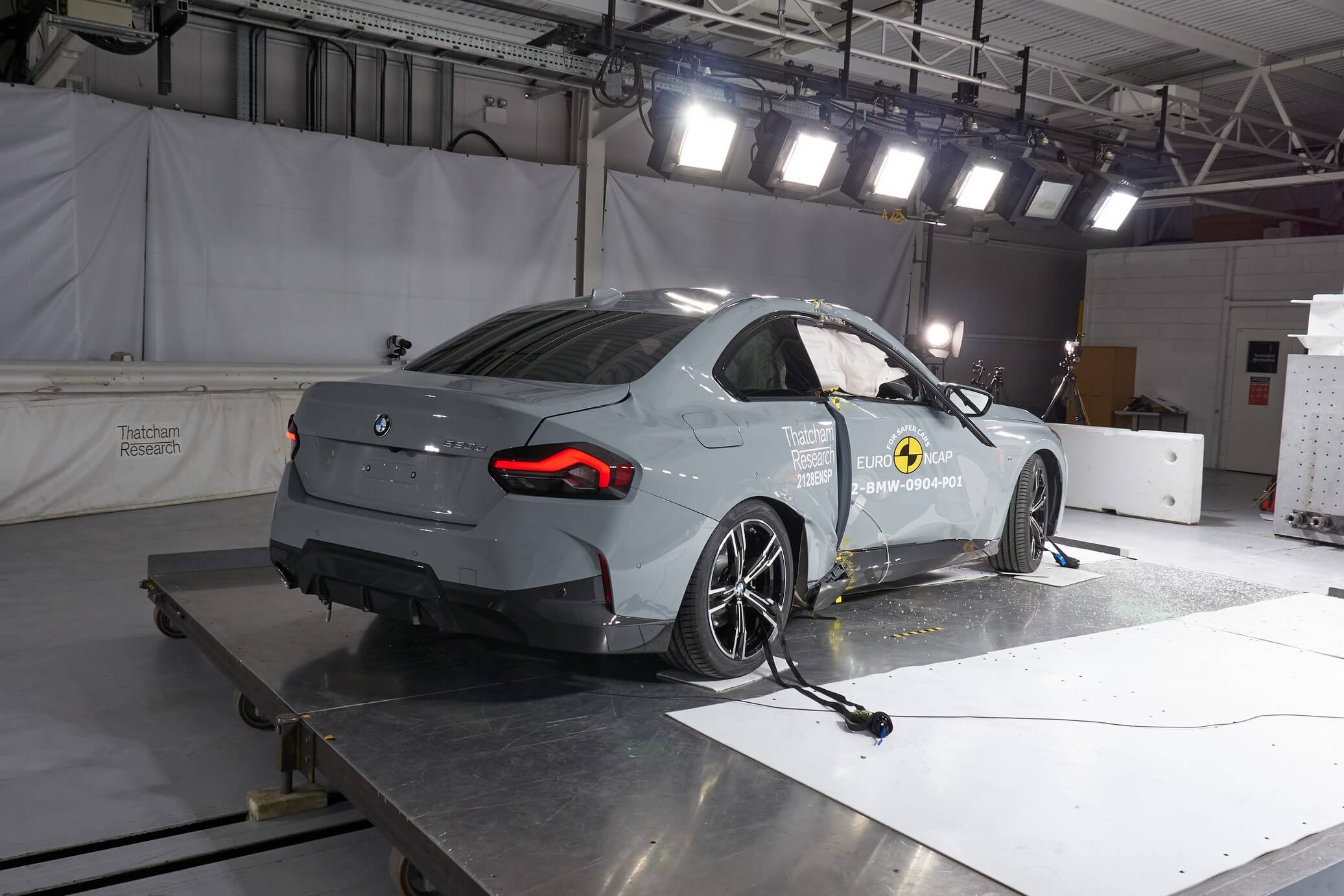 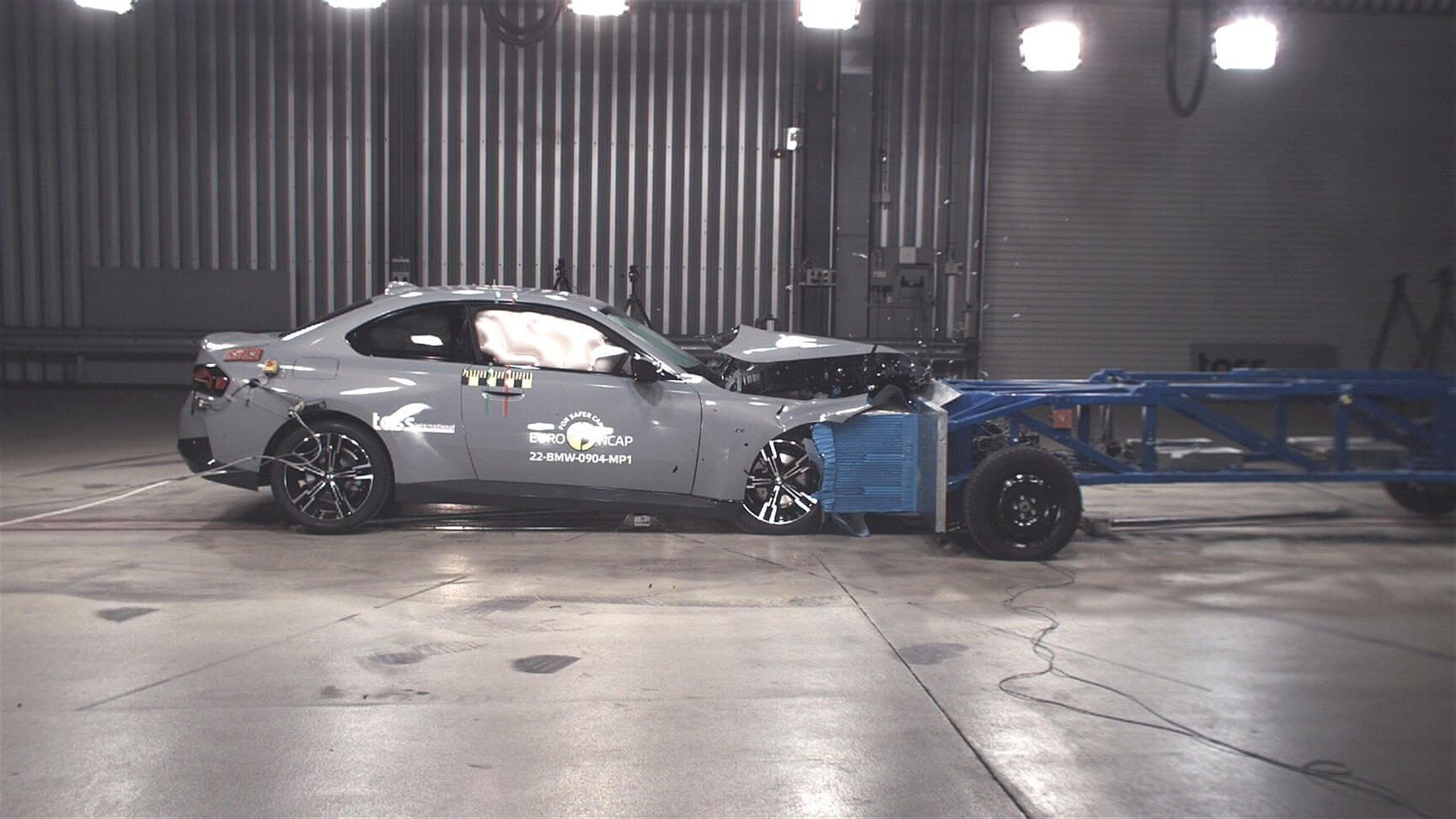 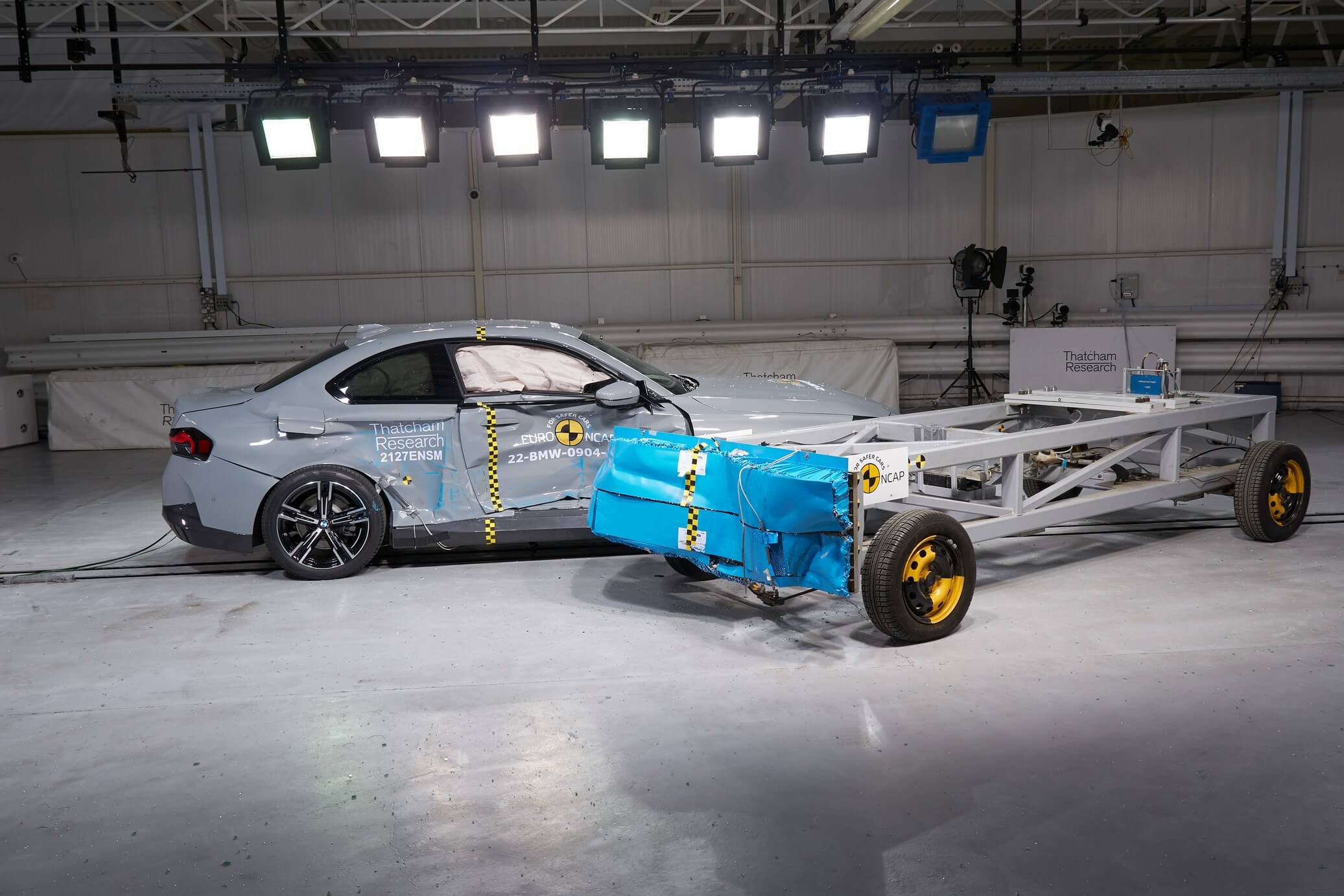