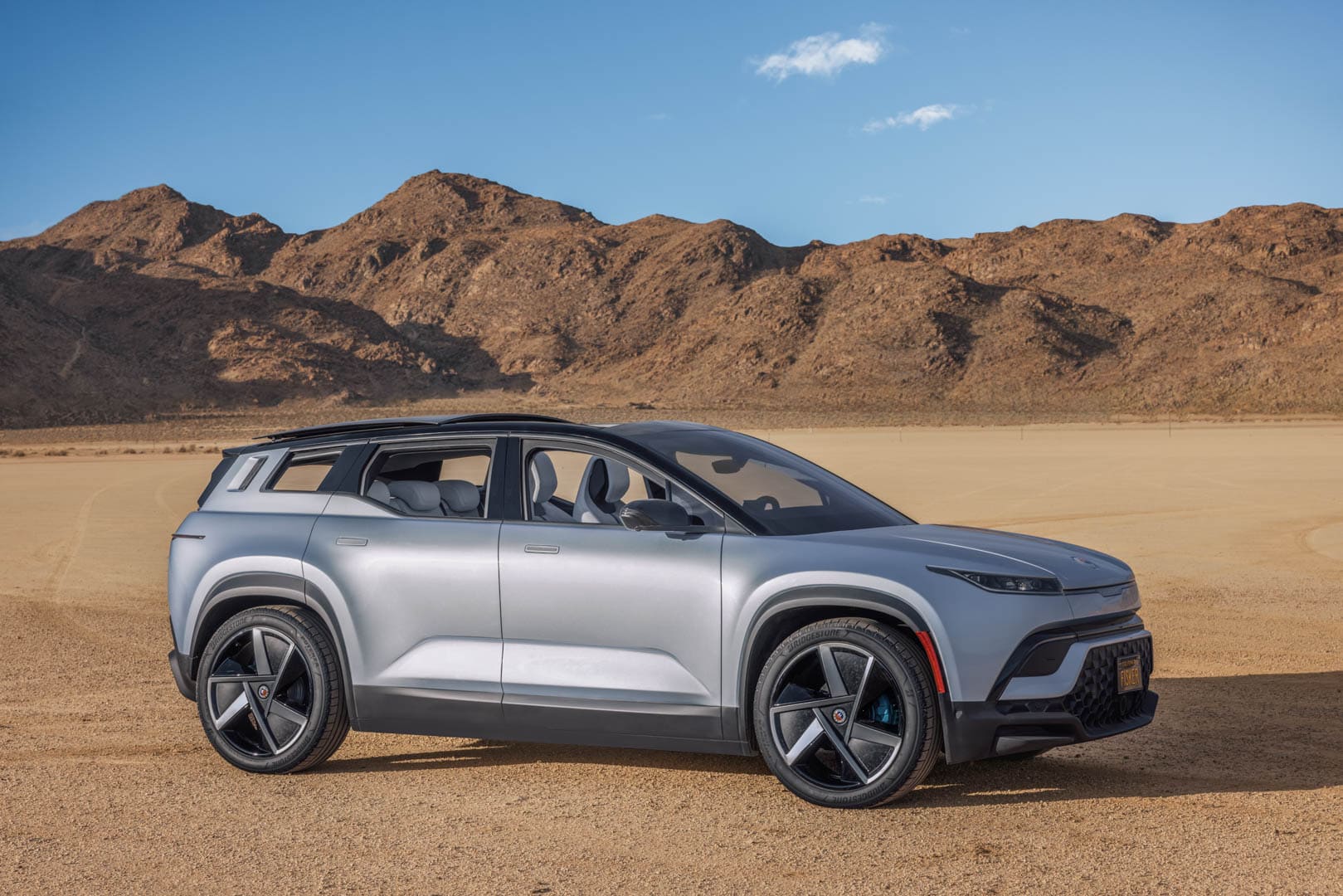 The upcoming BMW iX1 is likely going to be a popular car among customers when it eventually debuts. Its combination of affordable price, electric powertrain, and practicality will make it a favorite among young, premium buyers with small families. However it’s the former that will be most important. The current X1 is popular because it’s a great value, which is why the iX1 will be popular as well. Though it will find some interesting competition, as another value EV crossover is soon coming to market — the Fisker Pear.

Henrik Fisker is following up on is soon-to-be released Fisker Ocean, an all-electric SUV sized similarly to the BMW X3, with this new vehicle, the Fisker Pear. Though, “Pear” is actually an acronym, for “Personal Electric Automotive Revolution”, which is a bit bold. The Pear will be an X1-sized EV crossover with a starting price of $29,900. That will almost certainly undercut the BMW iX1, which will likely start at closer to $40,000, if not above it, if current X1 prices are anything to go by.

Aside from price, very little is known about the Fisker Pear. According to Fisker, this new compact EV crossover will feature “intuitive controls, sporty driving, clever storage, and a focus on industry firsts.” Like the larger Fisker Ocean, production will be outsources. However, rather than outsourcing to Magna Steyr, in Austria, like the Ocean, the Pear will be built by Foxconn, the Taiwanese manufacturer, in Lordstown, Ohio at the same plant set to build the Lordstown electric pickup truck.

The Fisker Pear is set to begin production in November, 2022 and has a production goal of 250,000 units per year. Reservations for the Pear are currently available, with $250 required now and an additional $100 at an unannounced later date.

If the Fisker Pear can hit the market and actually be halfway decent, it could be quite the market disrupter. At $29,900 to start, it would be the cheapest EV crossover on the market, which could make it very attractive for many EV customers and something the BMW iX1 would need to watch out for.