Brian Redman’s Targa 66 at the Palm Beach International Raceway is an event that allows owners of vintage performance cars, modern performance cars, and race cars of all ages to actually drive their special cars at speed, without the dangers of actual racing. BMW Motorsport started at the track a few days before with a shakedown of retired racecars. Pro Driver and BMW Ambassador Bill Auberlen came down for the event and raced in different BMW cars. If you like vintage race cars and performance cars, this event is for you. There were cars on hand that simply cannot be seen in many other places, such as the legendary BMW V12 LMR and the E46 M3 GTR. 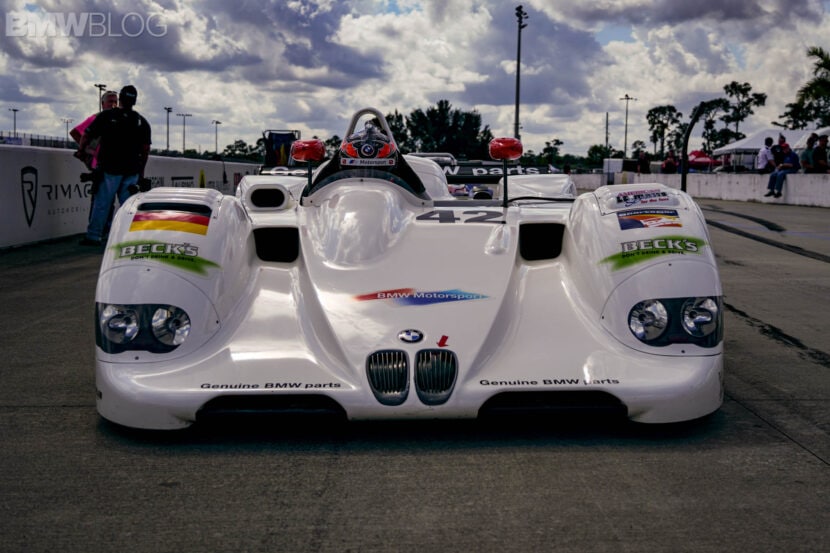 We were fortunate enough to be in attendance to see such icons of motorsport and we were able to chat with Bill Auberlen on his racing career, the new BMW M4 GT3, Turner Motorsport BMW M4 GT4 and much more. Bill has driven BMW cars in more races than any other driver in the world. 339 races more exactly, 91 wins and bringing home 4 championships with BMW cars. His career started in the 1970s in motocross before joining the IMSA championship. 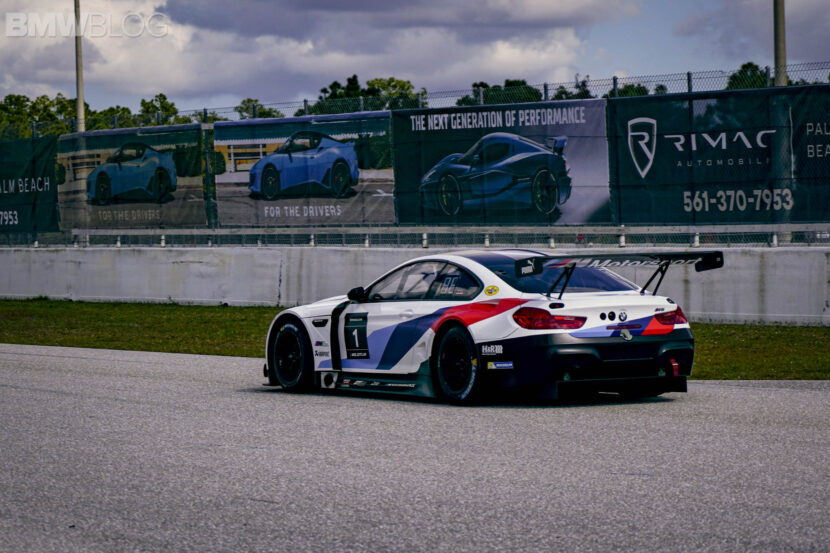 From 2014 to 2017, Auberlen drove full-time for Rahal Letterman Lanigan Racing in the IMSA GTLM class of the WeatherTech SportsCar Championship. He first raced in a BMW Z4 GTE then BMW M6 GTLM. He stepped down as full-time BMW driver in GTLM in 2018. During this time, he also raced the Turner Motorsports BMW M6 GT3 in the IMSA GTD class. In 2019, Auberlen returned to full-time competition for BMW, partnering with Robby Foley in the Turner BMW in the GTD class.

Other competitions Auberlen has competed in during his career include the 24 Hours of Le Mans and the American Le Mans Series (1999-2003), driving a BMW V12 LMR in 1999 and 2000 for Schnitzer Motorsport. So naturally, Bill has a lot to share from his successful racing career. So let’s take a look and don’t forget to subscribe to our channel!