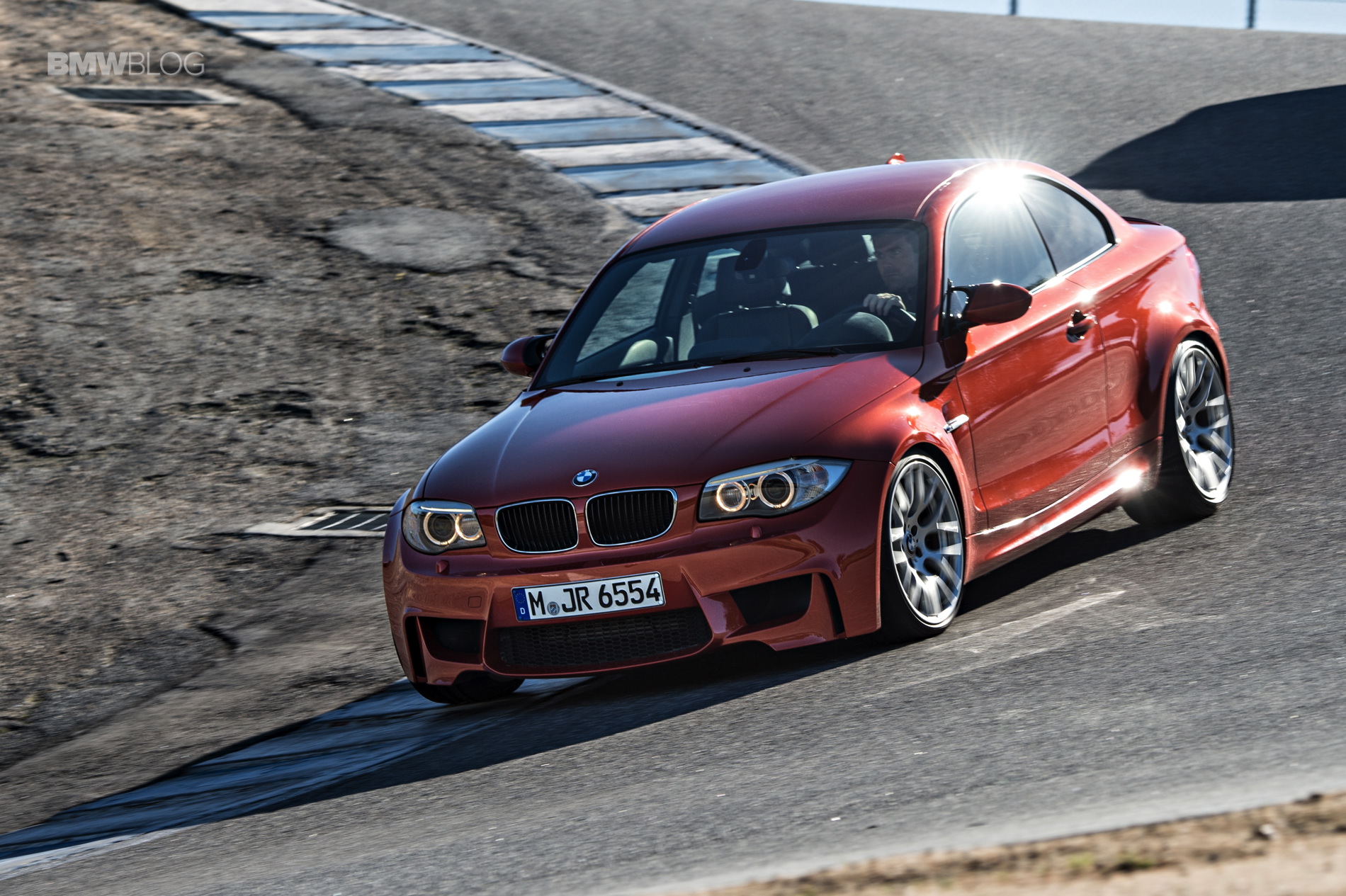 Since its debut, the BMW 1 Series M has sort of always been the plucky underdog. Built from M Division scraps, using a standard BMW N55 engine, and being based on one of BMW’s more unusual looking cars of the era, the 1 Series M seemed like it was doomed from the beginning. However, the 1M ended up being far more than the sum of its parts, wowing enthusiasts with its brilliant drive. Even still, as enthusiast demand grew for the limited-run 1M, prices never truly got crazy. Until now, that is, as a very fresh 1 Series M just sold on Bring-A-Trailer for over $100,000.

As far as we know, this is the first BMW 1 Series M to crest the six-figure mark in the US. It’s incredibly fresh, having been bought new by its most recent seller, back in 2011 (the only year it was on sale), in Florida, and only having 2,500 miles on the clock. While it’s not the most desirable color spec, black over black, it benefits from its extremely low mileage, its one-owner status, and the frankly insane state of the used car market at the moment. 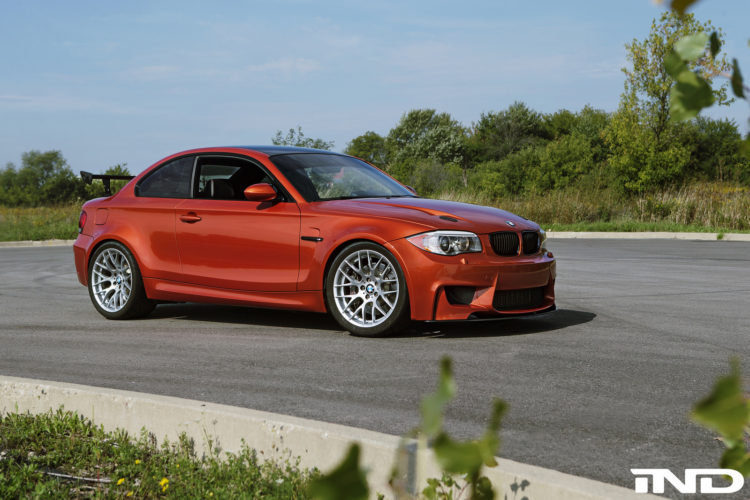 The BMW 1M is still an awesome car to drive and, especially now that modern M cars are becoming vastly more complicated and strange looking, it’s more desirable than ever before. Its 3.0 liter turbocharged inline-six makes 335 horsepower and 332 lb-ft of torque, with an extra 37 lb-ft available during an overboost function, and is parted to a six-speed manual. There was no automatic option available. Those power figures might seem puny, especially when the next M2 will have around 120 more horsepower, but it’s more than enough to make the 1M an absolute blast to drive.

This used car market is absurd, with cars going for money that simply doesn’t compute. While $116,000 is a bit crazy for a BMW 1M, it’s likely a wise investment, as it’s a car that’s probably going to continue to appreciate as purists cars die off and EVs take over.