BMW discontinued the bonkers quad-turbo B57 engine, but it’s still one of the few automakers to sell diesel performance cars. The X4 M40d is a relevant example, and while this type of powertrain has fallen out of favor at the dawn of the EV era, it’s still relevant in Europe. Some people enjoy the blend of performance and fuel efficiency, not to mention the low-end torque.

YouTuber AutoTopNL specialized in pushing cars to the maximum borrowed the crossover-coupe for a top speed run on the Autobahn. To avoid getting a ticket, he floored the X4 M40d on an unrestricted section of Germany’s glorious highway. The top speed limiter kicked it at a GPS-verified 240 km/h (149 mph). That’s actually 10 km/h slower than the claimed top speed. At that velocity, the vehicle was showing a substantially higher 254 km/h (158 mph) on the digital speedometer.

The X4 M40d hit 62 mph (100 km/h) in 4.9 seconds as per BMW, despite running on winter tires. The acceleration is quite impressive when you factor in the vehicle is not exactly light, tipping the scales at 2,020 kilograms (4,453 pounds). 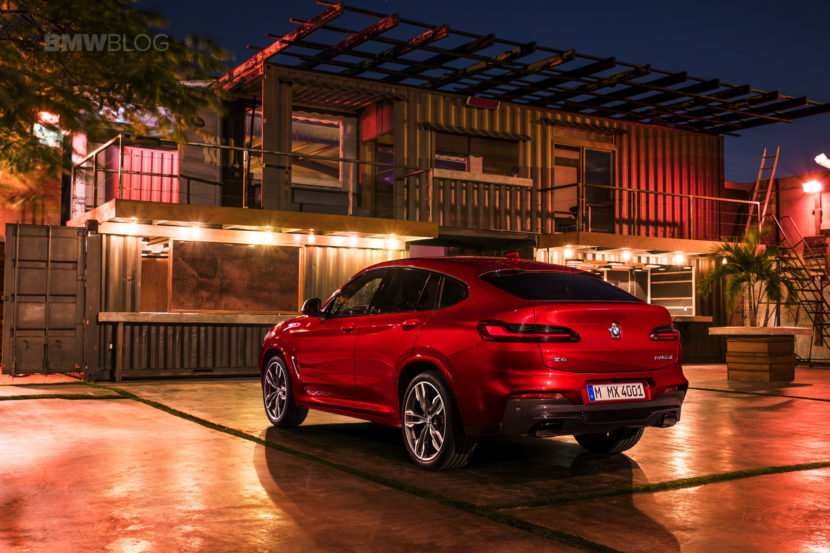 We’d take the more practical M340d Touring, but it’s understandable why the crossover-coupe styling is preferred by some people. The days when oil-burners reminded us of tractors are long gone as this inline-six 3.0-liter doesn’t sound half bad. The mild-hybrid diesel with 335 hp delivers its full torque of 700 Nm (516 lb-ft) from only 1,750 rpm, thus making it an ideal cruiser.

BMW has vowed to stick with combustion engines for a while, but logic tells us these potent diesel units will be among the first ones to get the axe. The B57D30T0 is available in a number of M Performance diesel models, plus the 540d through 840d.

Increasingly stringent emissions regulations in Europe make diesels the most vulnerable to extinction, so enjoy them while you still can.