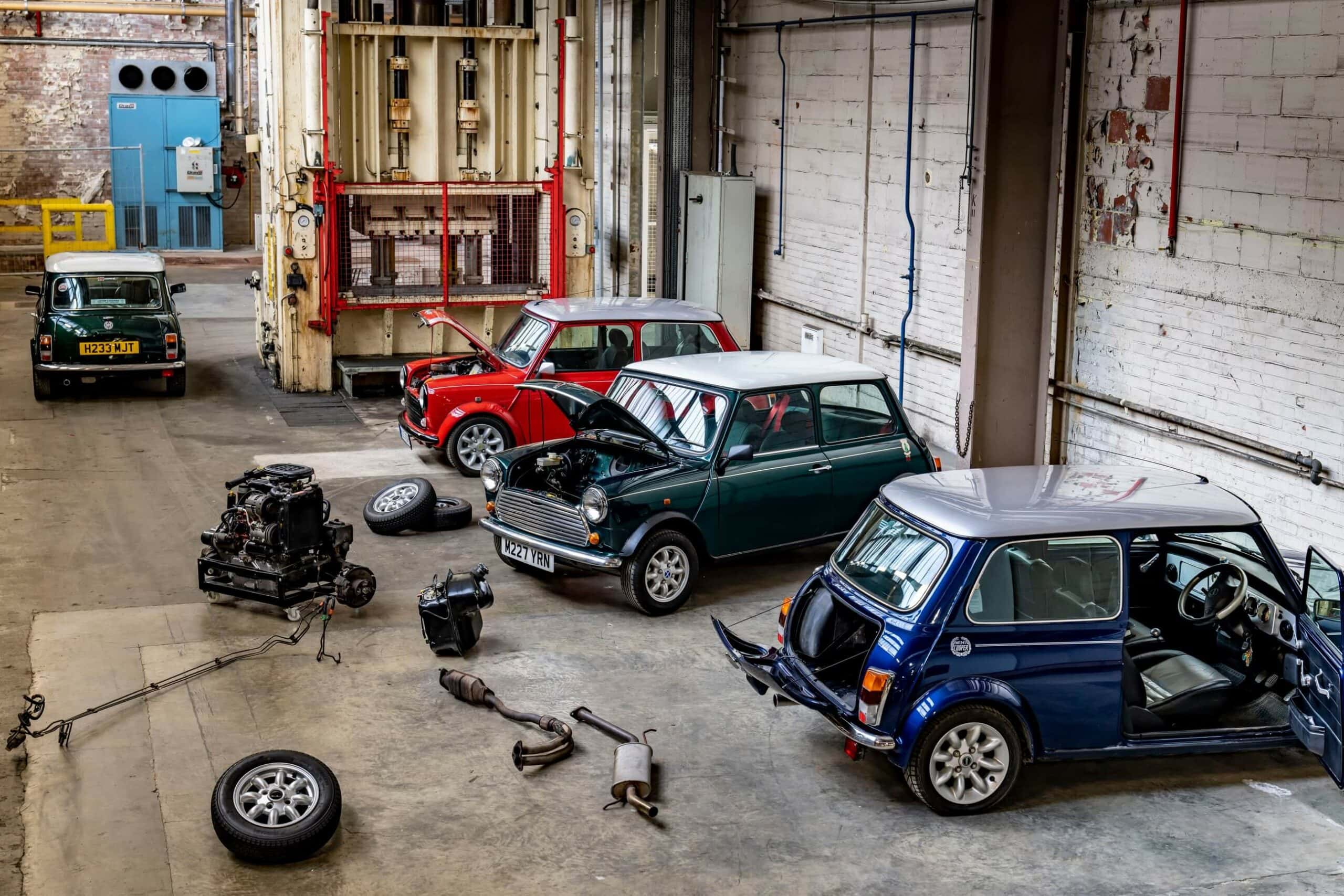 Back in 2018, at the New York Auto Show, I had the chance to drive a classic Mini Cooper S that had been converted to an EV. Its small gasoline four-cylinder was replaced with an electric motor and a small battery pack was stuffed into the back seat. Everything else was kept stock, though. Its suspension was original, its interior was mostly original (save for the battery deleting the rear seat), and it looked every bit like a classic Mini on the outside. It was lovely.

I was one of the few fortunate journalists to drive it through Manhattan that day and I still think about the drive to this day. It was easily one of the most interesting, unique, and thought-provoking test drives I’ve ever done. During that drive, I couldn’t stop thinking about how much sense an electric classic Mini made. After driving it, it seemed as though classic Minis and electrification were a perfect fit. Apparently, MINI felt the same way, as the brand will now be converting classic Minis to EVs, through the Mini Recharged program. 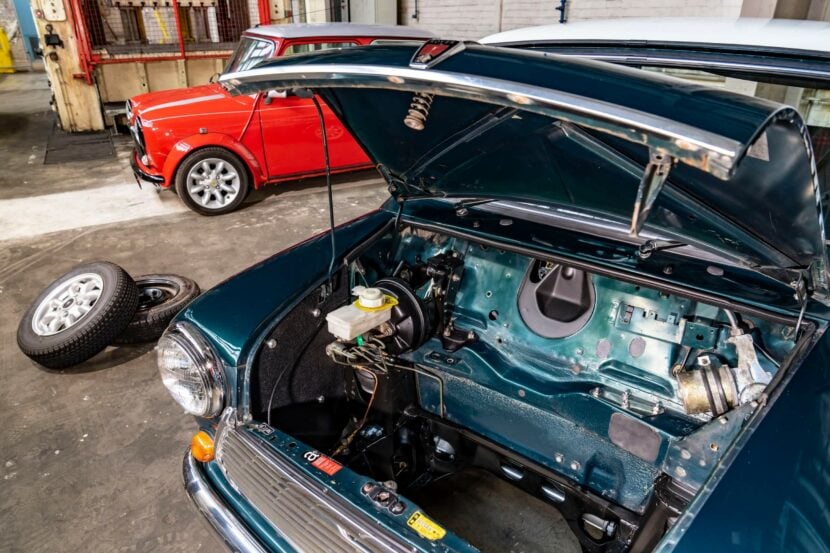 We recently wrote about the Mini Recharged program, if you want to read about it here, and when I saw the headline I was thrilled. Admittedly, the cars MINI is going to be making will be quite a bit different than the car I drove, as they will be far more polished, but that’s a good thing.

All Mini Recharged cars will feature a 90 kW (121 horsepower) electric motor, with a battery pack that can provide a range of 160 km (99 miles). According to MINI, it can get from 0-100 km/h (62 mph) in around nine seconds, which is about the same as a normal four-cylinder classic Mini. I don’t recall how much power the electric Mini I drove had but it was probably less than the Mini Recharged has and it still felt like more than enough. 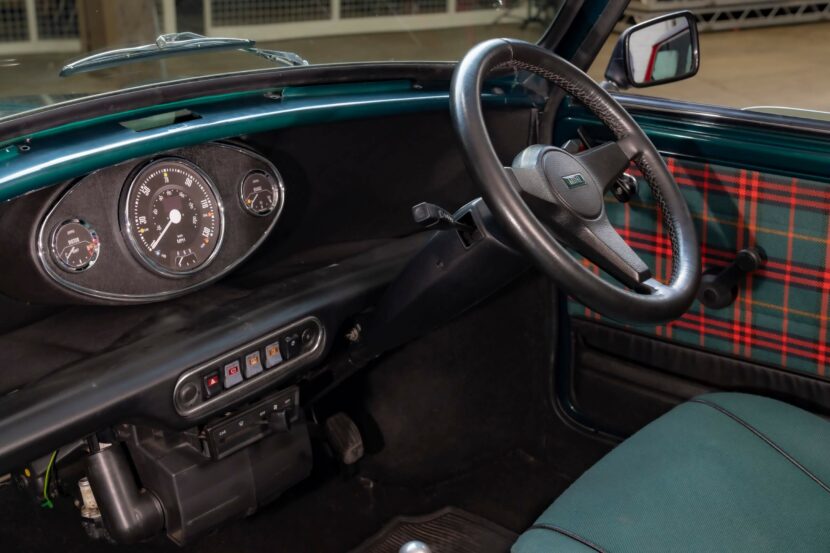 The main difference between the car I drove and the Mini Recharged is that the latter has no gearbox. The EV retro-fit Mini I drove had a four-speed manual gearbox, as odd as that sounds. It was one of the most unusual, yet enjoyable, driving experiences of my life. The clutch pedal did nothing, all you had to do was lift off the throttle to shift gears and it was honestly a blast. Driving an electric car with a manual transmission is so much more fun than you might imagine. I get why the Recharged doesn’t have one but I sort of wish it did.

As of right now, we’re unsure if customers have to source their own classic Minis for restoration or if MINI will be converting them on its own and selling them. Nor do we know how much it will cost, either way. However, none of that matters. All that matters is that MINI will be doing this and I’m stoked. Whoever buys these will absolutely love them and the fact that they’re being made in the UK, by MINI, makes them so much better than any other EV restomod.