Home » How did Bobby Rahal fall in love with BMW

Racing legend Bobby Rahal talks about his love affair with BMW and BMW Motorsport. Rahal takes us back to the beginnings of his racing career and all the way through his first time racing a BMW-powered racing car. He won three championships, including the 1986 Indianapolis 500. Rahal continued as a racing driver until 1998, and in 1992 formed Team Rahal, renamed later to Rahal Letterman Racing after talk show host David Letterman joined as a minority owner. 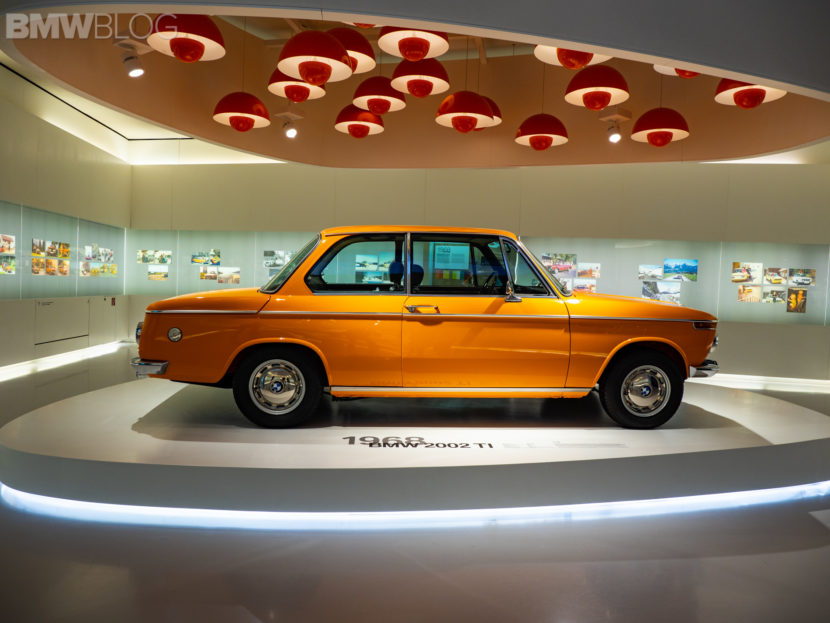 On a personal level, Rahal owned over the years, several iconic BMW cars, from the BMW 2002 tii to the BMW M1 supercar, 3.0 CSL, and much more. Rahal is now preparing for another championship run with BMW Motorposrt and their new BMW M4 GT3 racing car. And this new chapter begins at the 2022 Daytona 24 Hours.

Bobby Rahal (Team Principal BMW M Team RLL): “We are very proud to have played a role in a good portion of the history of BMW M Motorsport. For us, signing with BMW back in 2008 for the 2009 season was a huge honour – so for us to be part of this 50th anniversary of BMW M is really something special. We are super excited about racing the new BMW M4 GT3, once again introducing a new race car to BMW fans like we have done with the M3 GT, Z4 GTLM, M6 GTLM and M8 GTE.

We have been fortunate to have success with each of those cars which makes it exciting to embark on this new project and hopefully have more success with this great new chassis in 2022. BMW M Motorsport has assembled another great driver line-up and our drivers will have to give us their best. There are a lot of good drivers in GTD PRO and we’re looking forward to the competition.”