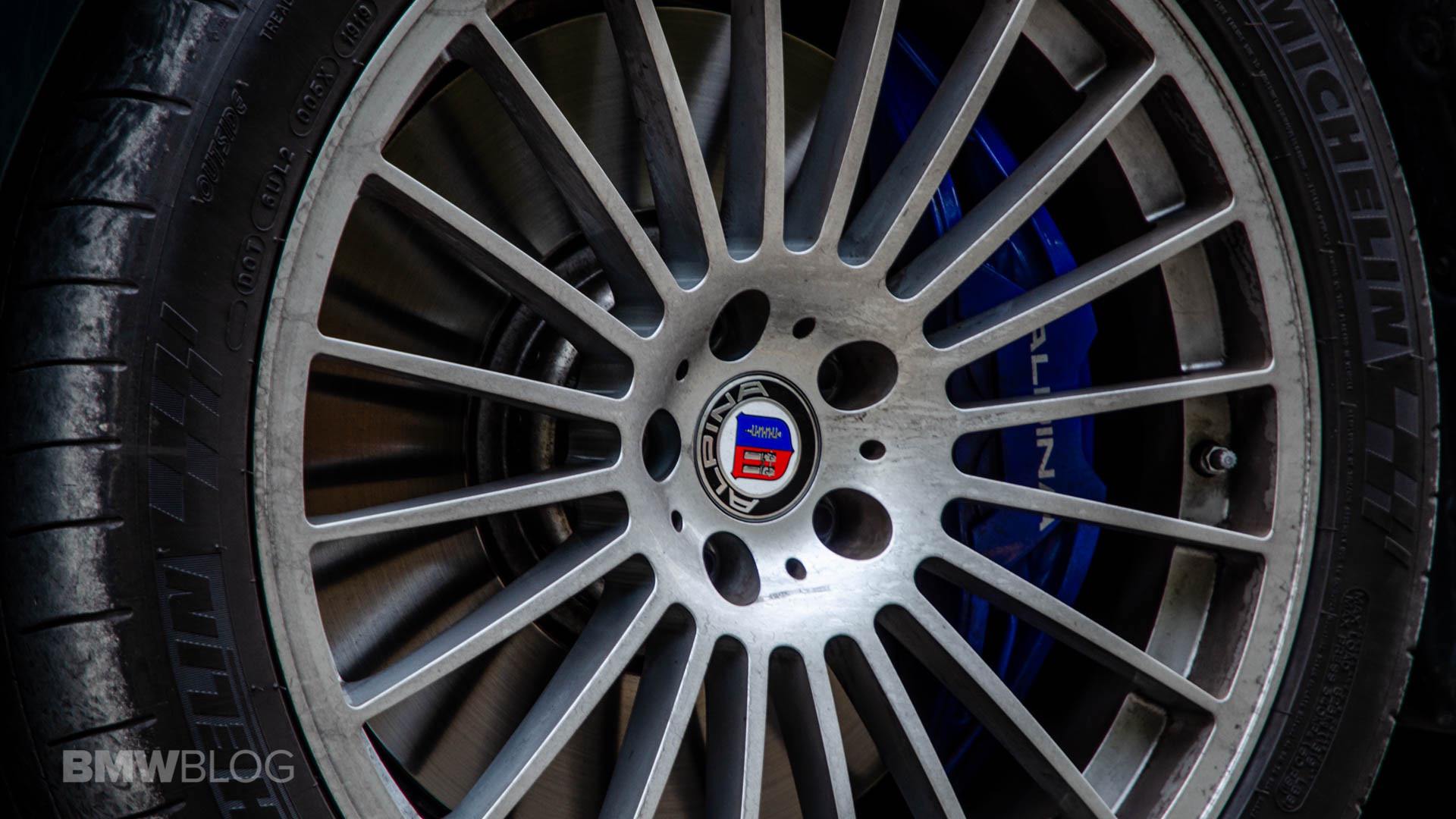 When it comes to collector’s items in the automotive industry, it rarely gets better than the BMW E30 M3. And yet, that’s mostly due to the reputation of the car, not necessarily its performance. Some would argue that the E30 platform had even better, faster and more enjoyable models in its ranks and that includes the brilliant ALPINA variations that rocked the foundations set by the M3 with a considerably bigger engine.

Launched back in 1986 for the first time, the ALPINA B6 2.7 was based on the C2 2.7 and was built specifically for the Japanese market. That means it used a straight six engine, unlike the S14 found under the hood of the M3, the 2.7-liter engine developing 210 HP, which was 20 more than what the M car offered initially. This was achieved by increasing the stroke, by using the crankshaft of the BMW 325e.

The B6 2.7 was basically the same car but with a couple of key differences, since this was a Japan-only special edition: inside the cabin you’d find a plaque with the B6 2.7 model designation, the same badges were used on the exterior while the chassis had the same plate embedded in it. This case was only made in between 1987 and 1990, and nobody actually knows exactly how many were made, but we don’t expect huge numbers.

And yet, one recently popped up, for sale, on eBay. It is currently located near Berlin, in Germany, and has about 170,000 kilometers on the odometer. According to the seller, it’s chassis number 0039 and comes straight from Japan. The car has never been restored but, if we’re to believe the ad, it is rust free and the engine runs well.

The seller is asking for 65,000 Euros which may not be that much for such a rare ALPINA model but you do have to keep in mind the rather expensive work you might have to put in, to get it in perfect shape. Furthermore, back in 2017, a similar 1986 model sold for $52,250 with just 35,000 kilometers on the clock at a RM Sotheby’s auction in Phoenix, Arizona.