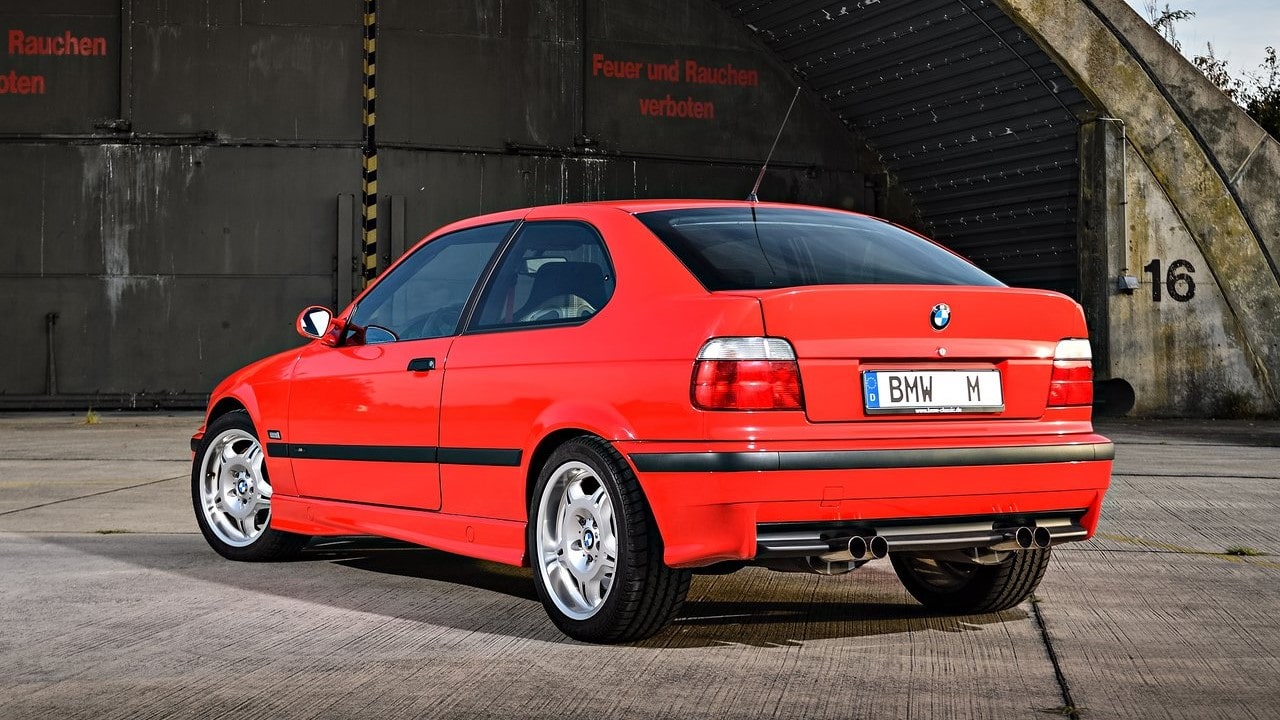 Back when the first Compact BMW was launched, the world was a completely different place. The BMW range wasn’t nearly as diverse as the one we have today and yet, the German officials were trying to diversify their offerings. One such model used to do that was this Compact variation, based on the 3 Series — a sort of hatchback if you will, with half of its body coming from a 3er. It was an interesting idea but it didn’t catch on as well as BMW would have liked.

One crazy project we stumbled upon these days tried to mix the two together, as you can see here. Over the years we’ve seen plenty of crazy projects based on a Compact 3 Series but this time, things have gone really off. That’s because under the hood of this textbook sleeper hides a massive 5.6 liter V12 ‘borrowed’ from a BMW 8 Series. Built back in 1996 by Racing Dynamics, the car was supposed to be an experiment, so see what would happen if you fit the biggest BMW engine on offer back then into the tiniest body of the same era. 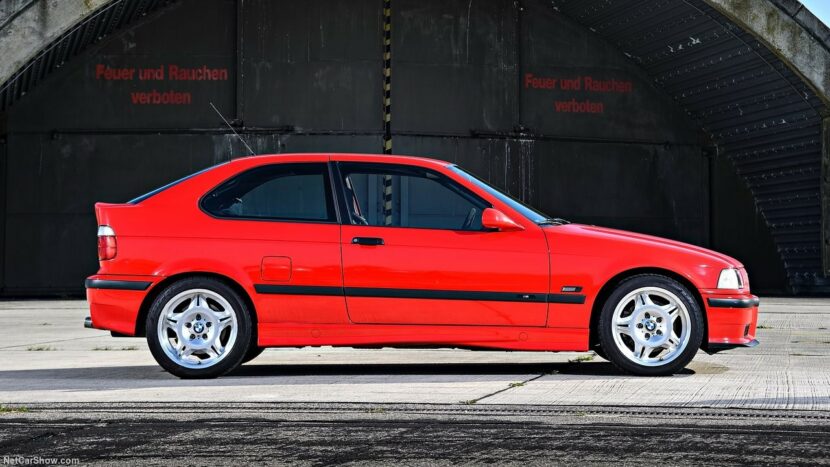 That turned out to be a 5.6-liter V12 from an E31 850CSi in the mid-1990s. The tuner coupled it with a Getrag six-speed manual transmission. As you can expect, the 316i shell required some improvements as well. These were also taken from a well-known BMW, the E36 M3, including a limited-slip differential at the back. After all of these modifications, the car could go from 0 to 62 mph (0-100 kph) in 4.5 seconds, which is incredible even by today’s standards.

Overall, this was definitely a challenge to build and that’s why we took the time to cover it. It’s a very special project and we’re guessing a lot of enthusiasts would be at least curious to see how it drives. It would probably be a blast in a straight line but with so much weight on the front axle, it’s probably not the greatest canyon carver.