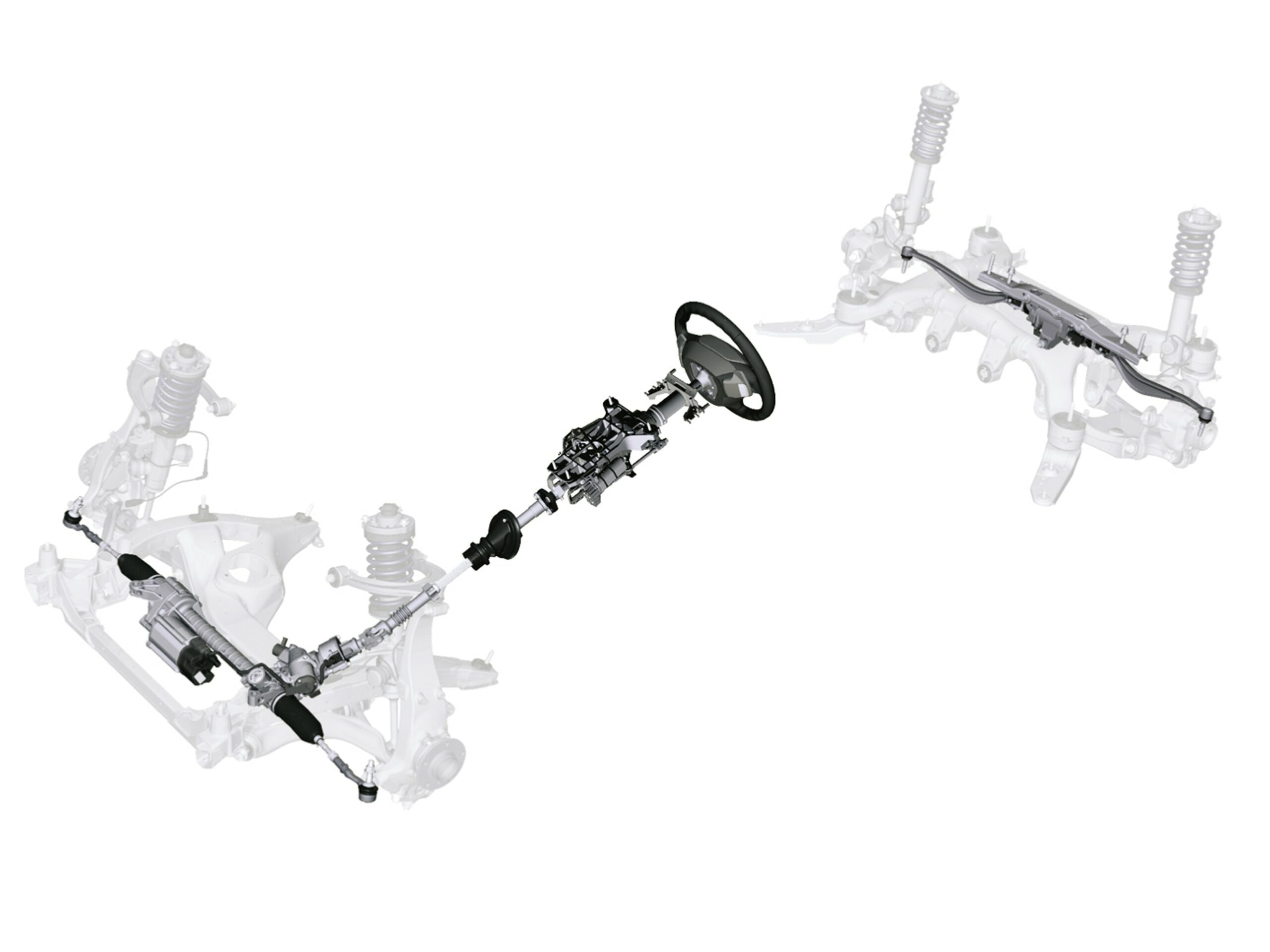 BMW models have had rear-wheel steering (also known as integral steering) for quite some time now. However, in current applications, the amount of actual steering the rear wheels can do is rather limited. Those limitations happen because of the way the rear axle is designed and they usually mean that the rear wheels can only turn up to about 5 degrees. While that definitely helps in most cases, it’s not nearly enough considering the options other car makers are offering.

To that end, the BMW engineers have apparently come up with a new solution, that is currently patent pending. According to the filing, as CarBuzz reports, the new way of having the rear wheels steer implied an additional wheel carrier on each side, with an actuator on the lower portion that is maintained by a grooved guide. This new approach could translate into close to 10 degrees of steering without complicating things too much on the rear axle.

Why is this important? Because of a number of reasons, depending on the application. We’ve seen integral steering introduced on a number of cars these days, from a wide array of manufacturers. Even budget car makers, like Renault, have some sort of system that turns the rear wheels at least a few degrees. Such a system would allow you not only to park longer cars easier, but also to improve the handling of sports cars at higher speeds too. 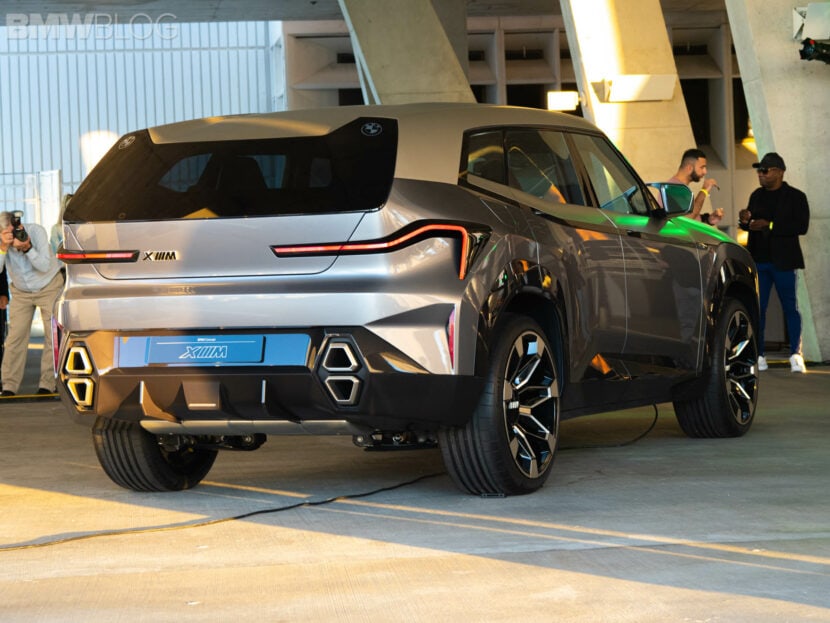 One of the prime candidates for such a technological improvement could very well be the upcoming BMW XM. It ticks both aforementioned boxes: it is long and it is also supposed to be sporty. A better rear-wheel steering system would allow it to corner better at higher speeds, while parking would also become a breeze, despite its rather large size. Only time will tell which car will benefit from this new technology though.