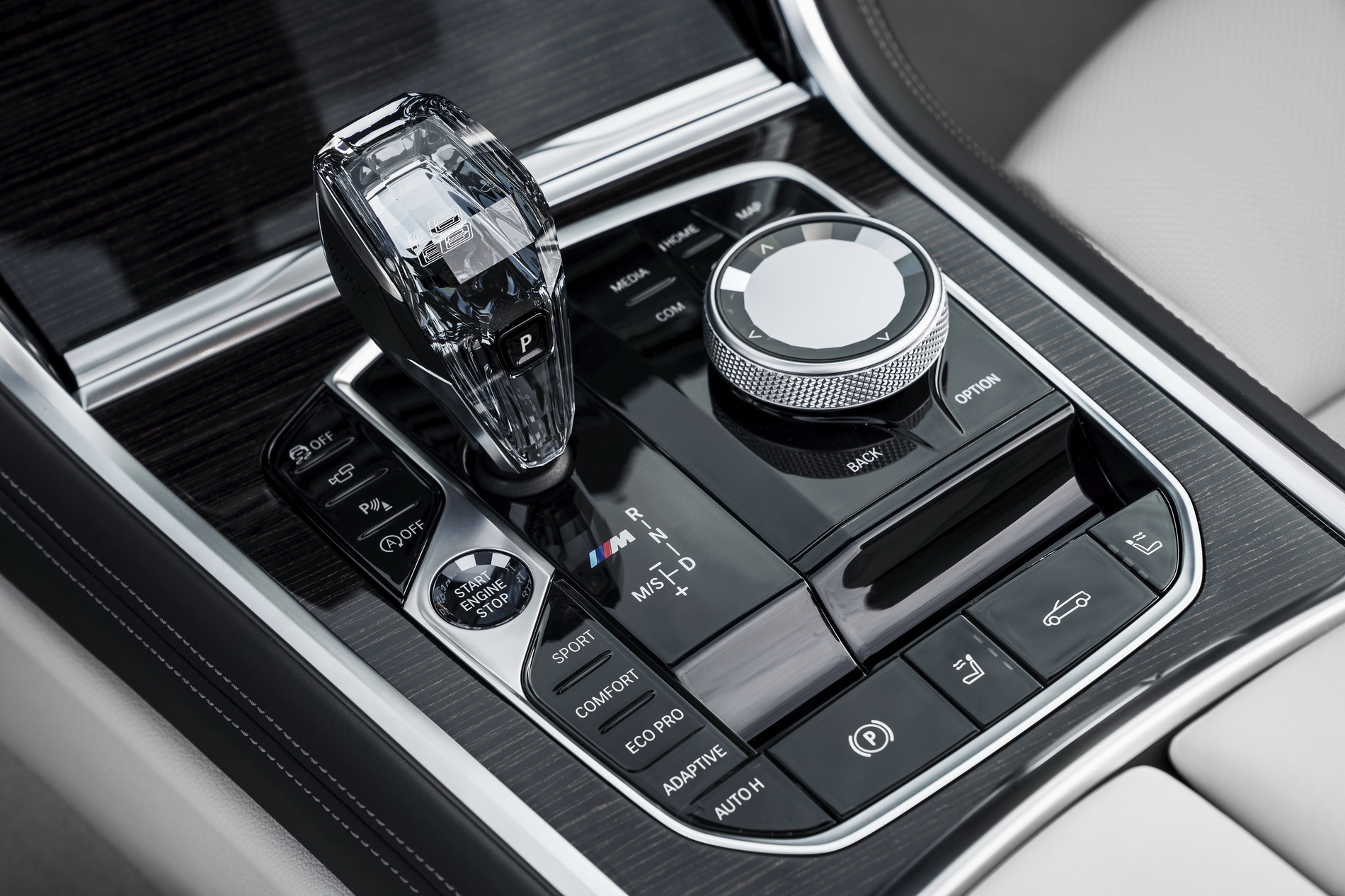 BMW is apparently on a roll right now, looking for a number of new ways of doing things, in areas we didn’t expect. First, we learned about a patent for a new way of opening the rear windows, a feature we might see implemented in the XM production car. Now, we learned about new plans to redesign the gear selector, courtesy patent filings with the United States Patent and Trademark Office (USPTO).

The news first broke out via CarBuzz, reporting that BMW is looking for a new way to use a gear selector, one that would encompass more functions than before. Looking at the sketches submitted by BMW, it definitely looks like that’s the point of this filing, combined with a more stylish approach. As far as we can gather, this new selector would be moving inside the center console, retracting so that it would be flush with the console whenever not used.

It’s something we’ve seen before, especially on Jaguar/Land Rover models, where retractable gear selectors are a thing but also a cause for various issues. Of course, that doesn’t mean the BMW models fitted with it will encounter the same problems. Furthermore, the selector can be rotated and will feature a touchscreen for various additional functions. As we said, the main goal here is to embed more functions into it.

BMW basically wants you to just be able to press a button and start or park the car, similar to what cars built on the MEB platform (Volkswagen iD.4, Audi Q4, etc) are offering right now. Basically, once you come to a stop, you would be able to press the Park button on the gear selector and once you open the door, the engine would shut off and the handbrake would be automatically applied. It’s not a whole lot different than the selector we have today, the main difference being the introduction of the start button on it and the fact that it can slide in and out of the console. We’re rather curious to see it in action and that’s probably going to become reality in a few years.