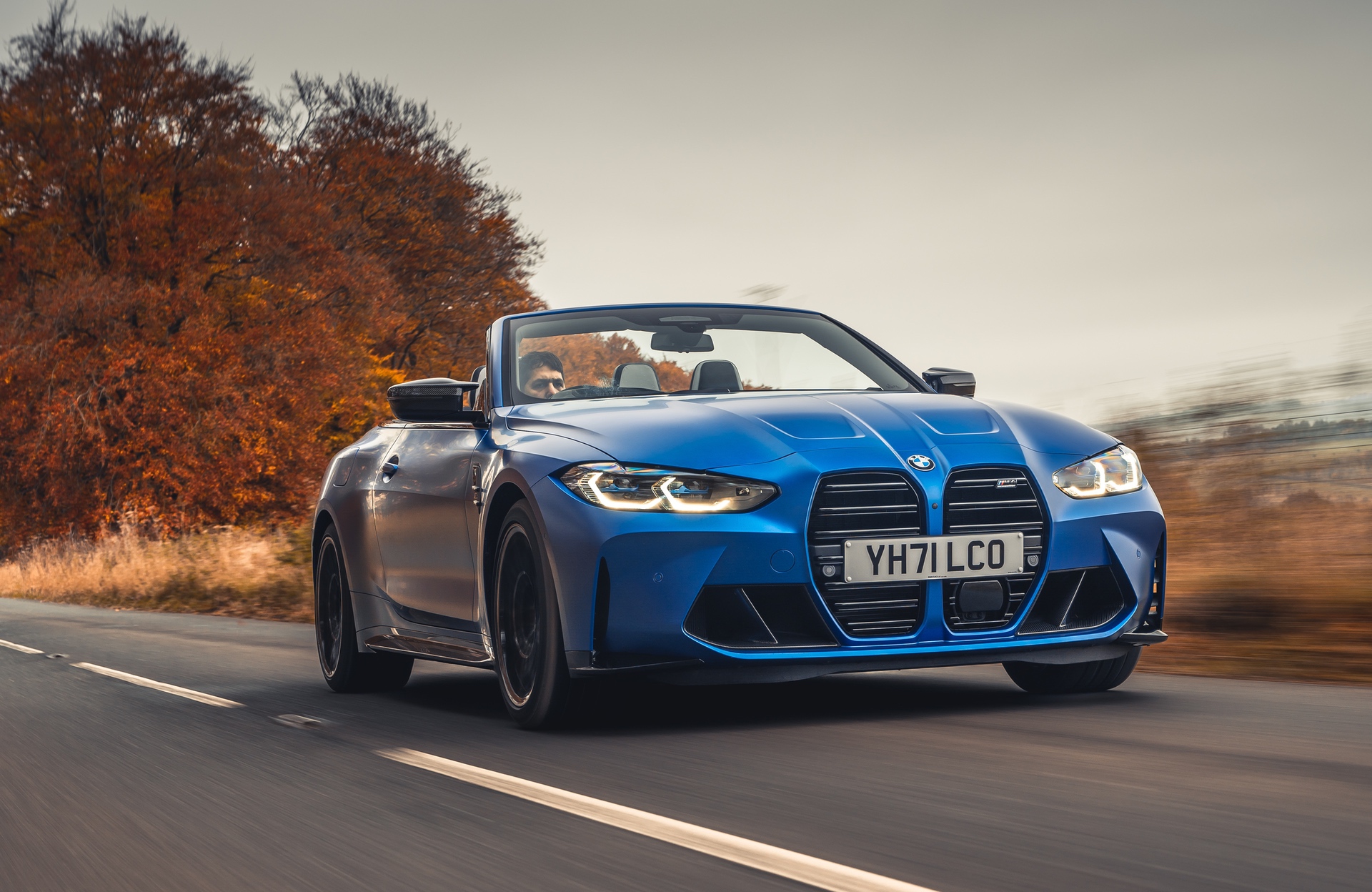 As an unabashed lover of convertibles, I was deeply disappointed with the last-gen M4 Convertible. Its chassis rigidity, or lack thereof, was so poor that it completely ruined the fun of having a topless sports car. Convertibles will always be inherently less rigid than coupes but the added noise, open-air experience, and excitement are usually worth the compromise. That wasn’t so with the last-gen M4 Convertible but might it be so in this new one?

In his latest video, Joe Achilles drives the BMW M4 Convertible to answer that very question. We always like to feature Joe’s videos, as they’re always interesting, but I especially like to feature his videos about M3 and M4 models because he’s an M3 Competition owner himself. Which means he can diagnose the differences between models better than most, as he spends everyday with one. So if he says the chassis rigidity of the M4 Convertible is good enough, you can trust him, as he knows what a rigid M3 feels like. 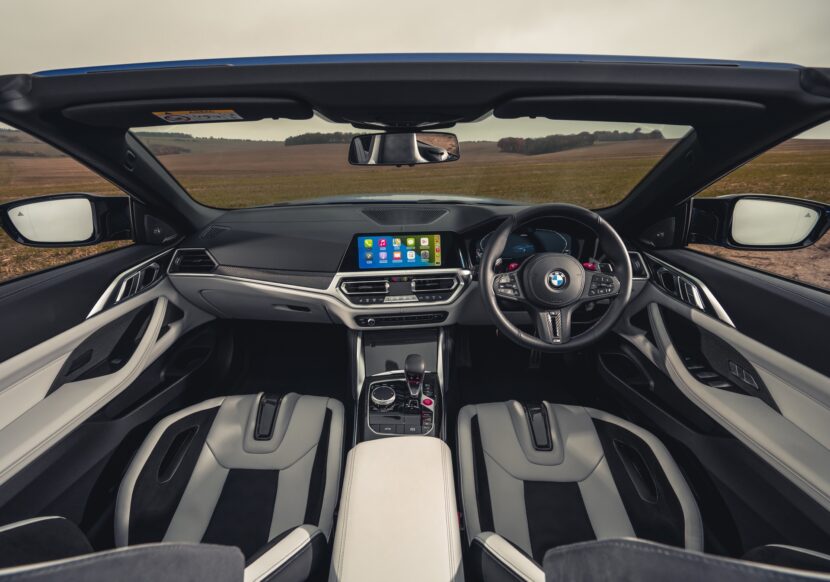 On paper, there isn’t much difference between the BMW M4 Coupe and Convertible. The only on-paper differences are the Convertible’s xDrive-only nature and moderate weight gain. The powertrain remains the same; a 3.0 liter twin-turbocharged I6 with 503 horsepower and 479 lb-ft; and is more than enough to overcome the weight gain (it’s not like the standard M4 is a featherweight, anyway). So the main question is loss of structural rigidity and how well the M4 Convertible handles it.

Is it better that the F83 Convertible? I won’t know if it’s better than the last car but Achilles does say that scuttle shake is absolutely noticeable on rough British back roads. He also says the G83 M4 Convertible does absolutely feel heavier through the corners. It’s still monstrously quick but the weight is felt when you try to play with it. It does sound better with the roof down, and it adds more drama to the experience, but its inherent flaws are still noticed. Is it worth the compromise? I’ll have to drive one to truly understand but Joe doesn’t seem so sure.