The only thing worse than a neglected car is one that has been vandalized. Regardless of whether we’re talking about a mainstream or a luxury vehicle, it’s always sad to see a car in such a terrible condition. This BMW M3 Convertible from the E46 era has certainly seen better days what with the massive scratch on the side and the paint lacquer peeling off.

It actually looked worse than in the video considering the owner had washed it to get rid of thick mud before hiring a professional detailer to make it shine again. Ok, but why was the car in such a miserable condition in the first place? It’s the result of an unfortunate divorce, with the wife refusing to hand over the car despite a prior agreement made with her now ex-husband.

Instead, she drove it for six months, during which she apparently turned the interior into a trash can with the help of her kids, according to Autoshine Cars. The cabin looks far worse than the imperfections on the outside, with everything from bags of chips to tobacco scattered all over. As bad as it may look, it’s nothing a pro detailer can’t fix. 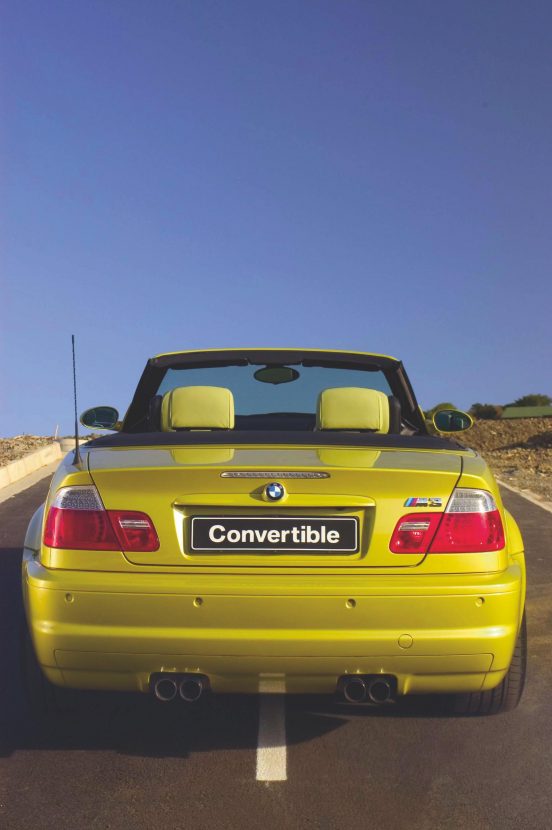 An example fitted with the six-speed manual gearbox rather than the dreaded SMG, this M3 Convertible went through a comprehensive makeover that involved getting rid of that nasty scratch on the driver’s side. From the wheels to the fabric roof, the BMW was properly brought back to its former glory, and that obviously included making the black leather on the interior look great again.

The polished body shines again and the only time the engine bay looked this clean was some 15 years ago when the car left the assembly line. It’s always soothing to see a car – regardless of make and model – being rejuvenated following an extended period of being thrashed around, literally and figuratively.