BMW M gets a new Vice President For Customer, Brand and Sales 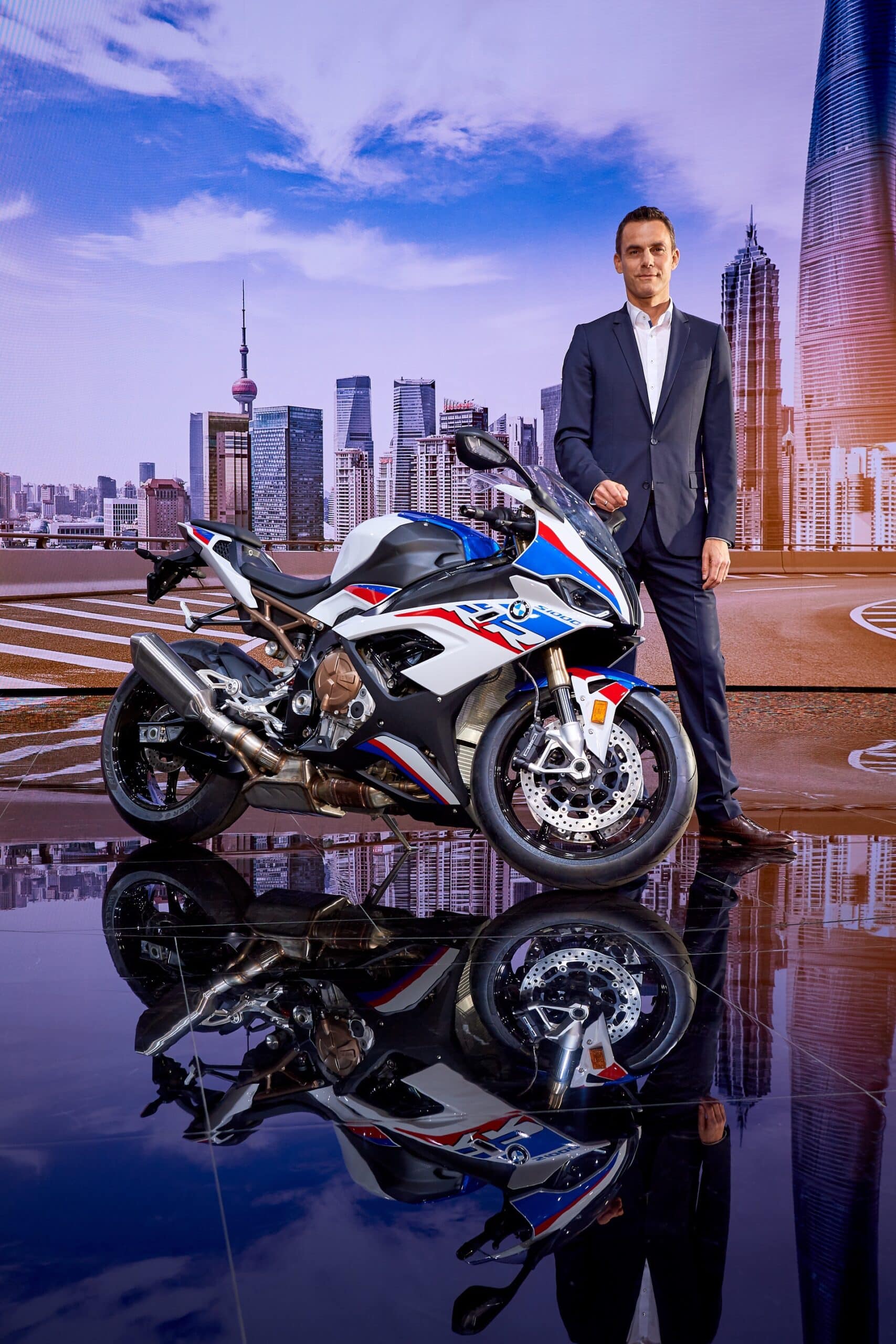 The anniversary year of BMW M will bring major changes in the top management in Garching. On January 1, 2022, Timo Resch will take over the position of Vice President Customer, Brand, Sales at BMW M GmbH. He will be responsible for the sales and marketing activities of the M brand. Resch previously held the same function for BMW Motorrad and he will succeed Thomas Felbermair, who has held this position since July 2019 and is leaving the company at the turn of the year at his own request.

“We would like to thank Thomas Felbermair for his great commitment to strengthening our sales division. During his tenure, BMW M GmbH has significantly expanded its product range and become the top-selling supplier in its competitive environment,” said Franciscus van Meel, CEO of BMW M GmbH. 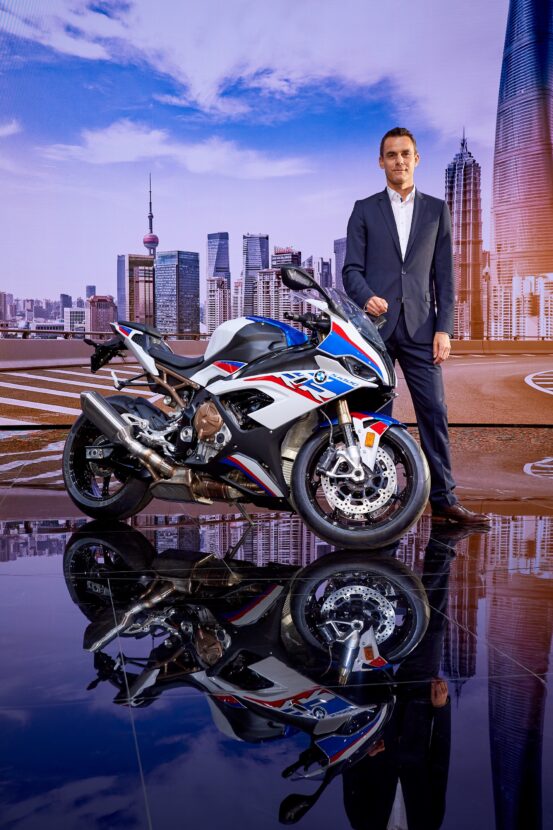 According to a BMW press release, Timo Resch has been working for the BMW Group in both the automotive and motorcycle divisions since 2014. He was Head of Product Management for the BMW X5, BMW X6 and BMW X7 models as well as the BMW 7 Series and BMW 8 Series before joining BMW Motorrad in May 2017.

“I am very pleased that with Timo Resch we have been able to gain an experienced sales and marketing expert who already has an impressive track record of steadily increasing sales figures in his previous role at BMW Motorrad,” says Franciscus van Meel. “In our anniversary year, we are facing new exciting challenges together, which will be marked in particular by new products and the development of performance and high-performance models with electrified drive systems.” 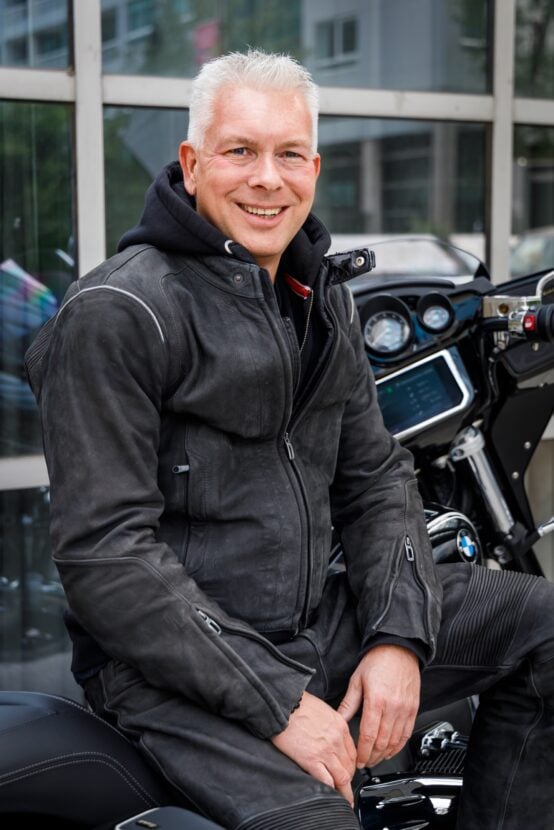 Dr. Alexander W. Wehr will take over as Vice President Customer, Brand, Sales of BMW Motorrad on 1 January 2022. He started out at the BMW Group in 1997 as the Product Manager of the BMW Z8. This was followed by various management positions within the BMW Group, among others as the Head of Worldwide Volume Planning and Sales Steering of the automotive segment. Most recently, he was President & CEO of BMW Group Latin America, leading the BMW subsidiaries in Mexico, Brazil and Argentina, as well as 24 importers markets in the region.