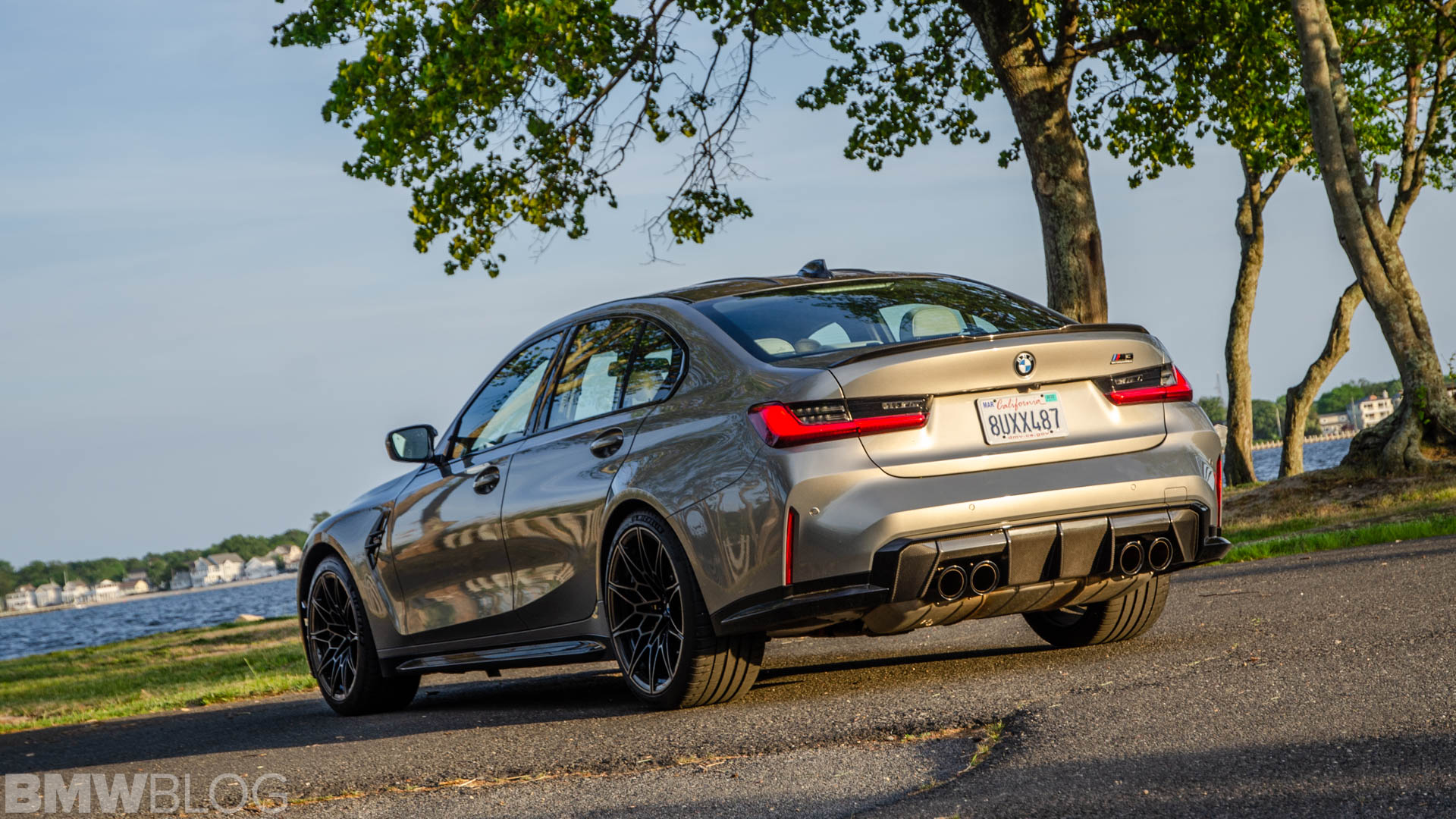 As a driver’s instrument, I love the new G80 BMW M3. I have some issues with the way it looks but I honestly don’t care, as it’s near-flawless to drive. If I do have any real complaint about the new M3 Competition, though, it’s with its exhaust noise. The M3’s 3.0 liter twin-turbocharged inline-six B58 engine is brilliant in almost every way, it just doesn’t sound very good. It sort of sounds like a generic six-cylinder engine soundtrack from Gran Turismo.

In this new video from Joe Achilles, he attempts to remedy that on his own G80 BMW M3 Competition, by fitting a Milltek exhaust system. Does it improve the noise, just make it louder, or end up making it worse?

The new M3’s exhaust has no issue with volume, as it’s quite loud already. It’s just that it doesn’t sound as exciting as you’d expect an M3 to sound, especially with the European exhaust particulate filters. The new Milltek exhaust, though, removes all of the M3’s inherent exhaust restrictions, including the exhaust filters, and it’s so much better for it. 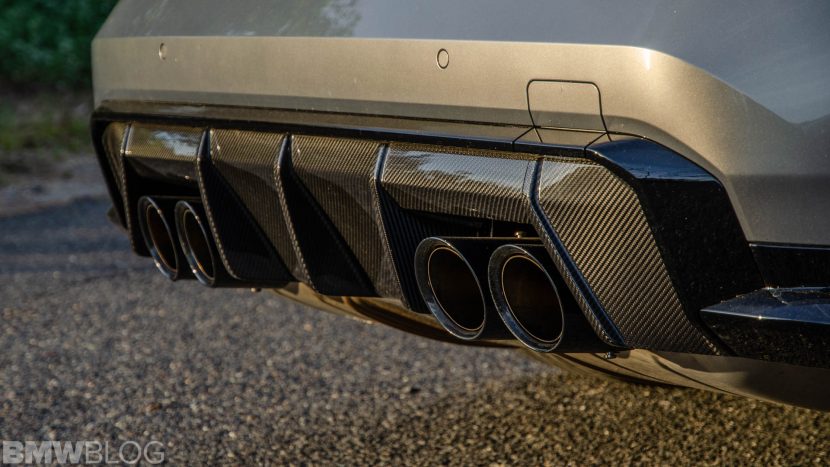 With the upgraded Milltek exhaust, Achilles’ M3 Competition has so much more character. There’s a deeper, cleaner growl that’s not only louder but less gravelly. It’s a much more pleasant noise than the standard car’s, while also being more exciting. If there’s a downside, it’s that it can drone just a bit at high speed, even with the exhaust valves closed. Though, that’s the tradeoff for having a more enjoyable sounding car.

There’s another added benefit, as well — aesthetics. The stock M3 exhaust tips actually look quite good; four big circles that give its ass end an imposing look. However, the Milltek tips are somehow much larger and, in the raw titanium that Achilles chose, look fantastic. The muffler box is also smaller and far less visible than the standard car’s big ugly one, which gives the rear end of the car a cleaner look.

If you’re an M3 Competition owner, this video might be helpful in choose a new exhaust for you car. If anything, it might just convince you to upgrade your exhaust system in general, even if not with Milltek, just to improve that sound a bit. Check it out.