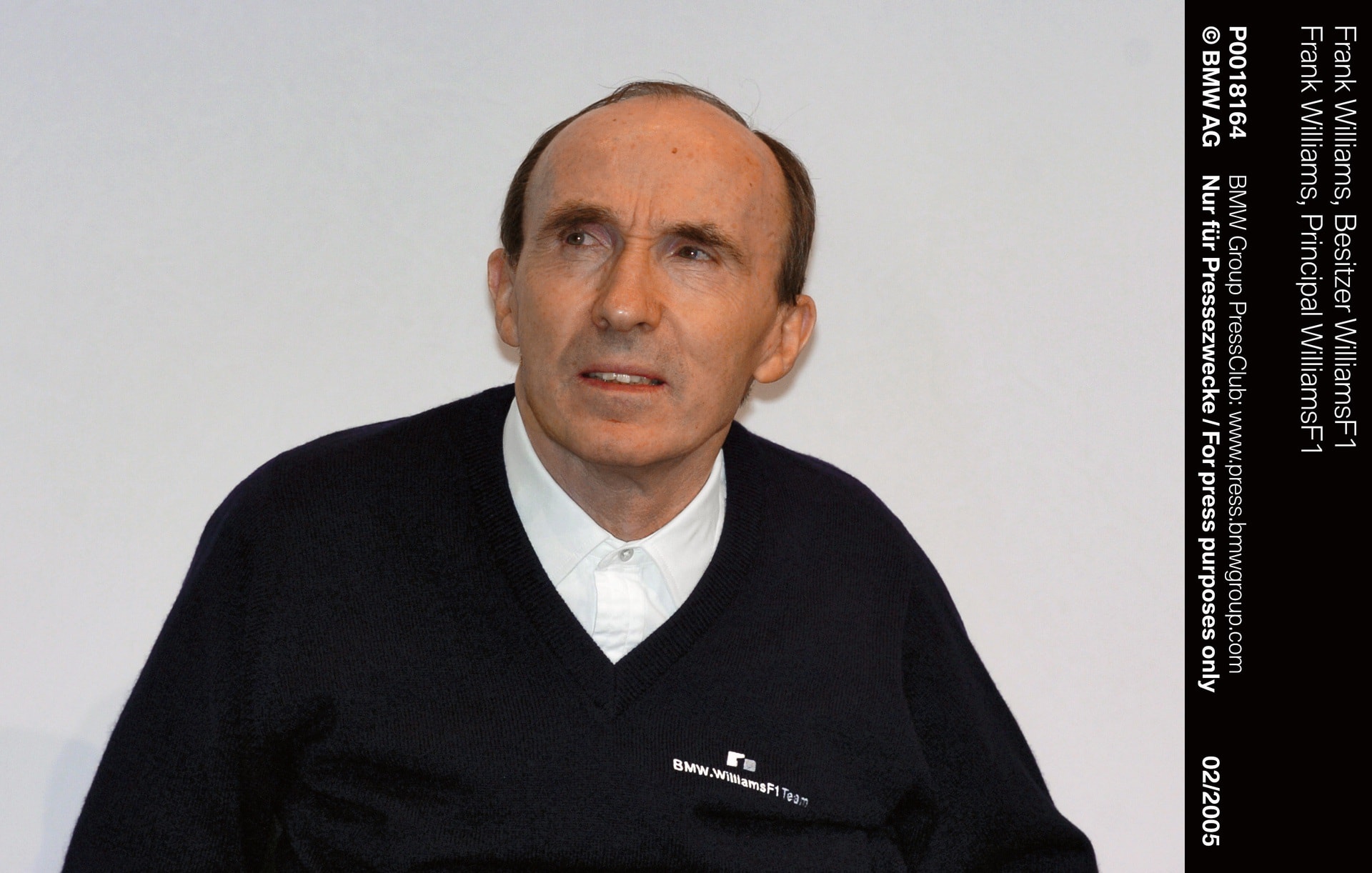 BMW and Williams shared the Formula 1 stage for quite a few years. BMW decided to return to Formula 1 in the late 1990s by signing an exclusive contract with the Williams team. The British racing team needed a new long-term engine supplier after the withdrawal of Renault in 1997. The first BMW engine to be used by Williams Formula 1 cars was a new V10 which made its debut in 2000. 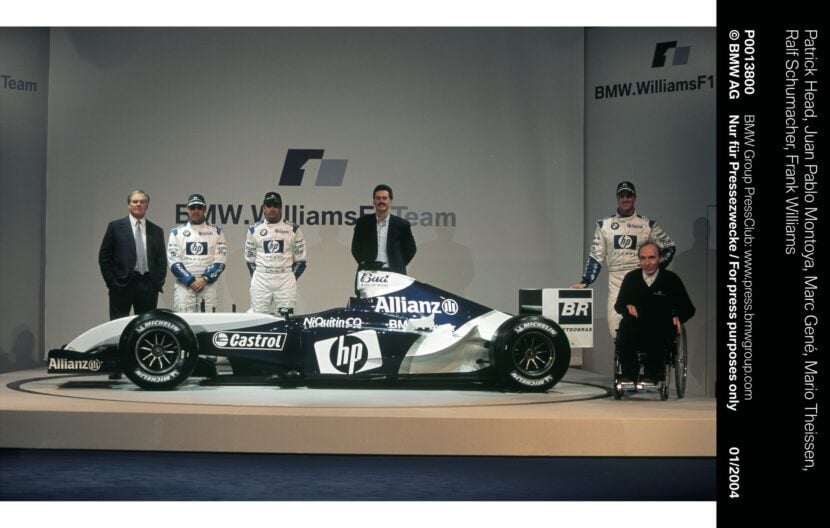 Although many experts agreed that the BMW engine was one of the most powerful engines in Formula 1 at the time, Williams was not granted a great triumph with “BMW Power”. Despite a total of ten Grand Prix wins and two runner-up titles among the constructors, the partnership was overshadowed by the dominance of Michael Schumacher and Ferrari in the first half of the 2000s.

The Williams team was more competitive in 2003, with Ralph Schumacher and Juan Pablo Montoya remained in contention for the Drivers’ Championship until the penultimate race of the season. By 2005, the relationship between BMW and Williams had deteriorated. BMW offered to buy the team outright to run it as a factory team. But Frank Williams refused and BMW bought the rival Sauber team.

While Sir Frank Williams played a key role for BMW, for him BMW was just one episode in an extremely successful and extremely varied life. The motorsport expert, paralyzed after a car accident in the spring of 1986, never let his physical impairment slow him down and instead formed one of the most famous and long-lived teams in Formula 1 history.

The Williams F1 team scored more than 100 Grand Prix wins, and between 1980 (Alan Jones) and 1997 (Jacques Villeneuve), a total of seven drivers were able to celebrate Williams’ world championship title.