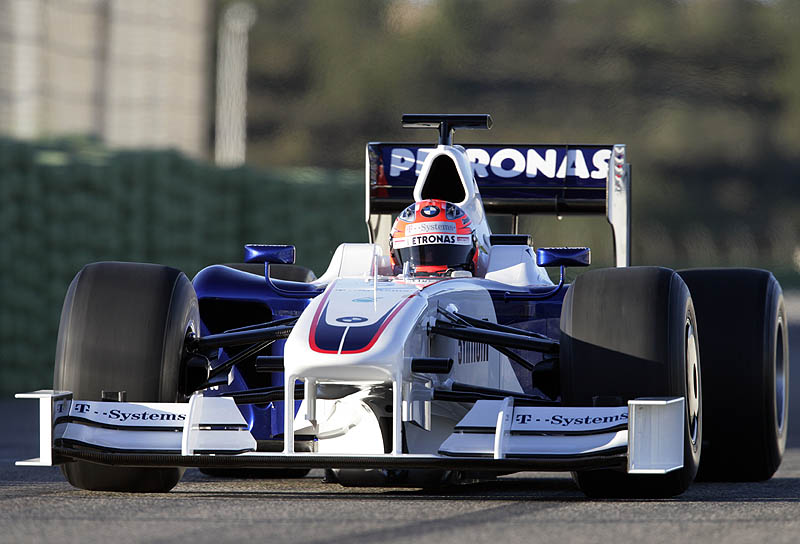 Every once in a while the topic of BMW and Formula 1 comes back to focus. And every single time, the answer is the same – BMW does not see a viable path for the in the most popular racing event in the world.

Despite a relationship with Formula 1 that stretches back to 1952, BMW Motorsport Director Jens Marquardt believes that BMW’s development has taken it down a different path.

“The V6 Turbo Hybrid is an engine that has absolutely nothing to do with what we do in series production,” he told Auto Bild. “From an engineering perspective, I have to say: hats off to what they do in Formula One, but the technology has no relevance for the road.”

BMW’s latest stint in Formula 1 started in 2006 when they purchased the Sauber F1 team. The Bavarians would score two P3 finishes in their first season, ending the campaign P5 in the Constructors’ Championship.

In 2007, BMW Motorsport would pick up two further podium finishes as they finished P3 in the Constructors’ which later became P2 after McLaren’s disqualification.

A year later, BMW Sauber took their first and only win when Robert Kubica crossed the line first in Canada. 2009 marked the last year for BMW in Formula 1, selling the team back to founder Peter Sauber. 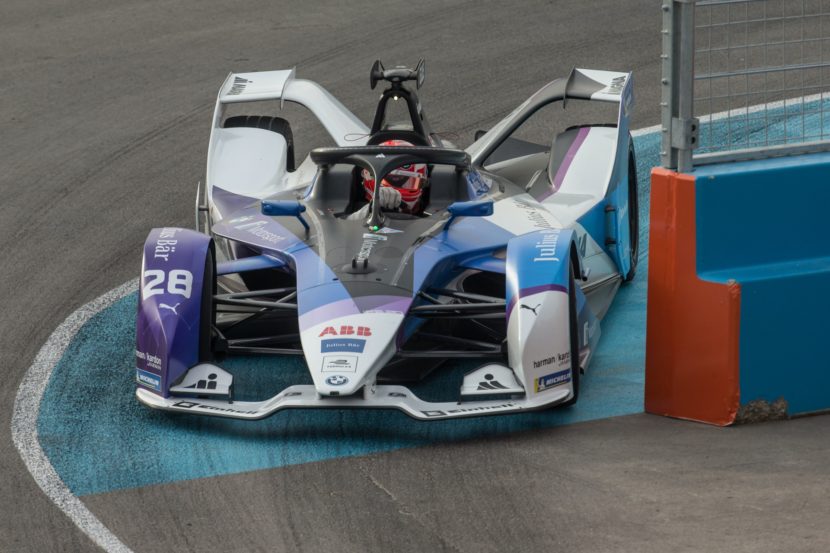 New regulations are coming to Formula 1 from 2021, aimed at making the series more competitive and affordable, but in this decade, BMW’s racing efforts are mostly centered around the eco-friendly Formula E.

For now, the race among the largest automakers in the world will take place in Formula E, with BMW, Mercedes, Audi and Porsche gunning for the title.