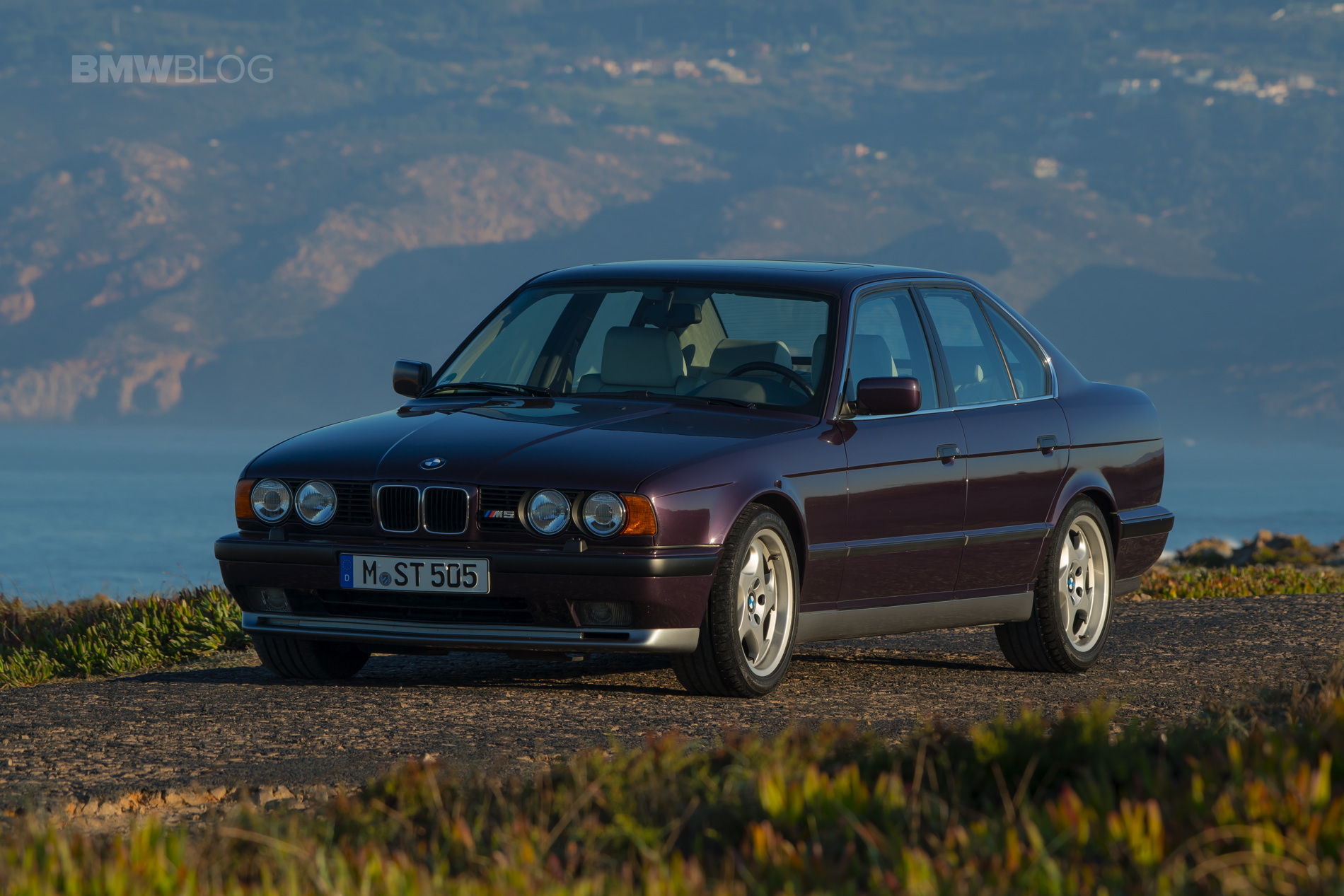 A few weeks back, Misha Charoudin of Apex Legends, and famous Nürburgring YouTubers, bought one of his dream cars — an E34 BMW M5. It wasn’t perfect, and it certainly had its issues, but it was his very own E34 BMW M5 that he was going to build and have some fun with. Considering Charoudin is one of the most recognizable figures around the Nürburgring, and produces a ton of BMW-based content, we figured we’s check it out.

Charoudin’s is also one of the very few E34 M5 builds we’ve seen in a while. The E34 M5 isn’t the most popular of BMWs for project car-duty. Actually, it isn’t one of the most popular BMWs of any kind. Which is a shame because it’s a cooler car than it gets credit for.

Under the hood is either a 3.6 liter inline-six or a 3.8 liter inline-six, depending on the year. Later models received the larger engine, however both were motorsport-bred S38 engines. The smaller engine made 310 horsepower, while the later one made 340 horsepower. Regardless of engine, the E34 also got a five-speed manual transmission and only powered its rear wheels. It’s not exactly quick by modern standards, hitting 60 mph in around 6.4 seconds. For reference, a current Toyota Camry V6 does the sprint in 5.6 seconds. 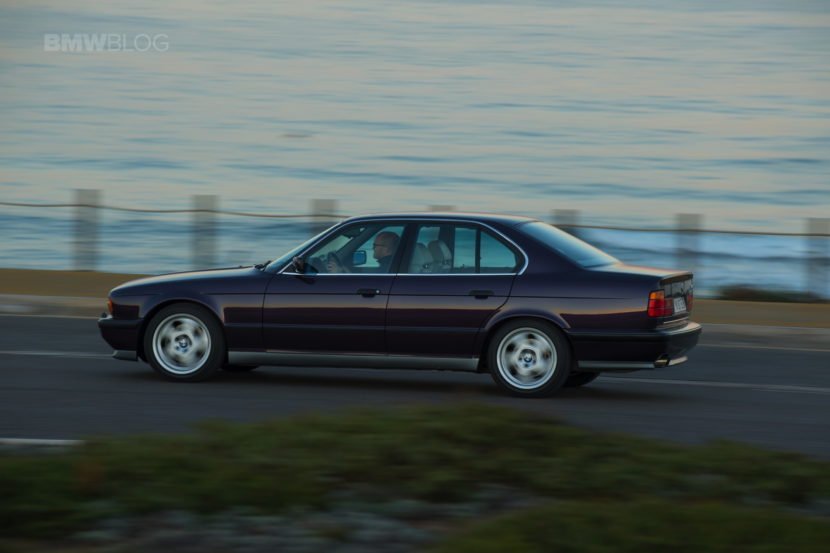 However, the E34 M5 is a seriously cool car at the moment. Not only are ’80s and ’90s cars in right now but the E34 M5 has some real historical significance. It was the last BMW M car to be hand assembled, so it holds a very special place in the history of the M Division.

In this video, we get to see Charoudin’s M5, which certainly needs some work but is mostly in really good shape. We’re excited to see what sort of work he has done to it, what modifications he makes, and what the end result is. The E34 BMW M5 is underappreciated in the car community so it’s nice to see it getting some love.