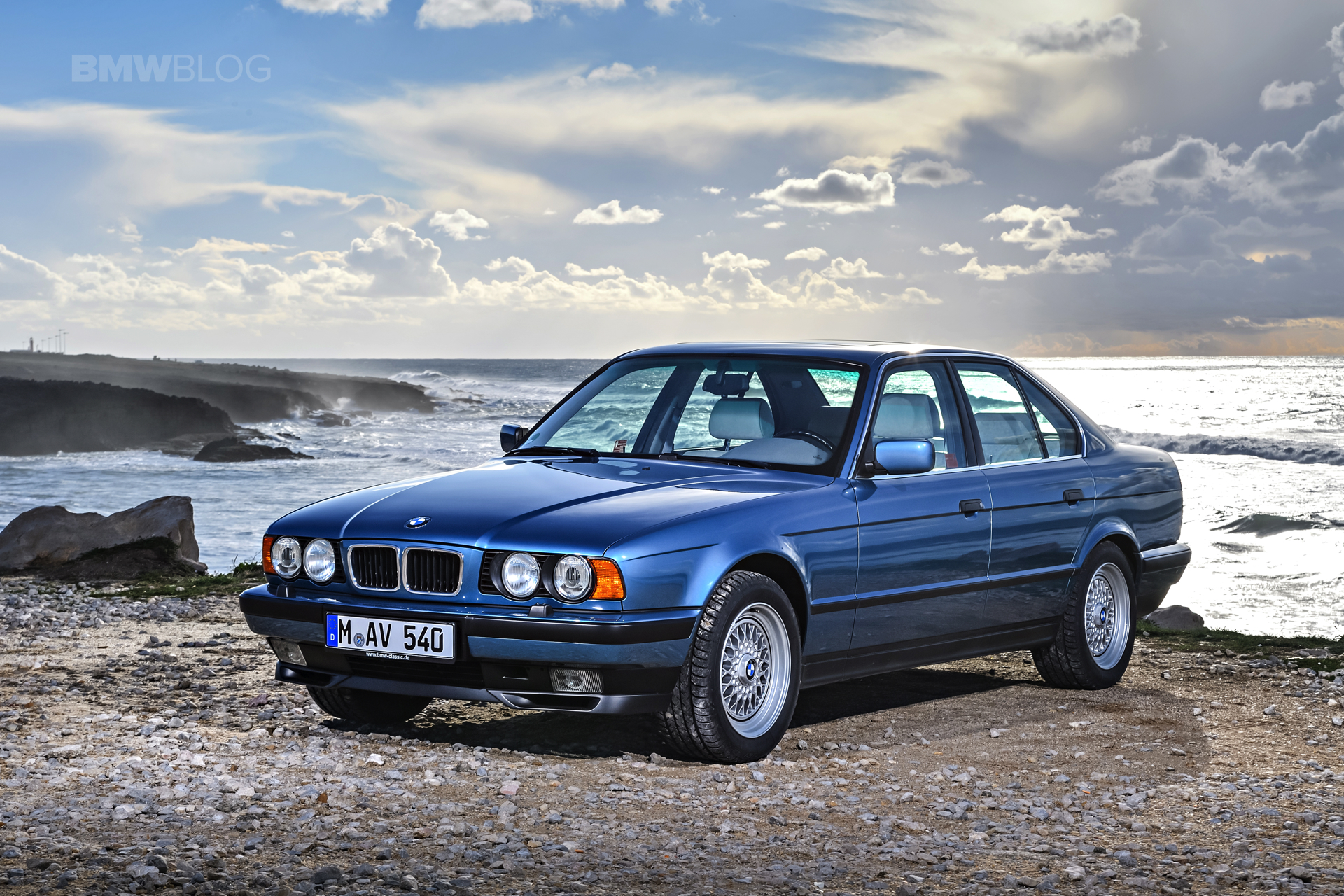 While some people might dismiss clips from smaller YouTube channels like the one below, it’s easy to forget that not too long ago, the whole social media phenomenon didn’t even exist. That’s why institutions like MotorWeek matter even today, as the guys running that place have been reviewing cars even before some of us were born. The clip below, featuring a BMW 535i from 1989 is the most obvious bit of proof you could ask for in this regard.

Furthermore, even though the clip itself was shot on February 2, 1989, the man doing all the talking is the same John Davies we see on the channel shooting contemporary cars. This is truly time traveling at its best. And the same goes for the car. Looking at this E34 BMW 5 Series, you can easily see how the brand and the model evolved over the last better part of 30 years. Some things remained the same, while other changed drastically. 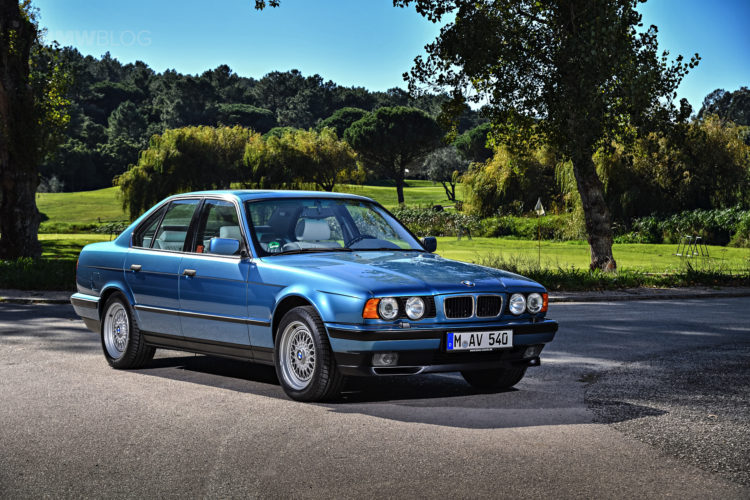 Even back then, the BMW 5 Series was a really good sports sedan, the benchmark, if you will, that Toyota and Nissan were trying to fight with completely new brands. That’s how Lexus or Infiniti actually came to be, as John points out. But even though more than 30 years have passed since, some things didn’t change, and the 5 Series is still the class-leading sedan in terms of sales.

As for the car itself, the video tells us all we need to know about it. From how different it was compared to its predecessor (the E28 5 Series) and the changes that were done to it, to the price and specs. Speaking of which, back then, the 535i was powered by a naturally aspirated 3.4-liter straight six mill, good for 208 HP. That engine was available with two gearboxes, a manual 5-speed unit or a 4-speed automatic. The latter even came with three driving modes, Eco, Sport and Manual, which could be considered a very early predecessor of what current models are offering.

Unfortunately, the car in the footage was fitted with one such automatic transmission and it didn’t exactly perform like the gearboxes we know today. Even so, the car didn’t fail to impress the reviewers and you should definitely check out what they had to say, to get a better grasp on how things changed over the years.