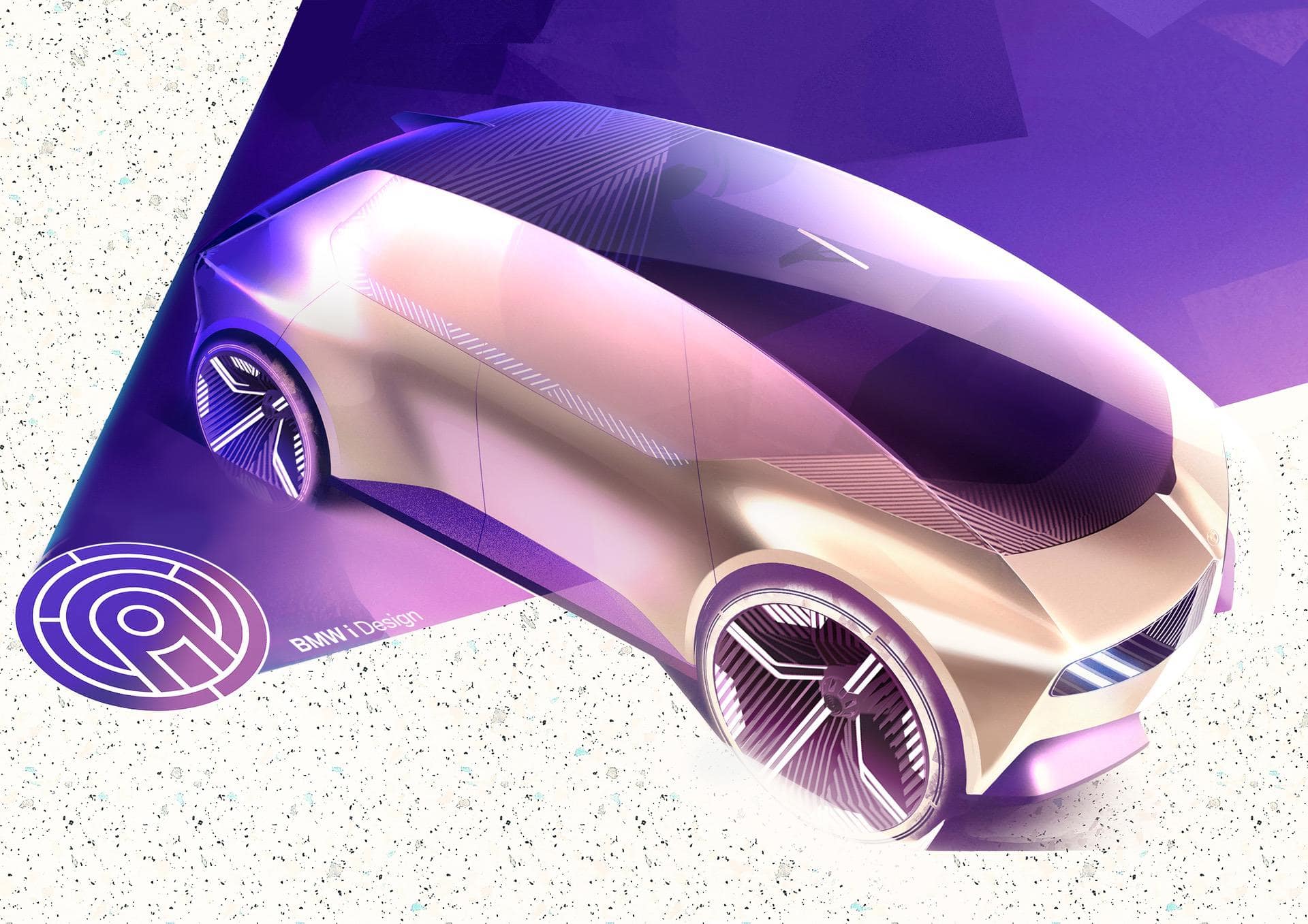 It’s an understatement to say that BMW’s recent designs have not been controversial. After a major facelift on the BMW 7 Series limousine, BMW gave us the X7 SUV with one of the largest kidney grilles ever seen on a BMW. But that was just the beginning. The new 4 Series and M3/M4 high-performance sportscars followed through with a grille of their own, one that has seen the most controversy.

But that’s about to change in 2025. In a recent interview with Autocar, Frank Weber, BMW head of R&D, said that a new design language is already in works. “People are expecting different aesthetics. That’s why we’ve developed a new styling direction for our electric models,” explained Weber.

Weber made the comment in a broader context which includes a reference to the future Neue Klasse-based models launching in 2025. One of them will be a new 3 Series, codename NK1. And while many people would assume that the new design change is a direct result of the recent feedback from its customers, that might not be the case.

BMW’s designs are always planned 5-7 years before the market roll-out of a new product. So it’s likely that the design team under Domagoj Dukec has already penned some of the future cars, but we won’t see the fruit of their work until Neue Klasse arrives in 2025.

One thing is certain though: the electric-centric architecture will give designers a lot more freedom in expressing their styling ideas and packaging should allow for new ideas to be implemented. The BMW iX is a prime example of sketching the design of a car built on a bespoke and electric-first platform.