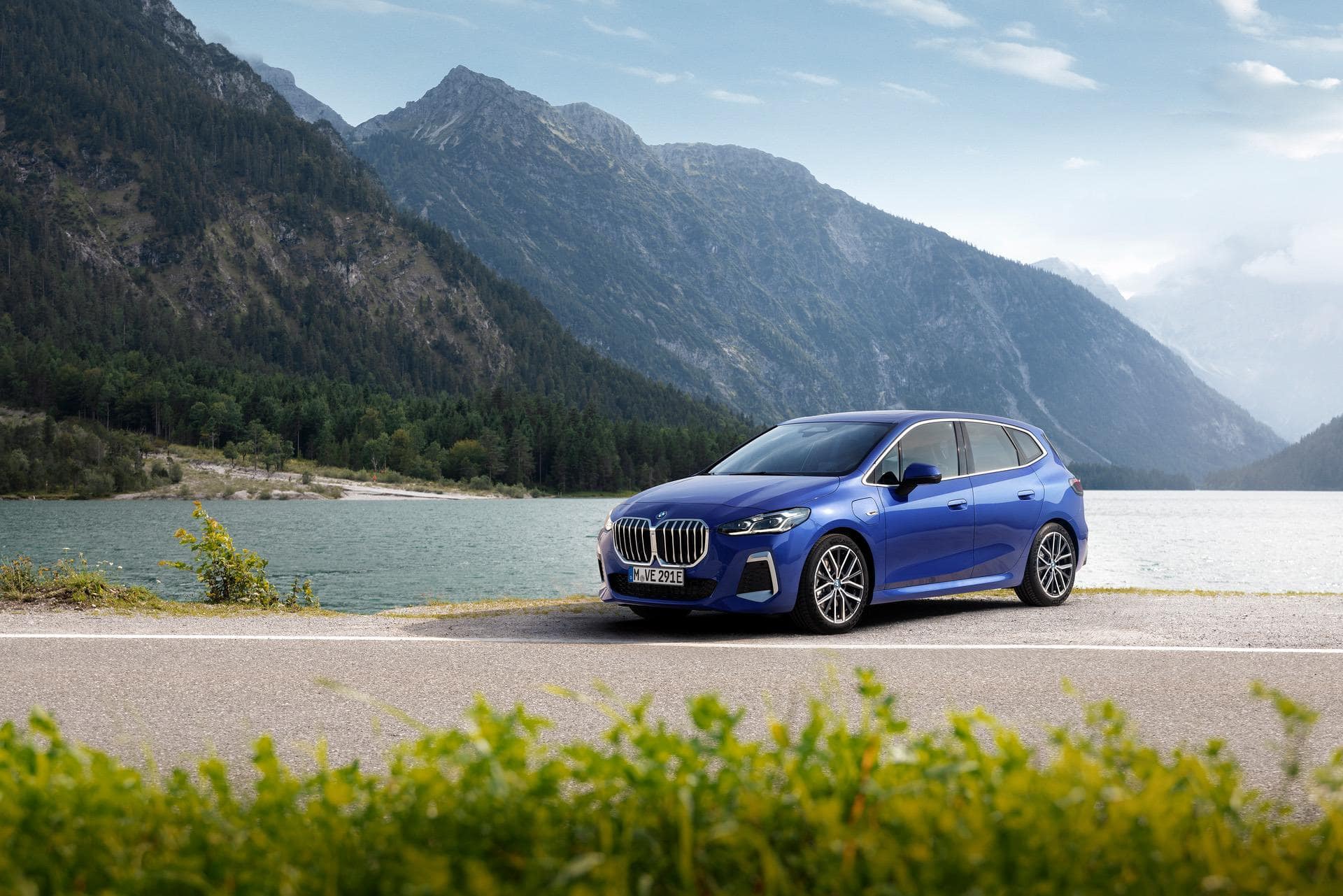 Most enthusiasts honestly aren’t super excited about the new BMW 2 Series Active Tourer. Despite all of its updates, new styling, and snazzy new cabin, enthusiasts just find it hard to get on board with a front-wheel drive-based people mover. However, customers love the 2er AT, hence why it received a new model, and there might be more to like about it than you think.

In this new video from BMW, you get to see all of the features the new 2 Series Active Tourer has to offer. Or at least all the ones you should know. 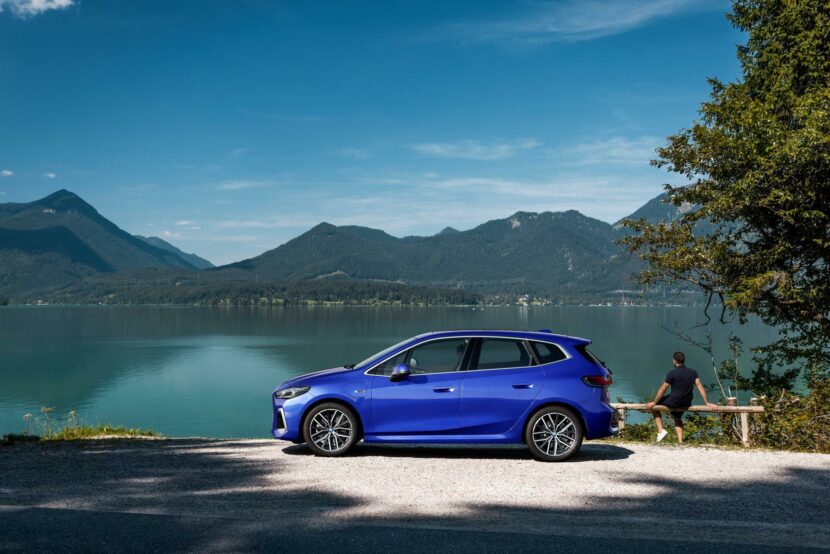 For instance, the interior is much improved over the previous generation and, interestingly, quite unique in the BMW lineup. In this modern age of homogenized styling, it’s refreshing to see the 2er AT sporting a cabin that differs from its Bavarian siblings. The new cabin also features BMW’s latest tech. In fact, the 2 Series Active Tourer is, ironically, the first non-electric model to get iDrive 8, along with the new digital dials, which were both only previously seen on the BMW iX and i4.

A plug-in hybrid model will be available soon after launch, which will give customers a greener option early on in its life cycle. While there’s no word on a pure battery-electric version just, the hybrid version of the 2 Series AT will likely fit the needs of more customers. 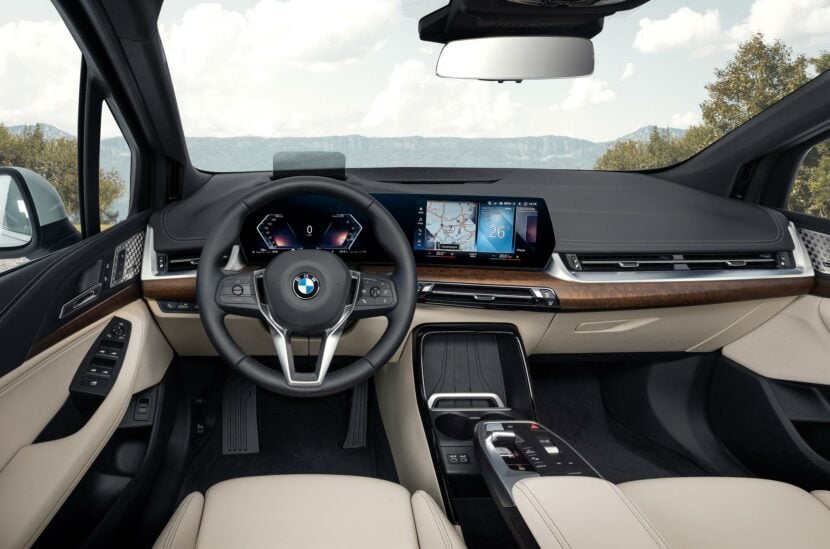 All of the new features in the 2 Series Active Tourer are just icing on the cake for most customers. This new car is built on an updated FAAR architecture and features more passenger space, cargo space, update powertrains, and is said to handle and ride better as well. Those are all upgrades on the key attributes of the previous car that existing customers already loved so much. If it can improve on those, while also upgrading the tech, customers are going to be very happy.

Additionally, if you’re looking for a practical, comfortable, and premium everyday car, take a look at the BMW 2 Series Active Tourer. It’s not for everyone and enthusiasts will likely yawn at the suggestion but it’s seriously worth a look.