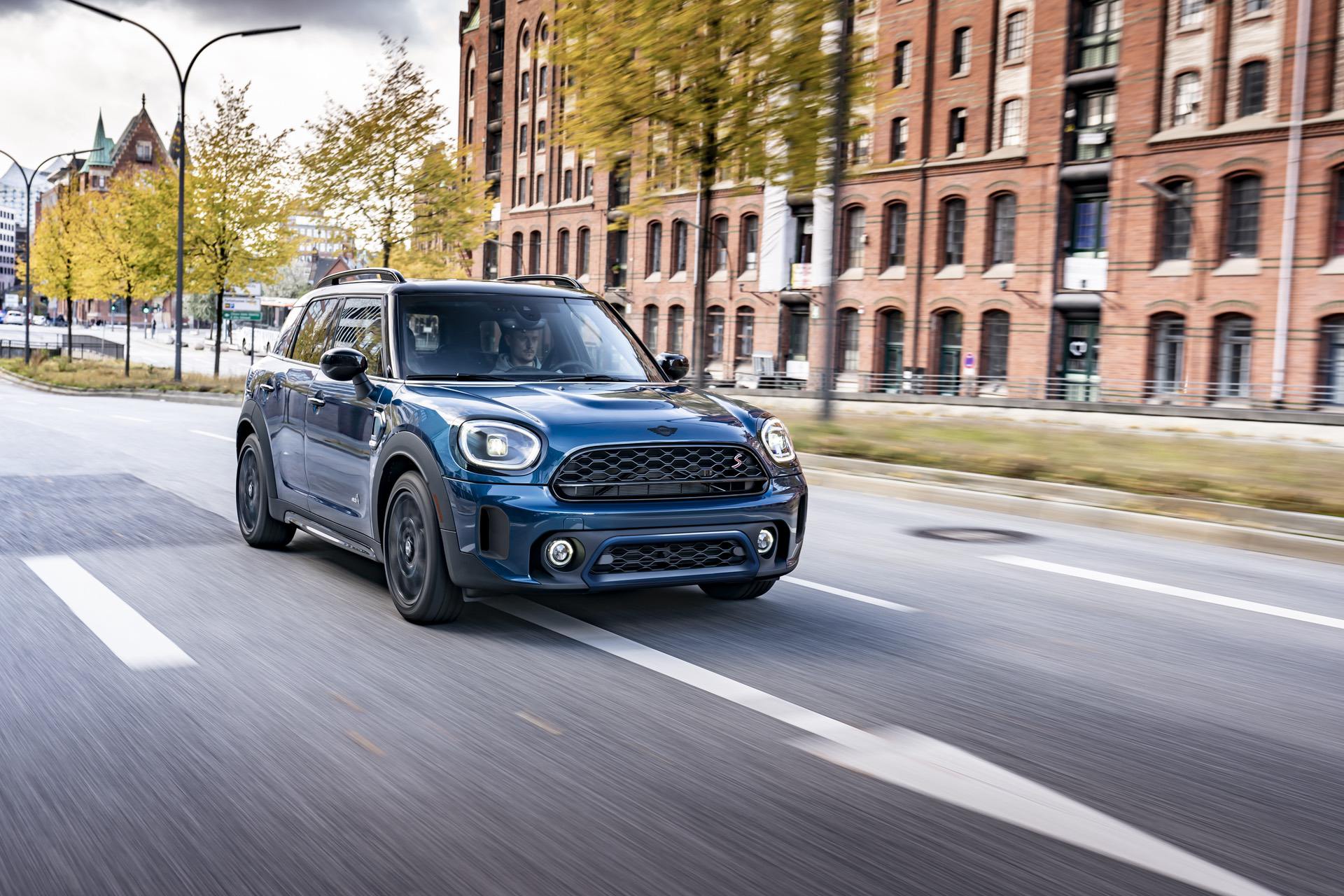 The current MINI Countryman, despite being the least MINI-like car the brand has ever made, is actually one of its best-selling models. It’s bigger than a MINI probably should be but it also drives better than you’d expect it to. Its success cannot be denied, though, which is why it’s getting yet another generation and that car is going to be even bigger than this one.

According to sources, the next-gen MINI Countryman will grow quite a bit in size. It’s going to be built on BMW’s latest FAAR front-wheel drive architecture, similar to the next-gen BMW X1, which is no surprise. That added size should bring added interior space as well, likely the biggest reason for the size increase.

Another interesting addition to the MINI Countryman lineup could be an all-electric model. While the Countryman itself will use ICE (Internal Combustion Engine) powertrains, there’s certainly going to be a plug-in hybrid model available and potentially even a pure BEV (Battery Electric Vehicle) model as well. While there’s no official word on that, BMW is in the process of developing an all-electric iX1, on the same FAAR platform, so it makes sense that MINI would adopt the same powertrain for the next-gen Countryman. 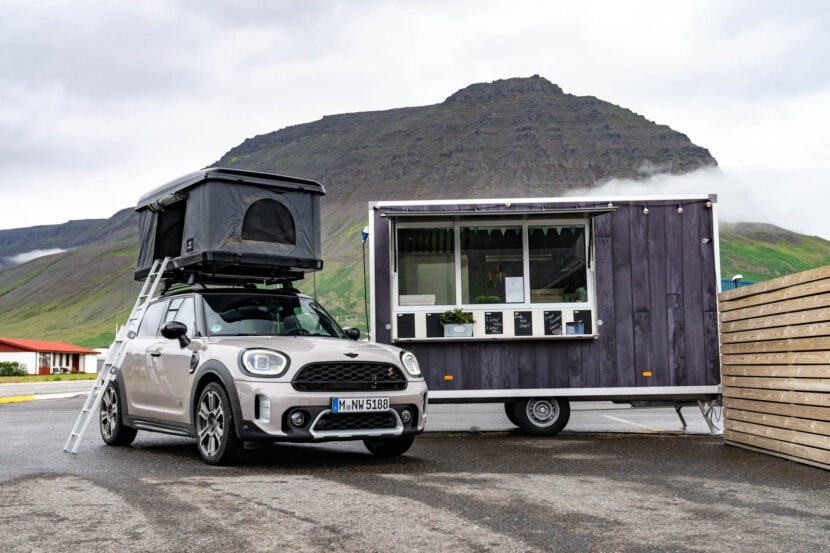 With the introduction of cars like the Audi Q4 e-tron, Volkswagen ID.4, and Hyundai Kona Electric, MINI could absolutely use an electric Countryman. Customers love compact premium crossovers, which makes an electric version necessary in this current market.

Increased size, extra interior space, more practicality, and an EV option should surely boost sales for the MINI Countryman, which in turn boosts sales for a struggling MINI brand. So while the Countryman might not be the sexiest MINI or the enthusiast’s MINI, its success can drastically improve the rest of the car’s lineup, simply by succeeding and giving MINI the funds to create newer, more exciting cars.