MINI Survey: half of Americans expect EVs to overtake ICE in 15 years

Home » MINI Survey: half of Americans expect EVs to overtake ICE in 15 years 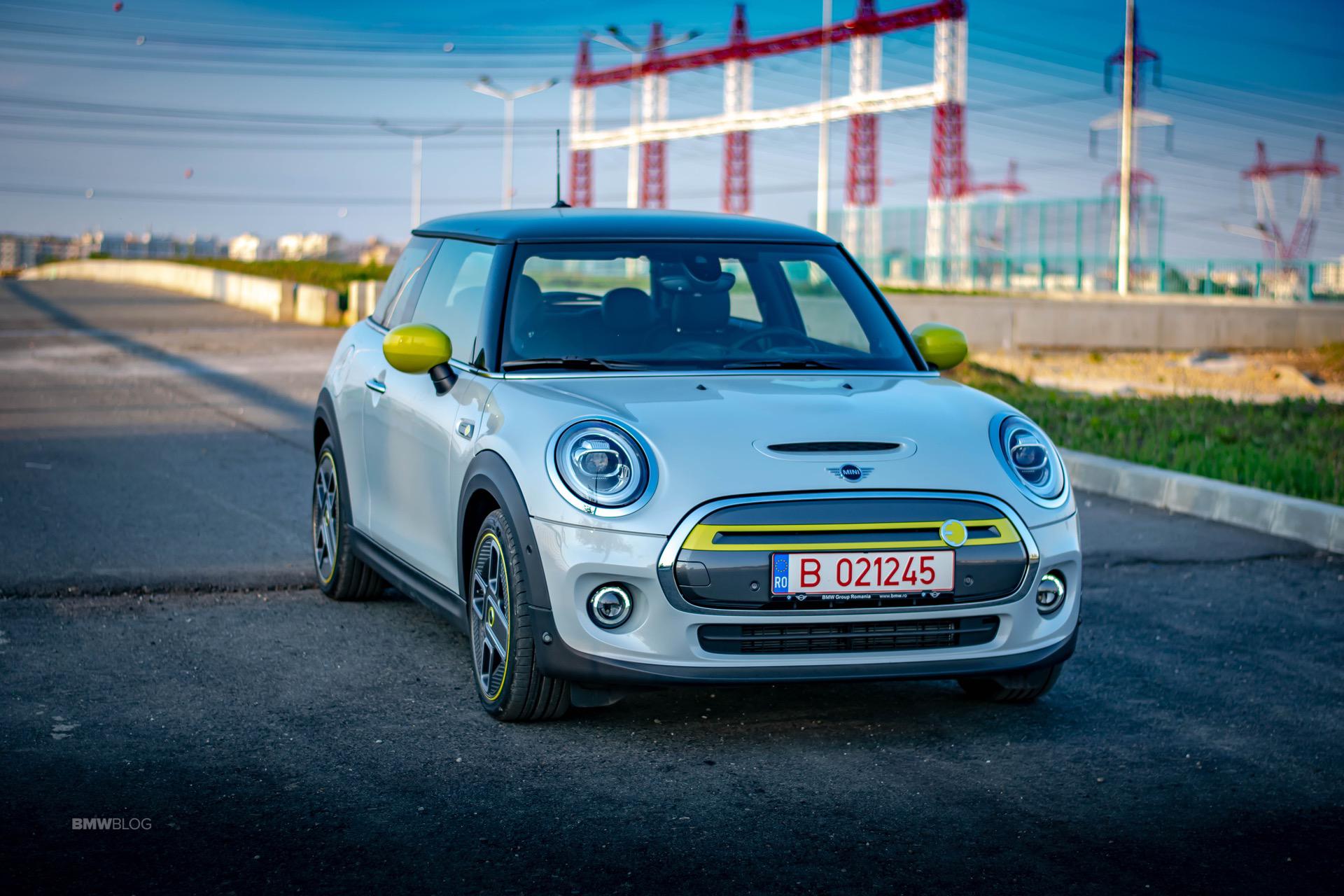 A new survey, carried out by Engine’s Caravan, at the behest of MINI USA, claims that more than half of the Americans questioned think that internal combustion engine (ICE) cars will be overtaken in terms of popularity in 15 years. This shows not only that there’s huge interest in electric cars but also how the American customers see the future. Furthermore, about 80 percent of the respondents would definitely consider an electric car as their first or secondary vehicle.

The survey was carried out during the National Drive Electric Week and showed other interesting insights into the prospect as well. For example, range remains the most common concern of the potential customers. However, 78% of the people who answered in this quiz admitted that they don’t travel for more than 50 miles a day, on average. Since most cars offer well over 100 miles of range even today, range anxiety really shouldn’t be a thing. 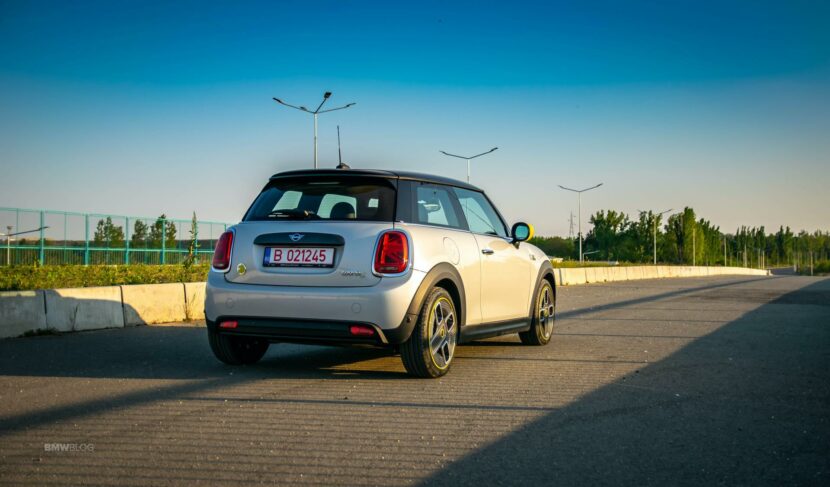 Another issue related to EVs most people bring up is the price tag. Admittedly, the huge battery packs in the floors of most EVs do come with a cost. Even so, 47% of those surveyed believe that EVs have become more affordable and attainable over the last 24 months. Furthermore, 32% of the respondents said they’d consider buying an electric car in the next five years.

There’s also a big difference in how EVs are perceived, depending on the age group you’re looking at. Younger generations are much more open to the idea of owning an EV. Gen Z and Millennial consumers, showed that they are more likely to consider purchasing an EV in five years at 39% and 41%, respectively. They are also twice as likely to believe that electric cars fun to drive compared to older generations.

“Our latest survey shows that more consumers are shifting their attention to electric vehicles as they become more attainable and compelling to own relative to gas models.” said Mike Peyton, Chief Motorer and Vice President, MINI of the Americas. “EVs are especially becoming more attractive to a new generation – ’Gen EV’ as we say. These are people who are young, fun-seeking and environmentally minded, and want more attainable, fun-to-drive EV choices such as the MINI Cooper SE.”