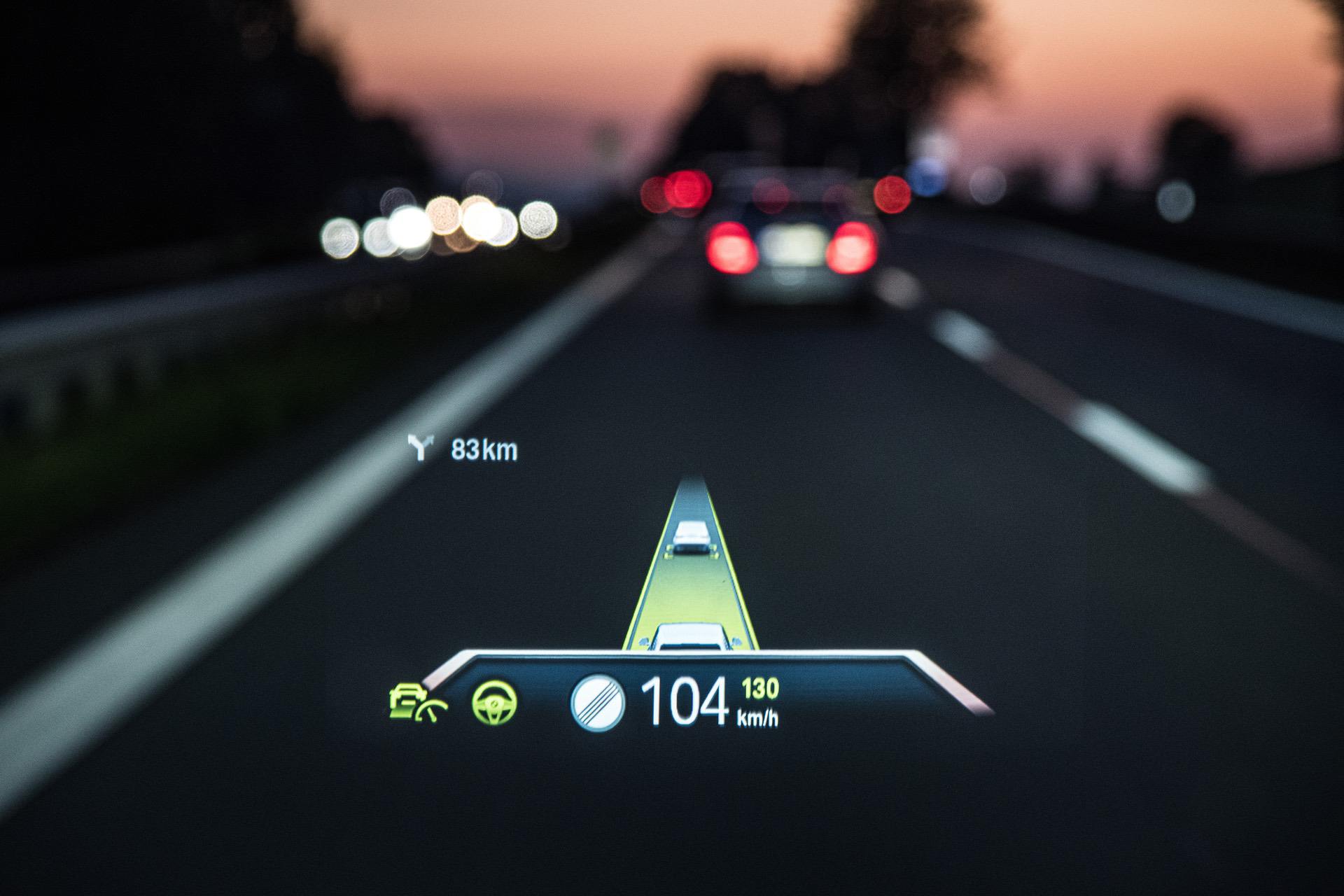 According to BimmerToday, BMW is removing the Head-Up Display option from many of its models in Germany due to the semiconductor shortage. If you’re in the United States or have ordered a car from the BMW Plant Spartanburg, this report might not be relevant to you. In Germany, for example, the November 2021 ordering guide lists the 3 Series with no Head-Up Display option.

The popular feature was part of an innovation package for the German market which included the HUD, laser lights, selective beam, driving assistant and convenience access. The package is now available only for the M340i, M340d and 330e models, but the Head-Up Display is missing from the offering. Of course, the innovation package is now cheaper, at 2,500 euros compared to the original 3,650 euros.

The shortage also affects other BMW models, like the 4 Series (G22 Coupe, G23 Convertible and G26 Gran Coupe). Only the M440i and M440d include HUD. The SUV lineup is also affected: the X3 and X4 in the M40i, M40d and 30e configurations can get the Head-Up Display.

Further examples of the limited availability of the Head-Up Display are the BMW Z4 Roadster (G29) and the compact class models of the 1 Series (F40) and 2 Series (G42 Coupe & F44 Gran Coupe). Only the M Performance variants of those models can be ordered with HUD. The 5 Series still gets HUD in all of its variants.

Again, this restriction might vary from market-to-market so it’s always best to check with your local dealership which has the latest pricing info and ordering guides.

BMW has openly spoken about the chip shortages, so this come as no surprise. Top BMW executives have already advised that the crisis will extend into 2022.