Rolls-Royce to reveal plans regarding electric future on Wednesday

Home » Rolls-Royce to reveal plans regarding electric future on Wednesday 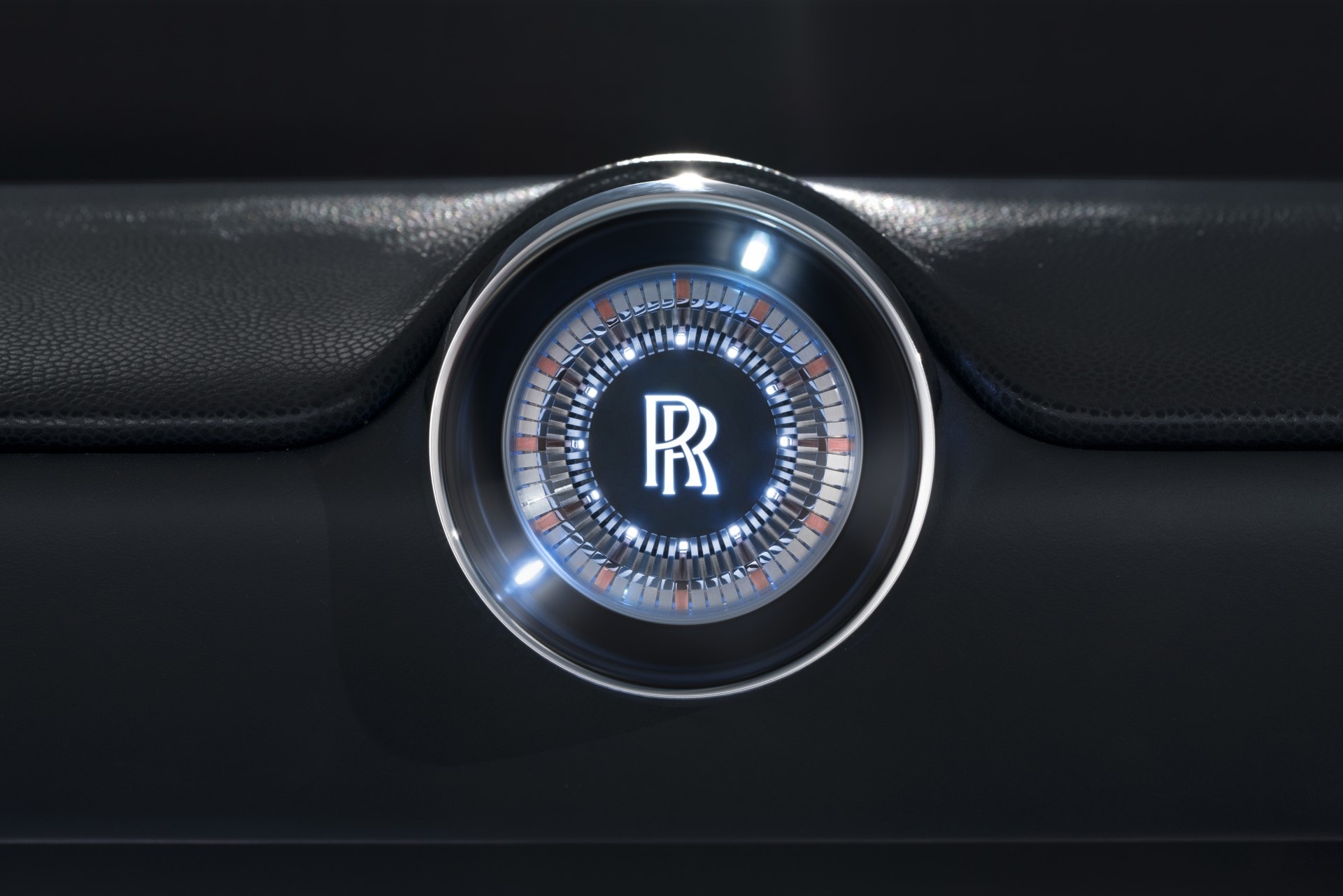 Rolls-Royce has repeatedly said that going electric will fit the brand more than any other in the world for a couple of simple reasons. Customers of the Goodwood-based manufacturer are used to being chauffeured around in complete silence and without noticing any vibrations from the engine and thus, going electric would absolutely fit the bill once more. However, the CEO of the company also said that this move won’t happen until the technology is mature enough to ensure a flawless experience. Could we already be there?

The company issued a press release announcing that on Wednesday, the world will see a glimpse of their plans in this regard. Could that be an electric model? All signs point to one answer: Yes. However, we’re still going to have to wait and see exactly what Rolls-Royce has planned for its customers. Nevertheless, the occasion allowed the company to simply bring up some less known things about its past and how it was always linked in one way or another to electric vehicles. 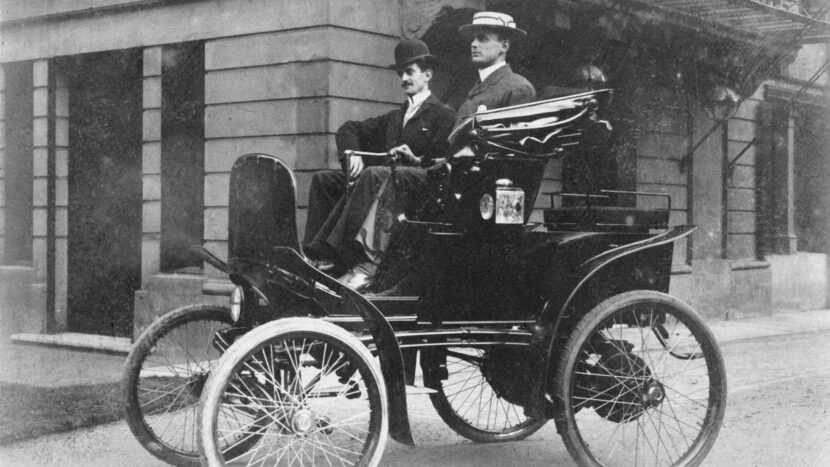 “In April 1900, our founding forefather, Charles Rolls, made a prescient prophecy about automotive electrification. Move forward over 120 years to when I made a public promise, on the record, that we would bring the first fully electric Rolls‑Royce to market within the current decade. And, right now, our company is embarking on an historic undertaking to create the first, super-luxury car of its type. This will happen sooner than many thought possible, through the incredible skills, expertise, vision and dedication of our engineers, designers and specialists at the Home of Rolls-Royce,” said CEO Torsten Müller-Ötvös. 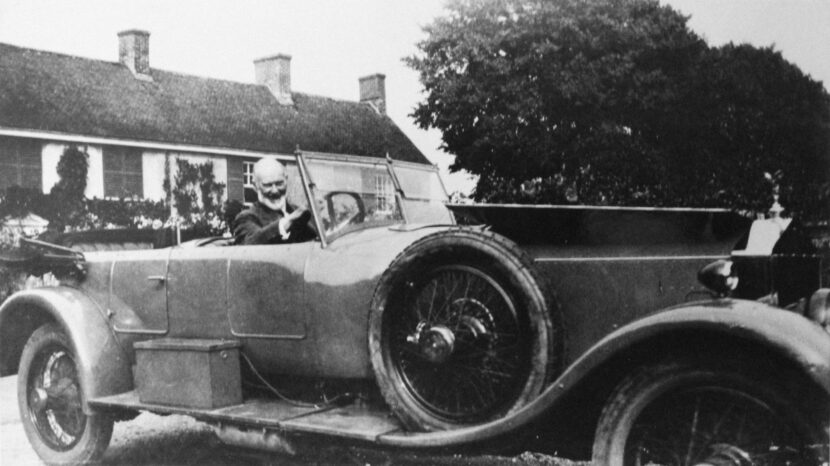 In all fairness, the ‘founding fathers’ of Rolls-Royce were both involved in some sort of area related to electricity. For example, Henry Royce was an electrical engineers, something that was rather rare back in the late 1800s. His first company was making electrical appliances, like doorbells, lamps, fuses and switches and he already had some experience in the field, having worked as a Chief Electrician in Liverpool, handling street and theater lighting. In 1902, his company was already making electric motors and was one of the providers of such parts to Pritchett & Gold, a company that was building electric cars among other things.

The other founder of the company started looking deeper into the whole ‘electric car’ business when he bought an American-made electric model dubbed The Columbia Electric Carriage. This was back in 1898. Back then, Charles Rolls declared it the best such model available:

“The electric car is perfectly noiseless and clean. There is no smell or vibration, and they should become very useful when fixed charging stations can be arranged. But for now, I do not anticipate that they will be very serviceable – at least for many years to come.” – Charles Rolls in The Motor-Car Journal, April 1900.