BMW Development Chief: “We’re not giving up on ICE models yet”

Home » BMW Development Chief: “We’re not giving up on ICE models yet” 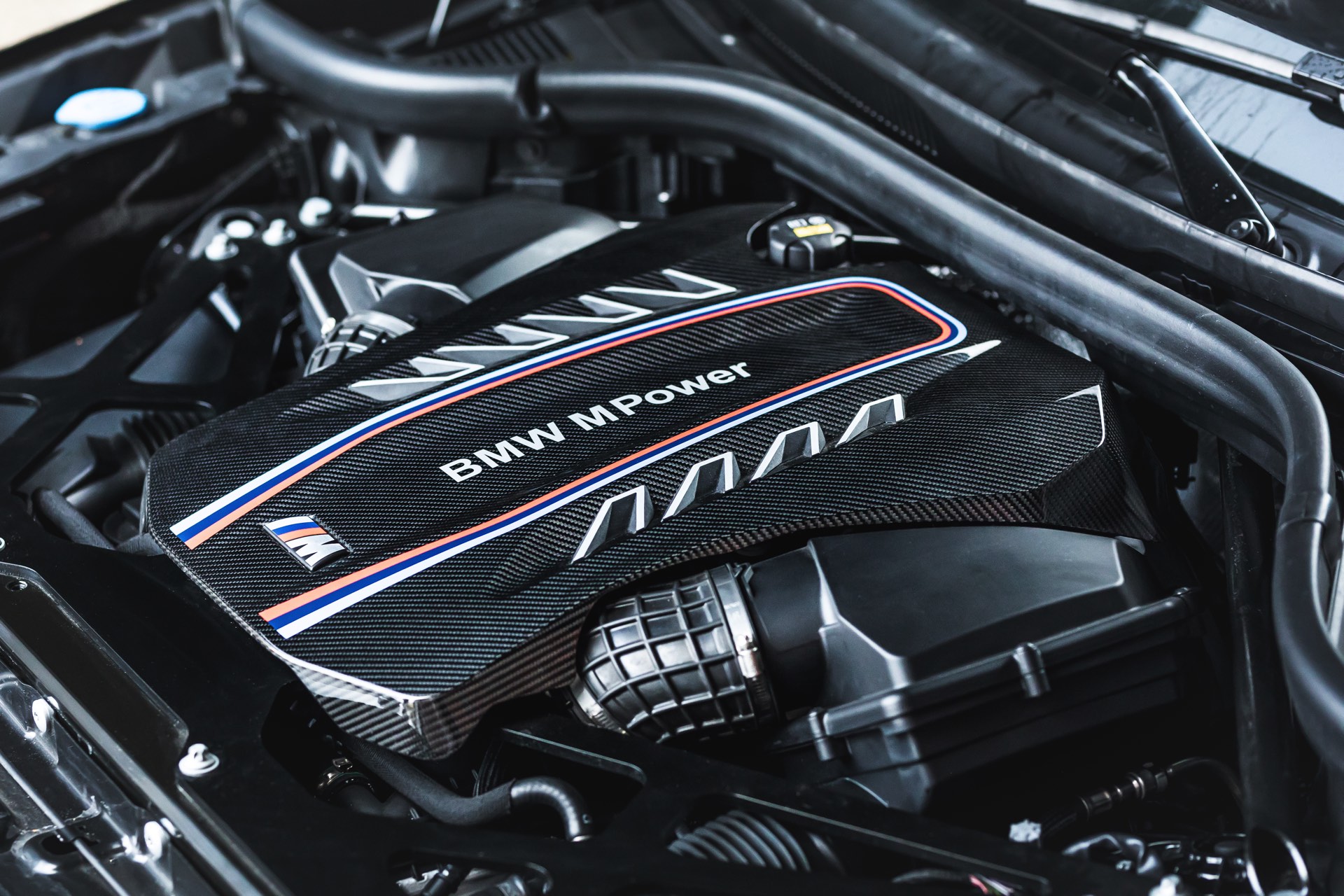 Right on the heels of the recently announced lawsuit filed by a German NGO against BMW and Daimler, the Munich-based manufacturer reiterated its plans to keep internal combustion engines (ICE) models as part of their line-up until at least the end of the decade. Speaking to Automotive News Europe through its Development Chief, Frank Weber, the company’s position is pretty clear: “We’re updating our engines for Euro 7 and we’ll keep offering them to interested customers.”

It’s certainly an interesting strategy by BMW considering that at the moment, most manufacturers are rushing to switch to an all-electric line-up. Audi said it will stop developing new ICE models from 2026 onward, Mercedes-Benz set its sights on 2030 but only where the markets allow for such a transition, while others have even stricter deadlines. Most car makers are making this move because of the Euro 7 standard which will be a lot stricter than before, forcing many of them to drop certain engines altogether.

BMW says that’s not going to happen in Munich, as the company is prepared to update its powerplants for the new standard. Furthermore, apart from this side of the argument, there are several other concerns about making a very fast switch to an all-electric personal mobility world.

Those are all valid questions and these issues might be harder to solve than some imagine. Europe, at the moment, is facing a huge rise in energy prices, not necessarily related to the rising numbers of electrified cars on the road. However, once the end user sees that ‘refilling’ an electric car becomes a lot more expensive than a petrol/diesel one, some might have a change of heart. And this doesn’t even solve the infrastructure issue.

In the meantime, BMW will keep investing some of its money in making its engines cleaner. According to Weber, this will probably be the last big investment BMW makes in ICEs, looking to use the mills up until the end of the decade, at the very least. At the same time, BMW is also working on its new modular electric platform, Neue Klasse, which will underpin the majority of its future electric vehicles from 2025 onward.