Is the BMW Z3 the Perfect First Project Car?

Home » Is the BMW Z3 the Perfect First Project Car? 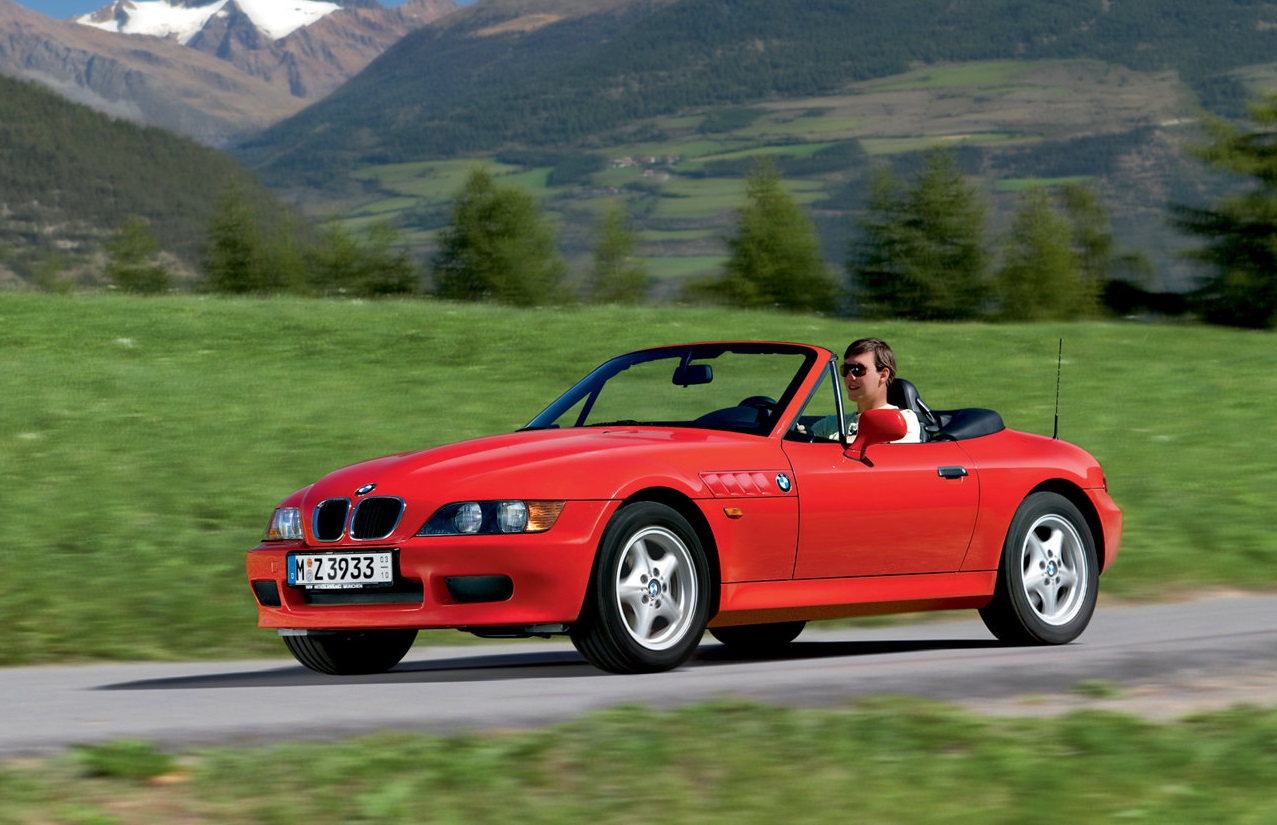 As a young BMW fan, I desperately wanted a cool project car. Life, finances, and responsibilities got in my way and I could never really justify the cost. However, I’ve never stopped dreaming about a cheap, fun, and relatively simple project car, something to tinker with, make my own, and take on on Sunday mornings for a long drive; nowhere to go and all day to get there. One car that’s been on my radar for awhile is the BMW Z3 and this article from Car Throttle is only making my desire grow stronger.

A while back, the team at Car Throttle made one of their hosts Ethan, who is isn’t much of a car enthusiast, buy a BMW Z3 as a project car. He chose the car, really, but the idea of buying a project car was encouraged by the rest of the team. Since buying it, they’ve replaced the suspension, exhaust, tires, and fixed many of its issues. It’s still not perfect and, being a small 1.9 liter four-cylinder version, not very fast. But it’s fun, affordable, and — most importantly — it’s his very own.

There’s something very special about a project car, especially an old cheap one. There’s a connection between you — the owner — and the car, as you’re the one who’s brought it back to life and customized it just so. It’s yours and it’s unlike any other and that makes it special, even if the car model itself isn’t very special. Ethan even talks about the little BMW Z3 turning him into a bit of a car enthusiast because of his special connection with it.

It also seems like the BMW Z3 is a great place to start, for project car searches. It’s affordable, small, rear-wheel drive, available with a manual transmission, relatively easy to work on, and — most of all — it’s fun. There’s a happy charm to the Z3 that few other Bimmers at its price point have.

Without breaking the bank too much, you can get a BMW Z3, fit it with much improved suspension, make it look a bit cooler, and fix up its issues and you’ll have a fun, drop-top, BMW roadster to play with every weekend. So if you’re looking for a cheap project BMW, start your search with the Z3.