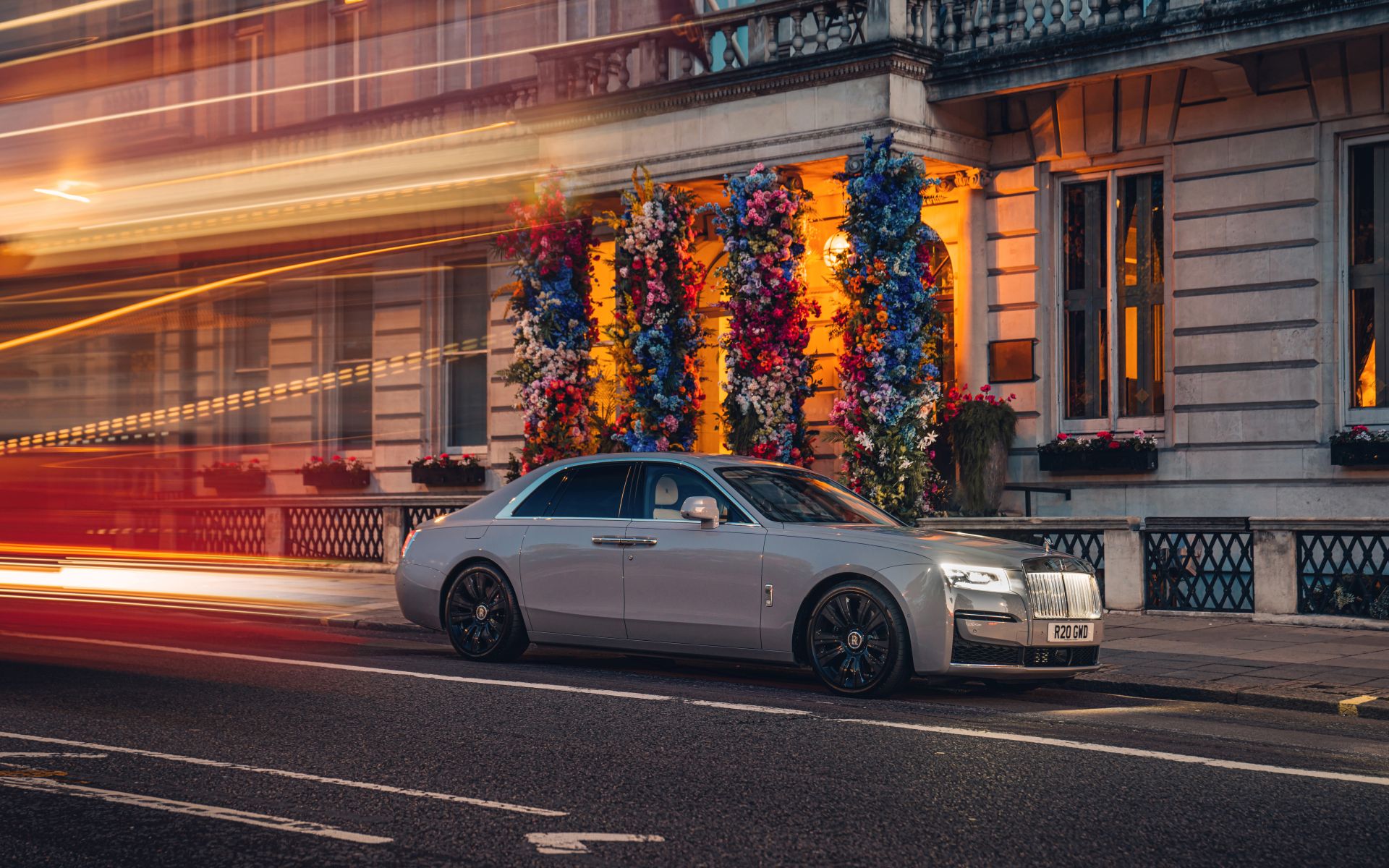 As we were busy getting ready to attend the IAA Mobility show late last month, some beautiful projects were under way in other parts of the world. The date of August 27 marks the birthday of a special man for the entire automotive industry, not just the brand he co-founded. On that day, the Hon Charles Steward Rolls was born, back in 1877. The 144th anniversary of his birthday prompted Rolls-Royce to try and do something special.

As usual, they did. Their homage this year came in the shape of a sort of pilgrimage to iconic places throughout London, where Charles Rolls spent his days, found inspiration or places that simply have been associated with his life and career over time. A special car was needed for this occasion and Rolls-Royce picked the Ghost, as it is the most technologically advanced model in the range today. 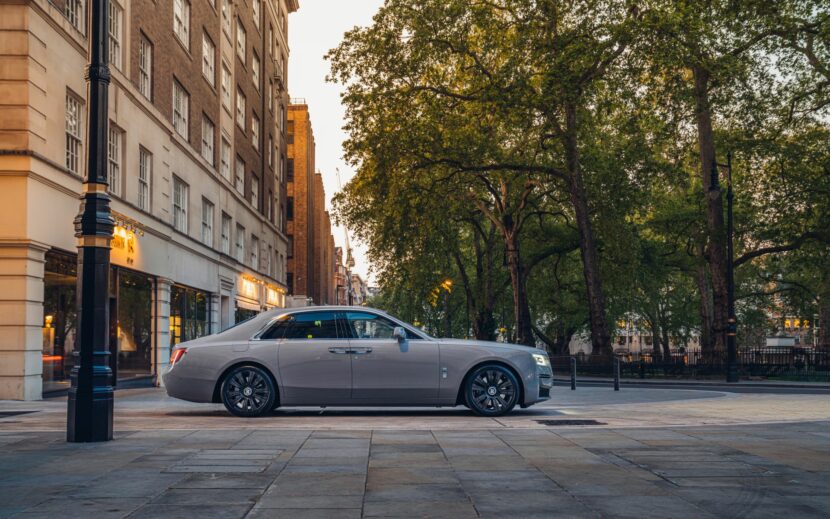 “While he is of course best known as one of our co-founders, The Hon Charles Stewart Rolls, born on this day in 1877, was also a pioneer of aviation, a successful racing driver and a gifted engineer. His audacity, fearlessness, love of adventure and willingness to push boundaries continue to inspire us and our products. To mark this occasion, which means so much to our company, we’ve visited significant places from Rolls’ story with Ghost – a motor car with technology, performance, craftsmanship and excellence which embodies everything this remarkable man stood for, cherished and pursued during his extraordinary life and career,” said Torsten Müller-Ötvös, Chief Executive Officer, Rolls-Royce Motor Cars

The first stop was at 35 Hill Street, Mayfair. This is where Rolls was born, as the third son of Lord and Lady Llangattock. He was born into a life of wealth and privilege, which was a stark contrast to his partner, Henry Royce, who came from a humble background. In 1876, aged just 10, he was working as a telegram delivery boy at the Mayfair Post Office. His ‘beat’ included Hill Street. 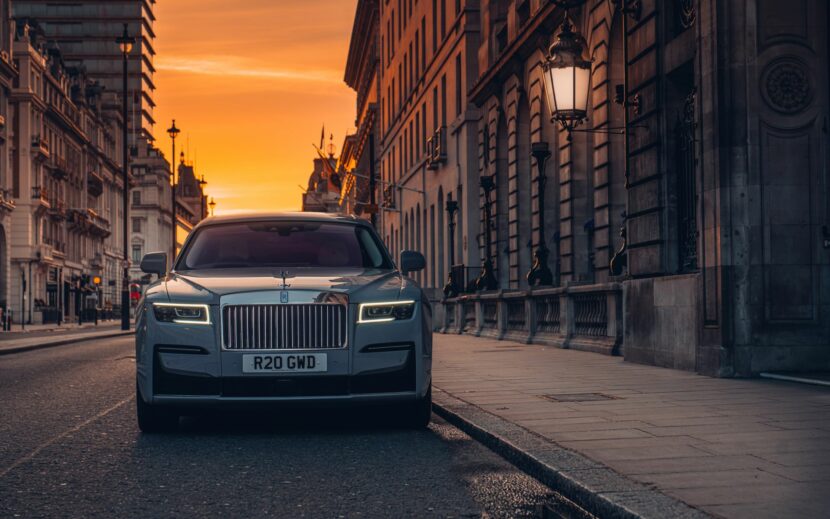 The next stop was at 119 Piccadilly, where the Royal Aero Club used to have its headquarters up until 1961. This club is where Rolls made a name for himself. He was a balloonist and made over 170 flights using this technique, until something better came along. That happened in the early 1900s and Rolls was the second person in Britain to get an aeroplane pilot’s license. The same year, 1910, he became the first Englishman to cross the English Channel in an aeroplane, and the first aviator ever to fly non-stop from England to France and back again. 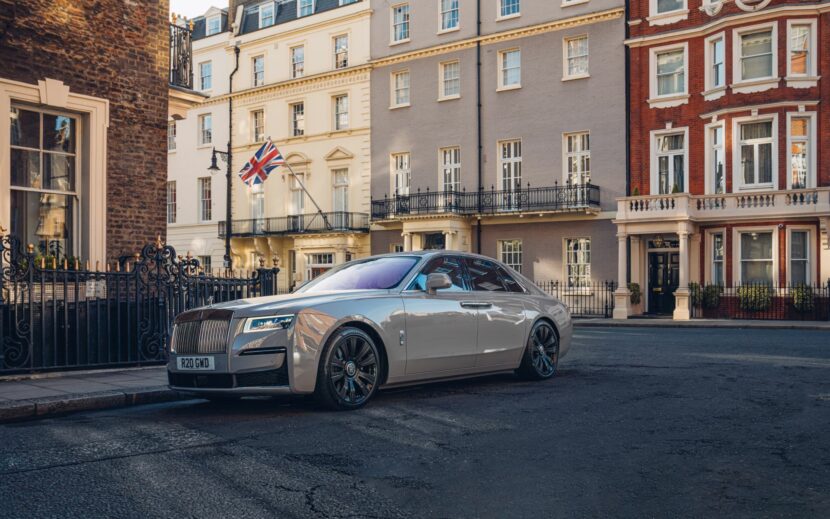 The third stop was at the Royal Automobile Club of which Rolls was a founding member. It was a fellow RAC member, Henry Edmunds, who arranged the historic first meeting between Rolls and Henry Royce at the Midland Hotel, Manchester, on 4 May 1904. The Club’s Secretary, Claude Johnson, was Rolls’ business partner in his car dealership, C S Rolls & Co, and later became the first managing director of Rolls-Royce. The Club took up residence in its current home at 89 Pall Mall in 1911, a year after Rolls’ tragic early death in a flying accident, aged just 32.

Last but not least, the pilgrimage included a stop at 14-15 Conduit Street. This building, which connects Bond Street and Regent Street, was the West End headquarters of Rolls-Royce Ltd for much of the twentieth century. From 1905 until his death in 1910, Rolls had his office here, and used it as a base for demonstration drives of early Rolls-Royce models. On 22 March 2010, its historic significance was marked with an English Heritage Blue Plaque, unveiled by Lord Montagu of Beaulieu.