Will BMW Ever Make an Audi Allroad/Mercedes All-Terrain Rival?

Germany has its own “Big Three” automakers, just like the U.S. The German Big Three consist of BMW, Mercedes-Benz, and Audi. Much like the American Big Three (Ford, GM, and Chrysler), competition levels are high, with each brand constantly attempting to outdo one another, often times at each others’ games. For instance, BMW created the X6 and X4 and both Mercedes-Benz and Audi followed suit with their own versions. Now, though, there’s one type of car that both Audi and Mercedes-Benz make, and are both quite successful with, but BMW doesn’t — Allroad/All-Terrain vehicles.

What are these pseudo-off-road vehicles from Mercedes and Audi? They’re essentially just versions of each brands’ wagons, just with slightly taller ride heights, plastic body cladding, and some off-road modes for their suspensions. That’s about it. They might sound silly, because objectively they are, but customers seem to love them, especially here in the ‘States where the appearance of an active lifestyle is far more preferable than an actual active lifestyle.

There’s certainly a big enough market for BMW to jump into and profit from. Something along the lines of a BMW 3 Series All-Tour (I’m just spit-balling with the name), which would just be a 3 Series Touring with stilts, would actually sell well here in America. Same goes for a 5 Series version. BMW might claim that there’s no profit to be made from such vehicles but Audi actually sells a surprising amount of Allroads here, enough to offer both of its Allroad models here, despite not offering either of the standard wagon versions. 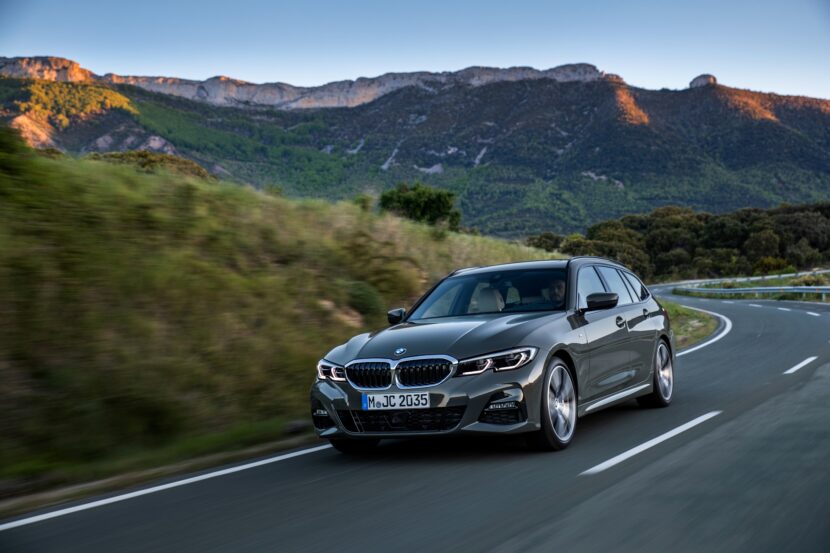 BMW execs might also scoff at the idea, claiming a soft-roading wagon to not be in line with BMW’s heritage but BMW isn’t actually allowed to talk about its heritage anymore. It makes as many SUVs as it does coupes, sedans, and wagons and its storied M Division’s first ever standalone model is going to be a tall-riding SUV. So any sort of heritage excuse is without merit, too.

Of course, I don’t think BMW would ever make such a car. However, I think it might make some sense to do so. I certainly think it would make more sense than to sell something as hideous and dull as the 2 Series Gran Coupe. Americans love to seem active, outdoorsy, and in touch with nature. Sell them something that will give them that look while keeping them as coddled and comfortable as a normal 3 Series or 5 Series sedan.

Also, this is just an excuse for me to try and convince BMW to sell wagons in America…